I Plagiarized and You Can, Too! 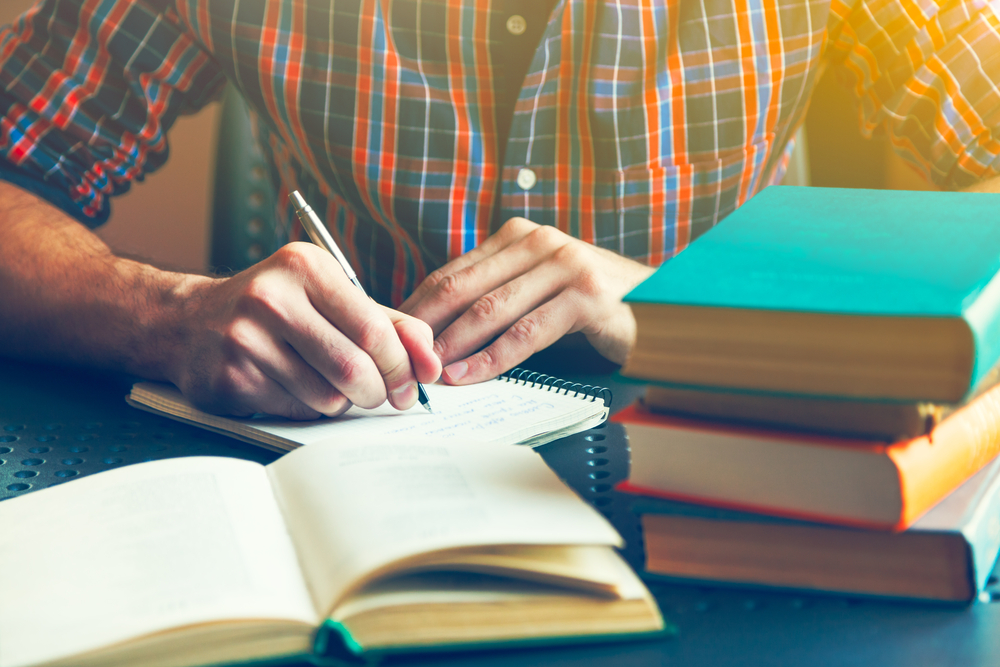 I stole from another text, word for word, and I did not give credit.

The article I wrote was shared everywhere and got millions of page views.

I did this several times. Many times. I still do it. 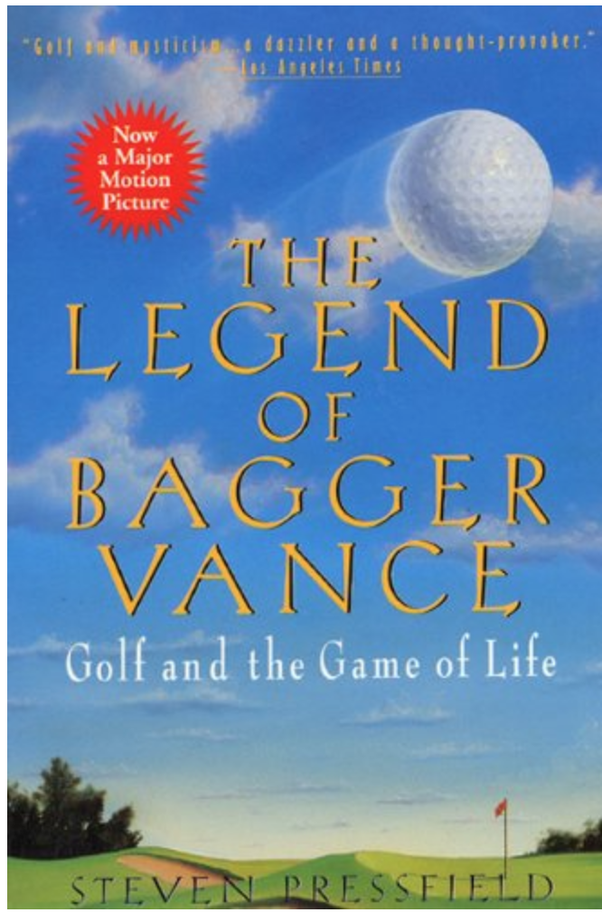 I was writing for TechCrunch, a blog about entrepreneurship.

I wrote about the nine ways entrepreneurs fail.

The first one was sickness. Because if you don’t take care of your health, you’ll have no energy to succeed.

There was also laziness, doubts, inertia and six more items in the article.

For each item I took stories from my own life as an entrepreneur or I wrote about the stories of others.

Readers shared the article thousands of times. Commenters told their own stories. Everyone related.

I knew in advance it would be popular. Because of my plagiarism trick.

I used data from a massive focus group. A focus group that took place with millions of people over a period of 1,700 years.

I took the results of that focus group and, word for word, put it in the article.

The Yoga Sutras is a poem written around 300 AD but really is a collection of ideas orally transmitted for perhaps thousands of years.

In Chapter 1, line 30 of The Yoga Sutras, there is a line about the obstacles one will encounter on the way to meditation.

I took that line, word for word, and applied it to entrepreneurship.

If I wanted to write an article about filing your taxes, cooking, playing golf, etc., I could use this line.

Because out of the thousands of documents written over the past 5,000 years, this document has survived. Thousands didn’t.

Religions and philosophies sprung from it. Millions worshipped it.

The text is somehow primal to our experience as humans.

I don’t care that I plagiarized and didn’t give credit. It worked.

Just about everyone. But I’m picking a specific category: people who use religious texts from centuries ago and apply it to modern areas of life. 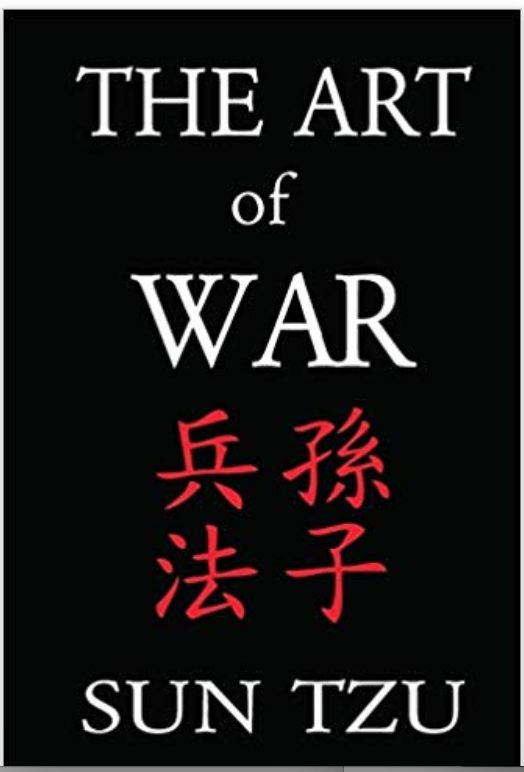 Or even a novel. This was more indirect because the author, like me, didn’t mention his original source.

He admits it in his book, The Authentic Swing.

I ran into Tim Armstrong once, the ex-CEO of AOL. He told me, “I can always tell the weekends you are writing for TechCrunch, because the page views spike so much.”

Thank The Yoga Sutras! Or Jesus. Depending on the article that week.

And yes, writing is a competition. You are competing with a million other books, and billions of TikTok videos, for people’s attention.

If Jesus or Confucius can help me, I’ll take it.

A) PICK A TOPIC: One that you care about, are expert in or would like to learn more about.

B) PICK AN ANCIENT TEXT: One that millions of people have loved and even worshipped.

That means HISTORY HAS FOCUS-GROUPED THAT BOOK. It will definitely be popular.

For instance, pick any of the ones mentioned below. 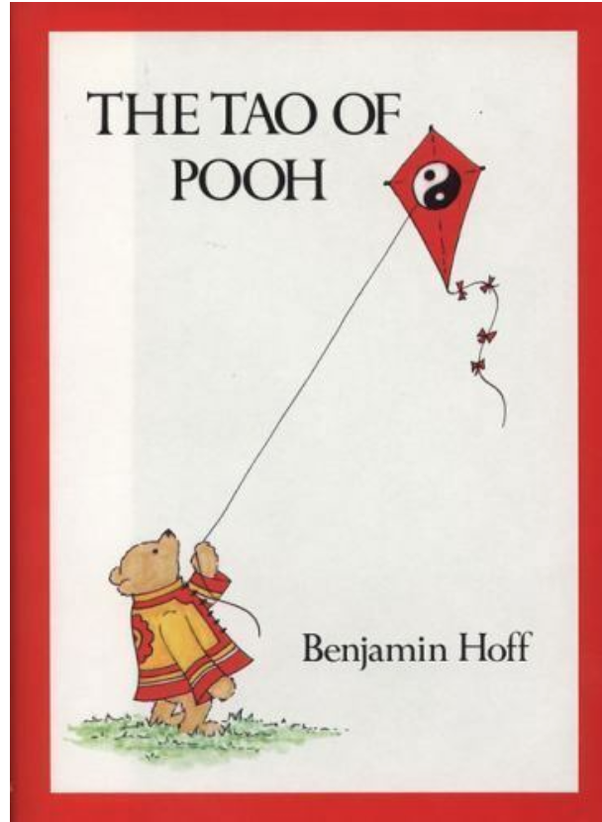 Or find something more obscure.

For instance: Visuddhimagga from the Pali Cannon of Buddhism.

Or Jiang Ziya’s Six Secret Teachings (a book contemporary with Sun Tzu’s The Art of War).

Do a 1-1 mapping between the points made in that text and stories from the topic you are interested in.

For instance, let’s look at chapter six of The Art of War: “Weak Points and Strong Points”.

Richard Branson used that knowledge to convince Boeing to lend him a plane so he could start a competitor. They GAVE him a plane basically for free.

The strong point of British Airways?

It was intertwined with the government. Richard Branson had to make use of that knowledge to get public support against the idea of a monopoly.

Write one small chapter a day. Maybe even a tiny chapter!

For instance, my story above about Richard Branson could be the entire chapter for that day, combined chapter six of The Art of War.

Maybe I could even come up with one example from my own life and one more historical example. BOOM! Chapter written.

E) FINISH IN A MONTH

If I was using a 1-1 analogy with The Art of War, I would have 18 chapters. But maybe I would have sub-chapters to fill out the skeleton.

The book doesn’t have to be big. Zen in the Art of Archery is 60 pages.

Upload it to Amazon for Kindle and paperback. Upload the audiobook to Audible.

The best way to market your first book? Write your next book. 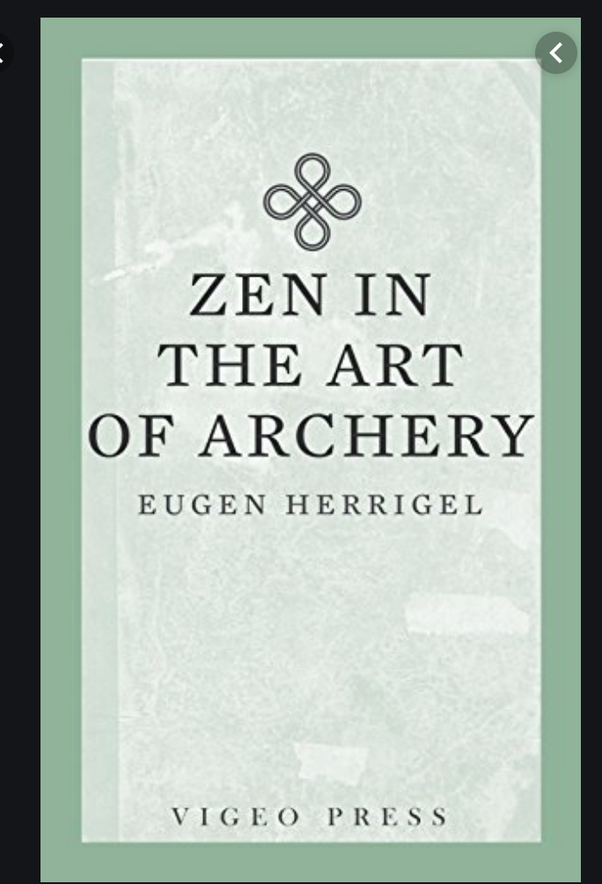