Are You Making An Impact On One Person? 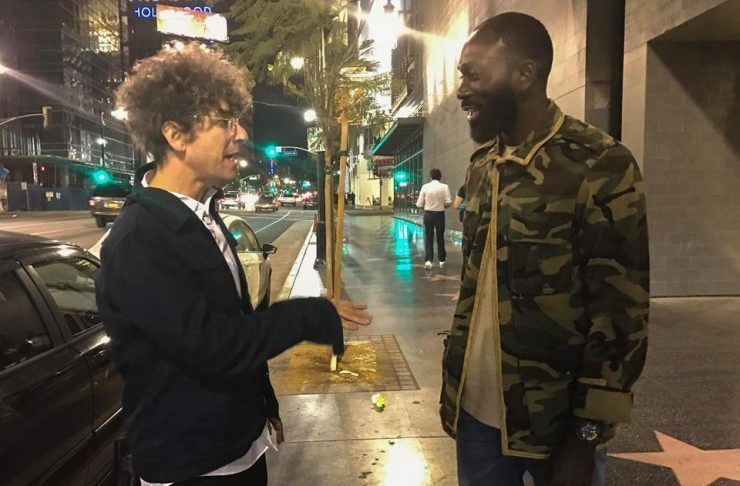 This guy comes up to me outside of the Skylark bookstore in LA and says, “Seth Godin?”

And I say “No” and show him a photo of Seth and me talking together just a few days earlier.

And he says, “He’s always so great about breaking things down.” And I say yes he is.

And he says, “Wait. You’re Al. Al something. You guys have a similar tone.”

And I say thanks.

Which brings me to two things I learned from Seth in the past week.

He was early for the podcast. Which I’m ashamed of since I was staying right next to the studio.

When I got there he offered to get me water. No guest has ever done that before. I felt bad.

He told me many things that were fascinating.

But one thing stood out.

What is art? And how can you measure if you are doing something “artistic” or valuable in life?

He said, “Ask yourself these two things:”

1) Did you impact AT LEAST ONE person?

Doesn’t have to be more than that. Too many people are chasing likes and validation when all you need to do is contribute to the life of one person.

2) Did you learn something from what you did?

Because not all attempts at art, or attempts at doing something that has impact, that makes a contribution to society, works.

But you can’t feel bad about it. You can’t beat yourself up over it. How will you get better then? What’s the point?

“You have to learn from all attempts at art,” he said

I will add, he also said, “Everything is art”. Not just a painting or a post. Everything you do today.

So: with everything you do today: are you making an impact? Or are you learning?

I wrote Seth about the guy who thought I was Seth. I sent the photo and described the conversation.

Seth wrote back a second later:

Have a great time.

Related reading: 8 Excuses Why My Excuses Are Awesome