The Most Important Choice You Can Make 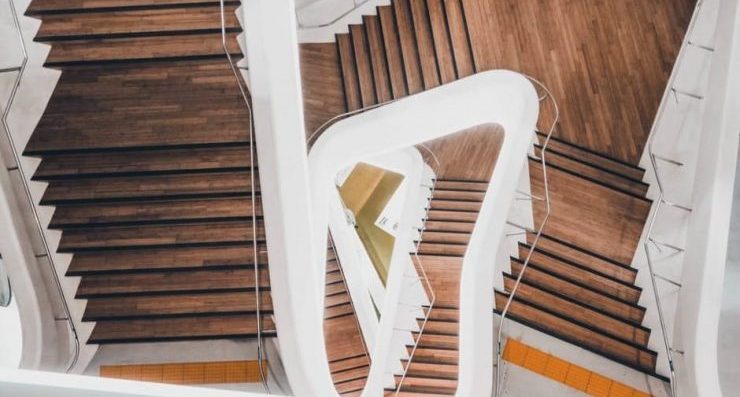 “Oh, I forget, you don’t even know. I have terminal Stage 4 Cancer,” he said.

My friend had popped up on my text just a few hours before this. “You around later?”

We hadn’t seen or spoke to each other in 18 years.

It’s because I hold grudges. 18 years ago I got upset at him about something that now seems really unimportant. So I stopped talking to him for 18 years.

When his text popped up I figured, why not? I also figured I’d apologize to him.

He came over. He had once built a coffee shop so I had gourmet coffee delivered. We used to hang out with each other five days a week when we both moved into the city back in 1994. Around 1999 was when I last saw him.

Yeah, I got diagnosed seven years ago. Thyroid cancer. They removed it. But then three years ago it had spread to everywhere else in my body and they gave me basically no time at all to live.

You seem good, though!

I’m on this clinical trial. And so far, so good.

BUT, he said, 100% of people eventually develop resistance to this drug at some point. Usually 18 months, he said. I’m at 24 months now.

And then it’s a death sentence, he said.

I didn’t really know what to say. I knew nothing about his life now. Was he going to die? And now I felt really bad for holding a grudge against him all of these years.

I’m happier now than ever, he said.

I don’t do ANYTHING I don’t want to do, he said.

One thing I realized, he said: Relationships are the ONLY important thing in the world.

And. he said, because of this, I am always happy. I know that every day I will be doing the things I want to do.

And what else is there for me to worry about? I don’t care about any potential accomplishments, or goals, or anything artificial.

I was thinking about this. He described all the stages of cancer and how he went through each one. He described how cancer cells work.

I didn’t know any of these things.

I didn’t really know what to say. He did seem really happy and he was joking around and laughing and we were recalling some old times.

Do you say, I’m sorry, to someone who seems really happy?

I said, when you walk around do you think about worries, or conversations you had with people, or any anxieties you might have, or death?

Do you think about nothing? I said.

I always think I live a life where I do what I choose. I find the the uncertainty in life breeds anxiety and seeks out worry in the brain. For me, he said, I KNOW I’m going to die. I’m certain.

“The cure will eventually run out. There’s no way I can outrace it.”

I’ll tell you what I notice now that I never used to notice, he said.

I listened. I tried to imagine what I would notice if in his situation.

When I’m walking around, he said.

I notice the rain hitting my face.

Or we were debating what it takes to succeed in the world.

Or we were debating politics. He always said, “I don’t disagree BUT…” and I always hated that. Passive way to disagree!

“I think I’m in love with her,” he said. And he had hope that maybe that love would one day be returned.

[ SEE ALSO: How To Be The LUCKIEST GUY ON THE PLANET in 4 Easy Steps ]