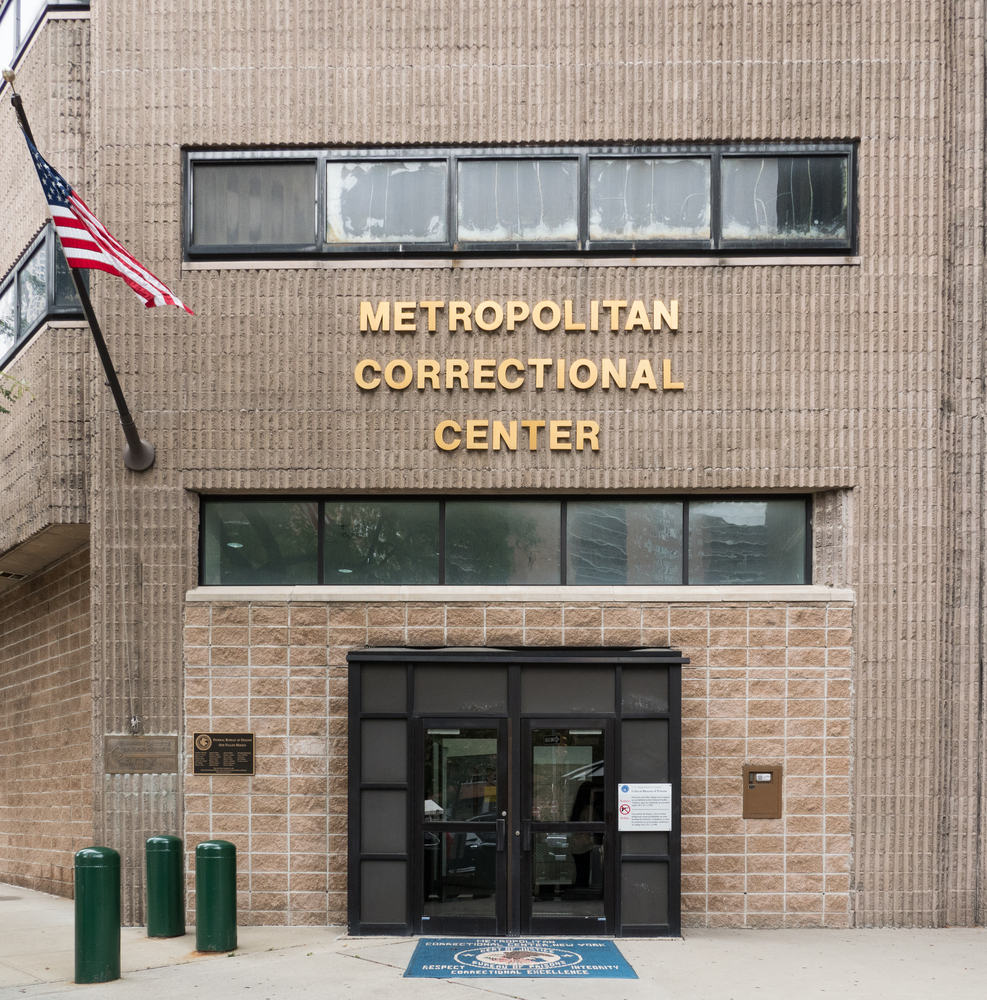 I got a lot of feedback on my original Jeffrey Epstein article. There were a lot of great questions and comments.

When a “billionaire” pedophile with connections ranging from presidents to royalty to the richest people in the world is suddenly found dead in a maximum security prison… foul play will be suspected.

Theories ranging from “he was killed” to “a body double was killed and he is free” to… whatever… are all being floated.

And suddenly everyone is an expert on hyoid bones, the MCC facility, constitutional ramifications of a legal deal struck 14 years earlier in Florida, etc.

So I decided to create another FAQ to answer some of the questions I got.

I do this using the same methodology I used in the article:

These are all mental models I learned painfully in other areas of my life ranging from chess and poker to investing and entrepreneurship to relationships.

For instance, if I’m looking at a move in chess where I will lose my queen for no compensation, then MANY things have to conspire in order for that move to be a good move (all of my opponent’s countermoves have to result in me checkmating him).

If the conspiracy number is too high, I wouldn’t make the move.

And “internal skepticism” is what I learned from being an entrepreneur.

I call it the “Smoking Crack Bias.” I have to ask myself every day, “Am I smoking crack on this?”

This has been very valuable to me.

Thinking in terms of probabilities and not facts (and being comfortable with “not knowing”) is a valuable tool I learned from poker (you should place two aces to the fullest even though there is still a reasonable chance you will lose money), and from investing.

And Occam’s Razor I learned from being professionally paranoid, as documented in many of my articles and books.

There were some very good questions and theories presented after I wrote my article.

Again, I answer them here based on my limited (but unique in some cases) knowledge, but also based on these mental models.

A) I don’t agree with your theory that Epstein killed himself. The sheets are too thin to make an adequate noose. I believe he was murdered.

You could be right. I’m just saying the simplest explanation is that he killed himself.

If another prisoner killed him then again several things have to conspire: convince someone to kill him, promise him that he will not be pursued, of the many people involved in that promise nobody talks, etc. Any other scenario is even more complicated (getting someone in there, etc).

Other than theories, there’s no reason to assume this is anything but what it looks like. And if a guard was bribed to turn the way for a murder, that’s a much more serious offense. So harder to bribe, harder to kill someone, harder to hide from autopsy (particularly when making it look like a suicide). And that prison is hard-core. It’s where they rounded up all suspected terrorists right after 9/11 before sending them to Guantanamo bay. I lived right next to MCC during 9/11 and would regularly see vans drive up and guys in hoods and chains being led out to the prison.

B) I believe Epstein escaped the prison.

How would he have escaped? Plenty of rich people have been held in that prison. So many things would have to conspire:

b) Why the need to fake a suicide with a real body? They now have to pay off doctors, get a body that looks like him, fake all autopsy results (involving dozens of people), etc.

It would be like Ocean’s 15 and everything would have to work 100% on the first try.

C) If it was a suicide, why wouldn’t he do it before he was indicted?

Did he know there was an indictment coming? I think he landed in New York City from Paris because he assumed his protection (via the Florida agreement, via the CIA, etc) was bulletproof.

D) I agree it was a suicide. But I think someone got a note to him in prison encouraging him to do it.

I agree that this was probably a contributing factor. In order to commit suicide you have to feel as if you have no other choice. Imagine suicide like a funnel that is wide at the top. You are like a marble winding down the funnel. At first you go in giant circles at the top and then it gets tighter and tighter and tighter until it feels like you are left with only one choice.

Epstein entered prison with this wide a funnel. And then many things probably contributed to his feeling that he had no choice left. One of those things was most certainly messages he received from the outside world that this was a necessary solution. Combined with that, the known conditions of this facility, harassment from other inmates, the bleakness of what he thought was his solid defense, etc. probably pushed him to the bottom of that funnel.

E) Your theory about Club Epstein is plausible. But how did he get the money to start it in the first place?

That’s a great question. I saw that in the ’80s he spent a lot of time with John Casablancas. My ex-lawyer was Casablancas’s roommate in the ’80s. Casablancas ended up running to another country (I think Brazil) because of his pedophilia. A disgusting group. But, sadly, more open in the ’80s. My guess (again, the simplest answer) is that Epstein was part of this group, grew his network, made his inclinations known, and had his array of choices among young models, etc.

Then, AS IS COMMON TO THIS DAY, billionaires visiting from outside New York City were willing to pay “concierges” (I can’t think of another word) to show them around (i.e., get into the best clubs, arrange massive parties, get into all the secret places, etc.) and that is how Epstein went from being a schoolteacher to rubbing shoulders with billionaires, to providing a financial tip here and there, to getting his first few million, and then building from there. Perhaps with partners that we will never know about because they were so behind the scenes.

F) You referred to the girls as “young” when his charges were all related to minors. What are your thoughts on the underage girls being there and the CIA letting WJC hang with this guy?

Several things we know about the CIA:

a) They put their own agenda above the law. I am not saying this is good, bad, appropriate. And I don’t know if they still do this. But they have in the past (for instance, in the ’50s overthrowing democratically elected leaders in South America at the behest of United Fruit).

b) The CIA’s agenda and the president’s agenda are not always the same. Nor is the timeline of their agendas.

G) Many people saw this coming a long time ago. The question isn’t murder vs. suicide. It’s why did this happen at all?

Yes, that is the issue we should be focusing on. Everyone seems to be saying now, “We all knew this was going on.” Well, as the father of FOUR teenage daughters, I ask, why didn’t anyone do anything, report anything, etc.? The simplest explanation is that a lot of high-powered people were benefiting, not only from the sexual favors Epstein was “providing,” but also the charitable donations that were a form of bribery, etc.

The truth is we will never know what happened. Like everything, life happens and then we interpret it through our personal filters. Because of that, it is often better to think in terms of probabilities rather than facts.

Was George Washington the greatest president? Some people would say that is FACT. Others would say he was the WORST President. Others will point to some things good and some things bad.

There are many parts of American history, and even current events on a daily basis, where we will never know what happened.

Personally, I find it interesting that this case really BLEW UP in the news only after he died (CONSPIRACY!) rather than dealing with the real issue: Why is sex trafficking happening at all at these levels of society?

My guess is (Occam’s Razor) is that this is not the only instance of this happening and we should be focused more on that.