Jerry vs. James: Avoid These Writing Mistakes and Persuade Like a Pro 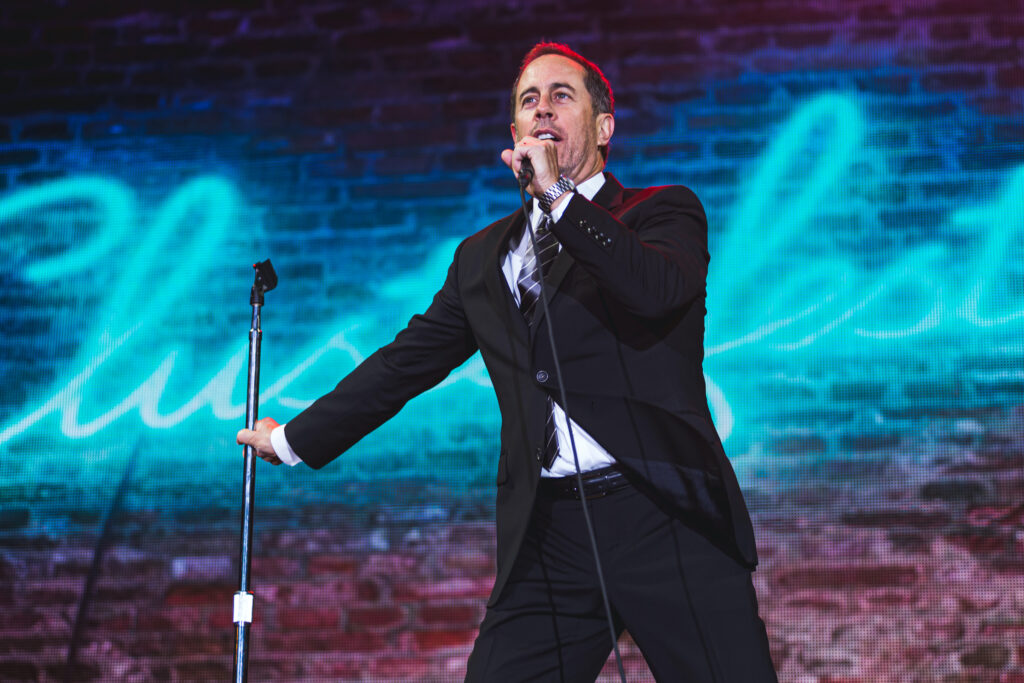 [Editor’s note: As many of you might have heard by now, I accidentally pissed off Jerry Seinfeld earlier this week… Well, I recently came across this article about the subject. This is being reprinted from Matt Tillotson’s excellent blog. An unfortunate and painful but also unusual writing lesson. Painful for me, I have to say, but fun to read.

Check out the full article in today’s issue of The Altucher Report! If you’re not already a subscriber, click here for more information.]

Jerry vs. James: Avoid These Writing Mistakes and Persuade Like a Pro

Writing prowess — and writing mistakes — were on full display in the recent kerfuffle between Jerry Seinfeld and James Altucher over New York City.

Seinfeld responded. Did his punches land?

This is the story of a PWKO: a persuasive writing knockout.

Important disclaimer: This piece is about writing persuasively and effectively. I’m not here offer any crystal-gazing about Gotham’s future. I love NYC and am rooting for it.

Now, let’s get ready to rumble.

Round One: The First Volley

James Altucher started the fight with an essay entitled “NYC is Dead Forever … Here’s Why.” Let’s take a look at the jabs and haymakers Altucher uses to create an essay that garners attention and generates strong reactions.

Altucher often writes to incite raw emotion. He stakes out clear and bold positions that half his readers will hate, such as:

When Altucher writes, he doesn’t hedge his bets. Per his usual strategy, the headline for his NYC essay swirls together controversy and mystery.

The use of “forever” in the headline is critical. Everyone knows NYC is empty right now. The streets are largely dead. “Forever” throttles up emotion and creates a bold position. The essay wouldn’t have been nearly as controversial without that single word.

When you make a bold claim in a headline, you must quickly address skepticism or the reader will dismiss your position and check out. Altucher wastes no time:

“But NYC always always bounces back.” No. Not this time.

“But NYC is the center of the financial universe. Opportunities will flourish here again.” Not this time.

“NYC has experienced worse.” No it hasn’t.

A Facebook group formed a few weeks ago that was for people who were planning a move and wanted others to talk to and ask advice from. Within two or three days it had about 10,000 members.

Altucher then acknowledges the three most important reasons to move to NYC, and dismantles all of them:

He uses detail, anecdotes, and observations to pick apart the points of resistance to his argument. Altucher makes his case, in large part, by refuting the skeptics.

If you open boldly, get right to work addressing the counterpoints.

For the full article, read this week’s issue of The Altucher Report.