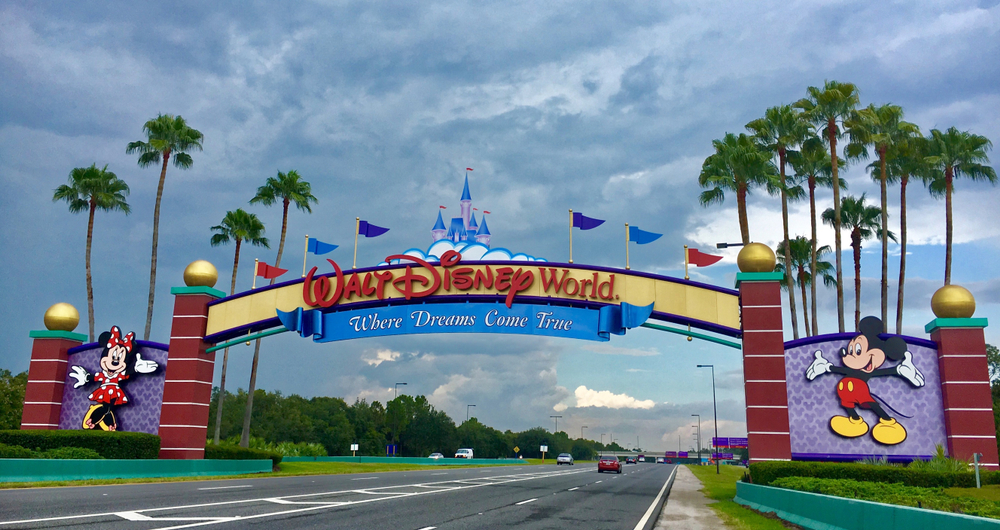 Abigail Disney is screaming about how Disney furloughed 43,000 employees from their parks.

First off, because of the CARES stimulus package, all of these employees will get $600 added to their unemployment insurance, so they will be making about $1,100 a week. Much more than  the average Disney Parks employee makes. The parks will be reopened by the time the 39 weeks (almost 10 months) of unemployment insurance runs out.

Secondly, you complained about how much Bob Iger makes. Iger is the chairman of the company, who under his tenure as CEO helped Disney go up 700%, presumably making billions for the Disney family. Bob Iger makes $0 right now since the shutdown began.

Third, this is how business and government work together. The government asked businesses to shut down. Do you think Disney, started by your grandfather, wanted to shut down the parks? Instead, the government told Disney to shut down, they complied, and the government is directly compensating those employees through the one-time stimulus checks, plus the unemployment. You can’t expect companies to stay in business forever without producing goods and services. If you want to help the millions of employees who benefit from the Disney ecosystem, then just let the government and the guy who increases your wealth 7x do their jobs.

The employees will be fine. Once the parks reopen in a month or so (hopefully), they will be rehired. IF THEY WANT TO BE. Or maybe they will change careers or explore other interests while they are making $1,100 a week on unemployment. Don’t dictate their lives for them.

Fourth, who are you?

Your grandfather’s first film production business went bankrupt in 1923. He started it in 1920, created some characters, made some ads, and then went bankrupt. He had to fire people and he couldn’t pay people back. That sucks. But that’s business. He then borrowed from his parents (your great-grandparents), who took a risk on this bankrupt cartoonist and started his new company, Disney, from scratch.

And, guess what? His business still sucked. Then the Great Depression started. Horrible. Walt Disney was praying for a miracle. His movies were barely breaking even. And a miracle came around 1935.

A man named Kay Kamen took a two-day bus ride across the country to convince Walt Disney that the movies were just a giant focus group for toys. If kids liked a movie, that meant kids would like the merchandise, which would be even more profitable.

He convinced Walt to try one thing. An experiment. Put that mouse, that rodent, drawn by Ub Iwerks (the smartest man in the room that Walt had been standing in), on a watch. C’mon, just try it.

Walt did it. In 1935 they sold two million watches. Phew!

He never looked back. And that’s why your family is worth about $10 billion. Maybe more. Who knows?

It took 15 years of blood, guts, tears, and fears. One bankruptcy. Begging his parents to take a chance. Building a business through the worst part of the Great Depression. And then taking a chance on putting his beloved characters on toothbrushes. Man, 15 years. That’s difficult. You try it.

Fifth, I get it – you want a wealth tax. People who make $50 million a year maybe should get taxed more. I’m not one to say. But let’s be realistic. YOU AREN’T GOING TO BE TAXED. You moved all of your money into trusts, charitable trusts, family trusts, etc. You can’t be taxed. You can’t be touched. I appreciate that. You did smart things with your money. Billions? Who knows. But you were smart. But, you think, everyone else should be taxed.

Why didn’t you take some money and help out the furloughed workers? Maybe you did. I hope so.

All of this is to say:

Walt Disney always stood next to the smartest person in the room. And he walked from room to room:

So just relax. Enjoy the ride.