Last Texts of the Dying 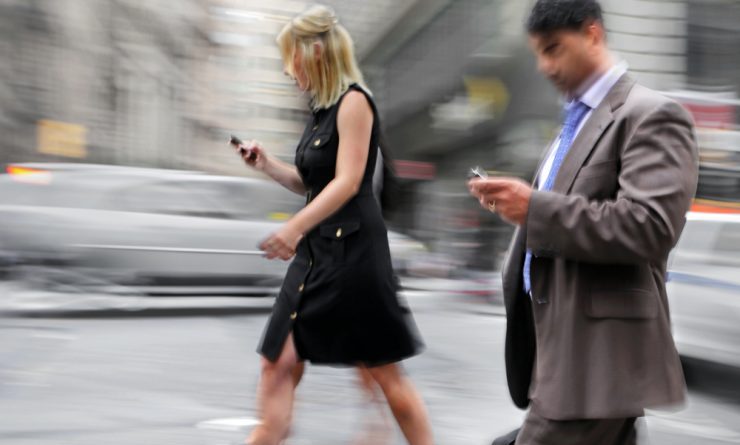 I wanted to have an adventure. I’m an explorer.

I woke up and dragged my kids out of bed and said we were going for a walk. They screamed “WHY!?”

We zigged and zagged through Chinatown until we found an obscure alley that I had read about: Cortlandt Alley.

In the alley there was a shaft elevator that was open. Some people were inside it.

Three walls, four or five exhibits per wall. There was one exhibit in particular I wanted to see: the final iPhone texts of people who were about to die.

“Cool!” my kids said. And I was a cool dad for a nano-second.

I knew about this place because of the 2006 US Memory Champion.

Josh Foer is an explorer. First he was sent, as a journalist, to cover the memory championships.

Then he said, “I can do this!” And he trained for years until he won the championship himself (imagine being shown 5 decks of cards in random order for a few seconds and then saying out loud the exact order of the cards).

Then he got a $1.2 million advance to write “Moonwalking with Einstein” about the shady, and often violent, super-memory subculture.

And finally, he became a full-time explorer, devoting his efforts and the efforts of thousands of volunteers who help him, to collecting the 10,000 most interesting places of Earth.

Including, in his brand new book, “Atlas Obscura,” the “museum” that I visited with my kids.

I wanted to wake each morning, not anxious about my day anymore. Not worried about what so-and-so would say, or where my career was going, or what was I going to write today.

My only job each day is to explore something new.

So I called up Josh and asked him how I could be an explorer. He told me.

Every day, whether it’s “be creative today.” Or “go some place you’ve never been” or “talk to ten random strangers”, make a mission.

Try to put yourself in as many uncomfortable situations as possible.

“For instance,” he said, “you should apply for a temp job. See what it’s like.”

Or maybe one day you and a friend can make a bet: who can get the furthest out of town with just $100.

Josh has 100s of people who submit items to Atlas Obscura and atlasobscura.com. “There’s over 10,000 weird and obscure places on there now.”

He also started it with two partners.

Who are on your team? Are they good people? Do you each have your super power?

I am constantly looking for my team of fellow explorers.

“Try to experience wonder every day,” Josh told me.

A few months ago, my mission was to throw out everything I owned.

What would it be like after 40 years of collecting things, to own absolutely nothing.

And a few months before that, my mission was to track down someone who had disappeared from my life.

I failed at that mission. But I experienced wonder along the way.

And today, I’m going to change my life forever. I will text you about it.

Related Reading: This Is What You Do When The World Falls Apart…