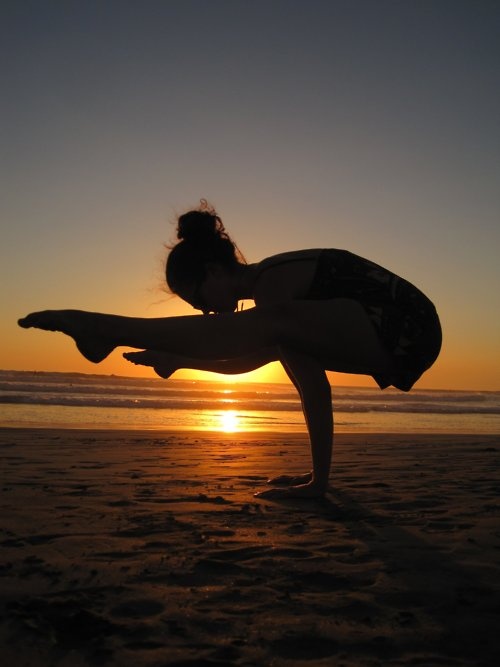 I’m throwing out all my clothes and books and most of my projects and thoughts.

I’m sick of most of the things I own. What do I really need them for anyway. Are they really that important?

Most of my books were swept away in Hurricane Sandy. And all my pants have holes in them. What else?

I have some white shirts, some black pants and a sweater or two.

But I want to take it further. I don’t want to live in a home.

So Claudia and I have been doing a little bit of experiment. In the past few months we’ve stayed via AirBnB in Encinitas. Venice, Austin, Miami, and NYC. We’ve used Zipcar when we’ve needed a car. We use kindle when we read books. Eventually I will stop renting my place and just do short-term AirBnB everywhere.

I’ve mostly replaced my laptop and ipad and phone with the Samsung Note II (and random Kinkos or business centers).

I don’t really collect anything. And I don’t need any extra coffee blenders or whatever you call them.

Do I work? I like to deliver value. And value makes money. I get brain-gasms when I help people.

But I don’t believe in meetings. Or phone calls. Or emails.

When I am in a meeting I am specifically not getting anything done. I have one trick to get things done: I make 5 introductions a day. I listen to people’s issues and either help them on the spot or introduce them to people who could. Then I step out of the way.

This works out very well. I like doing my job.

I wish I could get a job that pays me everytime I wake up at three in the morning and worry. But I don’t think anyone wants to pay me for that. I would ROCK at that.

Sometimes “Less” get very granular. Like if I find myself worrying about the future, I whisper “Less” and remind myself I don’t need to be so anxious. I’m a horrible predictor of the future anyway.

Sometimes I remember old grudges I hold. Or regrets. But in 50 billion years this planet won’t even exist. So my old grudges won’t exist either. DEATH TO YOU ALL!

We’re the tiniest sliver of light that escapes when the door cracks open between death and life. I’m grateful for that tiny crack in the door.

Goals are too much baggage. Less goals.

Will it make me happier doing this? I have no idea. My stomach has been hurting me ever since I became an entrepreneur in 1995.

But since I have taken on this philosophy several things have happened:

Some people say, “less is more”. This is a slogan. I’m going to have less slogans.

Some people say “fewer” instead of “Less”. I like “Less”.