This Life Hack is So Easy It’s Trivial… 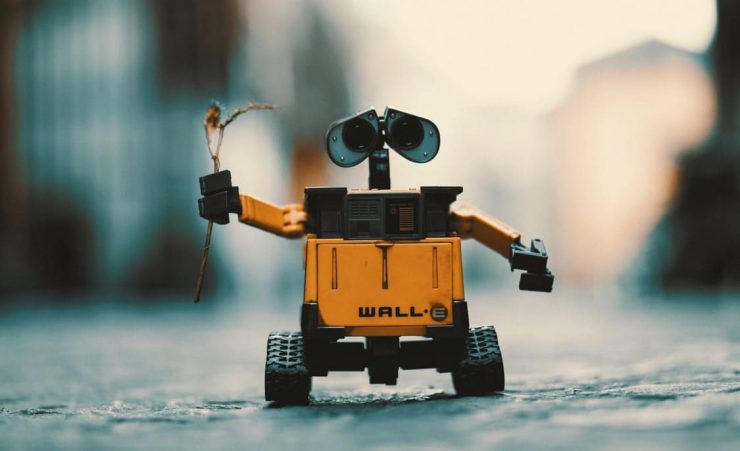 This life hack is so easy it’s trivial. I am almost embarrassed to share it because it’s so obvious.

And yet so few people do it and this one technique has made me millions of dollars.

That almost sounds scammy: “It’s made me millions of dollars”. What can I say about that? I was dead broke 18 months later. A life hack is not a way to figure out life.

I’ll get to that in a moment.

One time I started a company. I had millions of users and I was profitable. But I wanted to sell the company.

I had a meeting with a guy who was a new CFO of a company I was partnered with.

I googled him in advance. I saw that he went to Grinnell College.

I saw that Warren Buffett was on the board of trustees of Grinnell and, because of that, this college I had never heard of before that day, had the best investment return of any college endowment in the country. In the world.

So I sit down with the new CFO and his boss, the CEO. My business was a website related to investing. So investing was part of the topic. The CEO wanted me to meet the CFO so later he could get the CFO’s opinion of me and what to do with my business.

First thing I said, “it’s a pleasure to meet someone from Grinnell.”

The CEO didn’t even know where his CFO had gone to college. He laughed and said, “Why is that?” The CFO also was maybe a bit confused.

I said, “If you want to learn anything about investing at all, forget everything else but Grinnell. They are the best in the world. This is where you can really learn about Warren Buffett’s secret to success because he is the one who guides all of their investment decisions.”

The CFO said, “That’s right.” And he told some stories about how the large Grinnell endowment has helped this tiny school in unexpected ways. The CEO was impressed. The CFO was pleased I made him look good in front of his new boss.

All because I had one rule I still use: I google everyone I meet before I meet them.

I said, “I’m so impressed by this that I wanted to give you a gift.” I had written a book a few years earlier called, “Trade Like Warren Buffett”. He took it and was thumbing through it.

I don’t even remember the rest of the meeting. We talked about Warren Buffett quite a bit. We spoke about another company the CFO had worked at that I had researched and had many friends who had worked there.

And we talked briefly about my company.

Two weeks later the CFO called me and said, “We have to buy your company.” And a few weeks after that they did, for $10 million.

Within 18 months of selling that particular company I was broke, once again. And I had to climb back up.

And it was depressing. And I was frustrated I was back in this position since it wasn’t the first time. Or even the second. I built back up and had to learn a lot about my self. Who I was. What I stood for. And its a daily battle.

[ RELATED READING: The Ultimate Cheat Sheet For Investing All of Your Money ]