Life Is a Mess and Then You Die (A Happy Song) 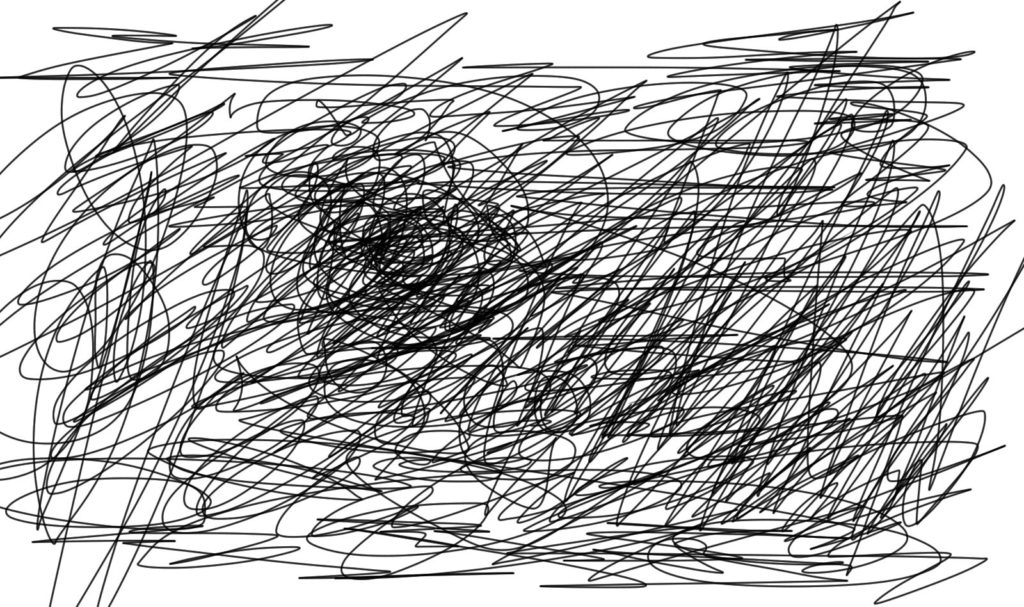 So at first I thought he had killed himself. Took his life, as they say, as if life is something to give and take at just a whim.

But then we both figured out that he was probably killed.

We learned that someone he had trusted (as these things often go) had escaped with his money. And then he died too suddenly for a 45 year old.

In any case, part of the money is mine.

And unlike a mystery novel, where everything unravels at the end and good guys are caught and bad guys have the light shone on them and all is revealed, the mysteries of life often close one chapter and open another and there will never be an explanation.

I always have to learn to be ok with that. Survival is about not expecting answers.

Such a long journey we’ve all made. You and I. At first we were children, waving goodbye to our parents on our first bus ride.

Now we are older and we are still waving goodbye but to nobody in particular. Just life goes out from underneath us and if we don’t wave then it somehow seems sad.

Not about the future but about everything we are always leaving behind.

The other day I met a new person. “Find out how he makes his money,” my friend asked me because she didn’t know and nobody knew but he spent money everywhere and yet it was one of those things that feel fake.

There’s a lot of people like that. They don’t seem to have the face of a killer. They dress comfortably. They have big celebrations over nothing. They smile and bearhug strangers.

But they don’t seem to have what I know is true of all people who make money.

They don’t know how to kill. You have to stab something, squeeze it to death, and then eat it, in order to feed yourself.

You have to know what it’s like to feel very very scared. Because what you can kill, can also kill you in self-defense.

But some people don’t have to do that. I don’t know why.

He showed me websites. I asked him, “do you mean you re-target?” I don’t know why I asked that but he nodded his head and put his phone away like all the questions were answered.

Much later that night I paid the bill and he had long disappeared but had left his coat behind and a few other things that I thought would be important to him.

Today my past meets my future. My kids are spending time with my mother.

She has things to say to them. Probably not good. I’m just being honest.

I told my ex-wife, the Force is strong in my mother. And she wrote back a smiley face.

But I was serious. I’m scared. Maybe my kids will hate me later. And I will have to win back their love.

It’s silly for me to think love is so easily won and lost. And yet, in my experience, it’s the truth. You can pick it up off the street, try on a dirty hat, look at yourself in a dusty window mirror, decide it doesn’t look good, and throw it to the street.

All of this is to say I woke up this morning and had a lot of thoughts in my head.

And then just like every other day, it is hurtling towards me and there is nothing I can do to stop it.