“Living” Is The Only Purpose Of Life 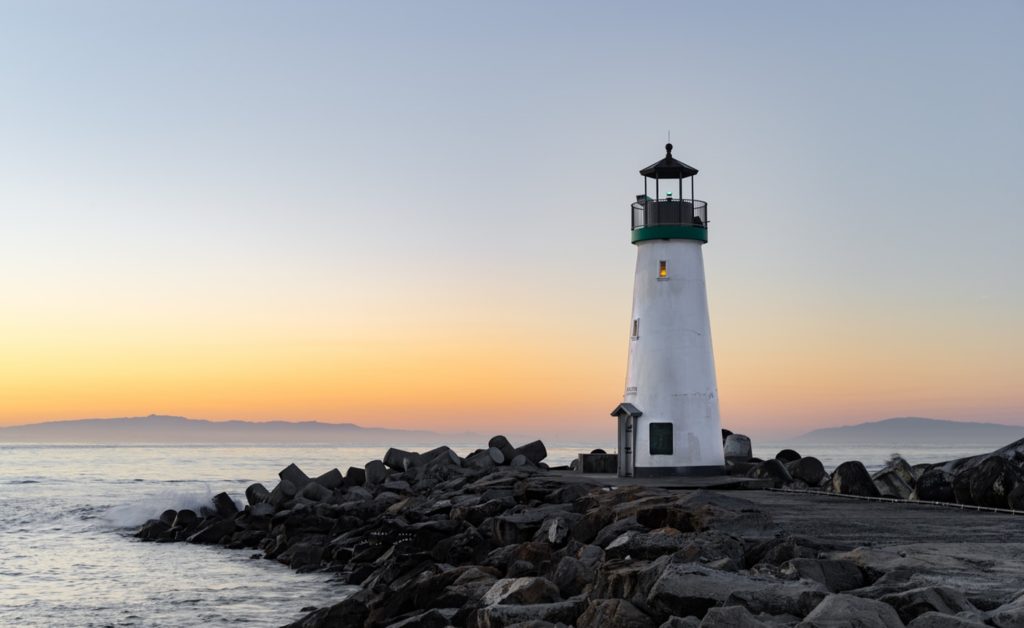 It’s a good thing everyone else is so perfect.

That way after I upset them they can tell me very clearly what I am.

My friend recently was broken up with by her boyfriend. “He was a narcissist,” she said.

And yes, he sounded like it when she described all the things he did. “He didn’t even want a dog! Who is like that?”

“He wasn’t like that when I fell in love,” she said, “But maybe that’s what sociopaths do.”

Lots of narcissists and sociopaths. All my friends went out with one, or five.

The Bible used to say, “Thou shall not kill”. Or “Turn the other cheek” or “Cast not the first stone” as a way of saying, “do not judge lest you be judged.”

It also says God was angry at Onan. What?

Life is pretty hard. You can’t pretend to be positive. Some days just suck.

It’s OK to be sad sometimes. Happiness is just one emotion among thousands.

“It must have been so freeing,” people said to me wistfully when I told them I threw out all of my belongings.

Diversify your emotions so you aren’t dependent on just one.

Now the Bible is the DSM-6. The Diagnostic and Statistical Manual of Mental Disorders.

The “Spectrum” is the new “Genius”. Goodbye “Introvert”.

I wrote some software to diagnose my friends.

It was on something brand new called “The World Wide Web”. This was 1992.

They arrive at a web site (maybe there were 100 websites in the world then) and fill out a questionnaire.

It was like a tree of questions navigating through the DSM-III (or IV, I forget). And at the end, it would tell them what they were.

I’m proud to say I was “Schizoid Affective Disorder”. A brand new disease!

Then, I threw a party. I put up everyone’s diagnosis so everyone could see what mental illness all of our friends were.

One of my friends wrote the software for what became a $2 billion search engine.

Another wrote software for something I don’t understand that he sold for $40 million. Another wrote another search engine that Yahoo bought for billions.

I only wrote software to make people laugh.

I’ve seen actual crazy. It’s not like the movies. And it’s not your friend’s boyfriend who cheated.

Crazy is when the person you knew “checks out” and a monster “checks in”.

The doctor told me even on medication “it could be six months” before the person you know “returns”.

The depth of sadness when that person who is close to you dies to you. I died.

I don’t know how to describe it.

“The person you knew checks out and a monster checks in.” I’ll let the professionals do the work here.

Real bipolar, real mental illness, is progressive and gets worse and worse.

They stop medication and become worse because mania feels larger than life. They don’t want to stop being GOD.

Real bipolar people lose all of their friends. Nobody can take care of them.

Real bipolar people end up homeless (60% of homeless are bipolar).

Real bipolar people often kill themselves because they refuse to take medication until its too late.

I don’t know what I can do to help someone who is bipolar. They usually don’t want help.

But cleaning my own room is the first step to clean the world.

The only purpose in life is to live. I just want to live the best life I can today.

Yesterday was a wisp of memory, a puff of personality. And tomorrow is the ghost of distant future.

We’re all boats on a foggy night. Where is home? I want to go home.

“Living life” is trying as much as possible to be the Beacon of Light that clears the fog on a drizzly night. Come home safely, ships!

Just be the light.

Sorry for being corny.

How do I try to be the light? That sounds pretentious.

Thats what I tell myself. Living is the only purpose of life. Ask, “Am I ‘LIVING’?” Then you are a beacon.

What can I do today to break out of the routine fog?

It takes focus. I have to tell myself, “Don’t get bogged down in the agendas of friends, family, teachers, jobs, government, culture.”

Be aware of the agendas. Slow down the fear of not subscribing to those agendas. Even for a little brief nano-second.

For a moment, be the beacon. Then try again. And again.

I am still alive.

“Destroy the idea that you have to be constantly working or grinding in order to be successful. Embrace the concept that rest, recovery, reflection are essential parts of the progress towards a successful and happy life.”