How to Lose Friends and Not Influence People 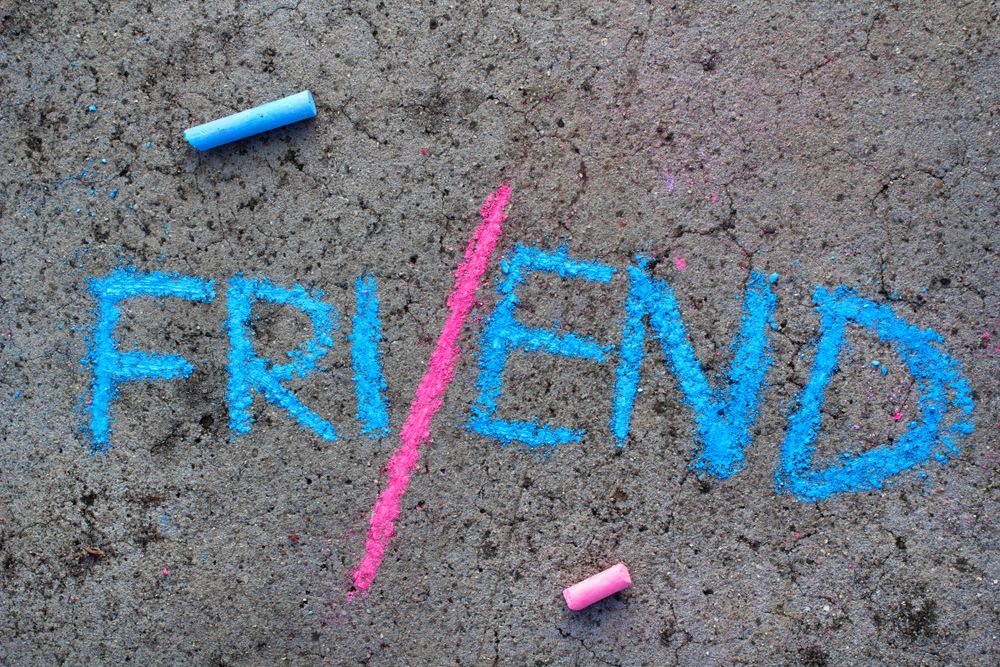 “He beat his wife to the point where her face was split open,” our friend told us at lunch.

“Then they called a private doctor who came over to the house to sew up his wife’s face.”

I was having a hard time picturing it.

At the time I was good friends with him and had been for five or so years. We had both helped each other out in various situations. Life-changing situations.

I didn’t understand what it meant, “her face was split open.” It all seemed unbelievable.

“When the doctor came over and saw the wife, she told the wife, ‘Either you leave him or I am telling everyone.'”

My friend was fairly well known and was up for a big position in government. This is why they had called the private doctor.

“The wife told her husband what the doctor said. He then called the doctor’s husband and using a fake voice, he said the doctor was cheating on him. He also used fake accounts at various online cafes around the city to post negative reviews of the doctor at her hospital. Then he called the doctor and said, ‘I am known to do things to people who try to harm me.'”

I couldn’t believe all of this. It seemed not true. And yet, my friend had no reason to lie to me.

I was with another friend of mine.

She was shocked. She often wrote articles about feminism and couldn’t believe that this person who she knew and trusted was so despicable.

I stopped talking to the guy. We had been in various email discussions and we often saw each other.

I immediately stopped responding to everything.

He even wrote me and said, “Why are you not responding?” He wrote me again, “Did I do something?? Why don’t you respond?”

But I never responded to that. I heard later he started trashing me behind my back afterwards but I didn’t care.

He got divorced. He had to withdraw from the job he was being considered for. He left another prominent and public-facing job.

I never spoke to him again.

A few months later, I ran into my friend who was with me when we first heard this story.

She told me she had been corresponding with the guy and he was helping her find a job.

“How can you let him help you? And you don’t need his help. You heard what Q. said about him.”

“But he’s always been loyal to me and I am a loyal friend. I want to be loyal back. He’s been good to me.”

“He hit on you while he was married and then he told his staff what he was going to do to you if he ever went out with you.”

“You’re the one who told me that!”

“Still,” she said, “he was good to me and gave me opportunities and I want to be loyal.”

“But how can you say you are a feminist? He beat his wife and then threatened the woman who sewed her up.”

“I can’t talk about this anymore.”

So my friend and I never spoke again.

To this day he says things about me behind my back. He’s very upset at me because I simply stopped talking to him.

I hear the most insane stories all the time. Every day.

The world is a scary place when you peel just one layer away.

My father had a mental breakdown in 1988. I guess that’s what you call it.

He started crying all the time. In the middle of a grocery store. Out at lunch. While playing chess with me.

He would listen to music all day. For the last 17 years of his life, he was permanently depressed.

When I was a kid he told me the only important thing in business is to be honest. And then he went broke when he was ripped off by the people he was closest to.

I lose friends because of this advice. I say things people get upset about. And it’s hard to know what the truth is sometimes.

And then I don’t always know how to act on the truth. I do my best.