What To Do When You Lose $9 Million In A Day 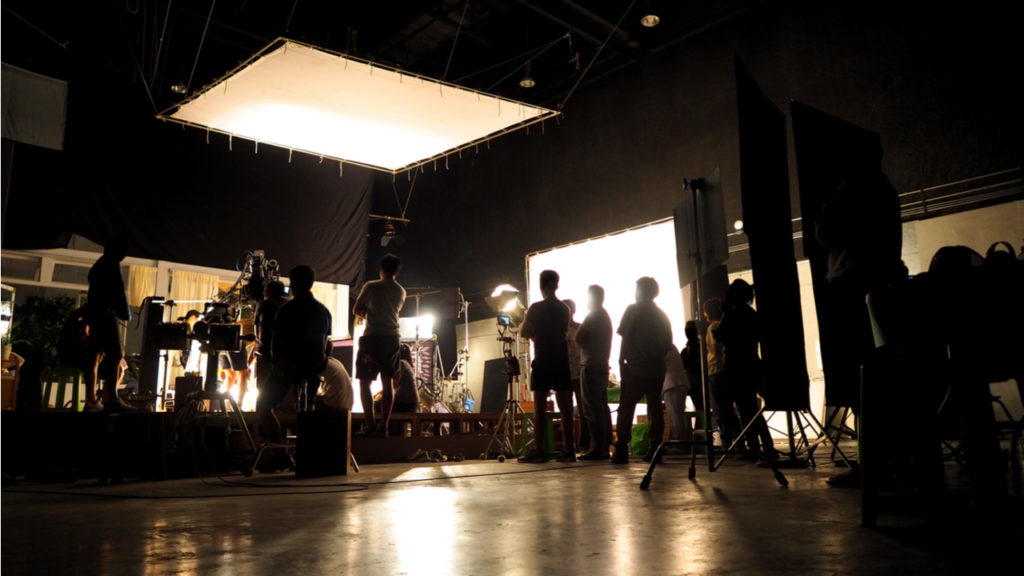 I lost $9 million while I was on the set of the pilot of “Billions” season one, long before it became the huge hit it would be.

It was fascinating watching the shoot. I asked the director a ton of questions, the actors, the writers, etc.

I love to learn. And I love to see creativity in process.

I loved watching the actors shake to get ready for a scene. I loved how the director show the same shot 10 times just to get the angle correct, while one car pulled out of a parking lot, inches from another expensive car pulling in (a metaphor for the risks the characters take).

I loved seeing the pleasure on the faces of my friends, the writers, as their vision was coming to life.

In the middle of the shoot, I got a call. Emergency Board meeting! I owned $9 million of the company.

I got excited! Maybe we were sold. Maybe my life was going to change.

It did, but in the opposite way.

Without going into the details: Bad stuff happened with one of the top shareholders of the company. The bank was calling in it’s loan. Everything was over.

That day, the bank kicked everyone out, locked the doors, and sold off every part of this billion-dollar revenue company to other customers of the bank.

Everyone won except us. Except me. I lost big.

I had seven hours left to go before the shoot was over and we were in the middle of nowhere.

But I would be a hypocrite if I didn’t follow my own advice.

You can always make money back. You can NEVER make one minute of time back.

You bounce back by eating well, sleeping well, exercising.

This was a big lesson: Don’t be around the wrong people. You bounce back by ONLY being around the right people. Toxic people ALWAYS bring me down.

You bounce back by having 10 ideas a day, exercising the creativity muscle until you glow with creativity every moment of the day.

Lessons learned only live in the present. Satisfaction with life only lives right now, not in the future or past.

This is the only way I’ve ever been able to bounce back from a clusterf***.

I was scared. I was even terrified. A mountainside had fallen on me.

I had to almost hypnotize myself. I had to say, “This is the moment I’ve been waiting for.” To prove to myself that my own writing wasn’t just self-help BS like everything else. Blech!

A year later, I told one of the writers what happened. He said, “What? We couldn’t even tell. You were asking questions all day.”

My writing is the last branch on the tree for me… before I fall.

I focused on what was in front of me. Damian Lewis playing a billionaire. My friends creating. Directors shooting. Actors acting. I learned so much and I was happy.

The more I practice choosing myself, the easier it will hopefully be each time.

The books I write are love notes to my future self. They are bedtime stories for an older me.

Write the book that is a love note to your future self.