Make Every Moment a Work of Art

I am going to give you three techniques that if you use them you will be able to pick up any woman in the world within thirty minutes.

I was sitting with Tim. We had just taken a ride in his new Lamborghini and I was about to throw up. 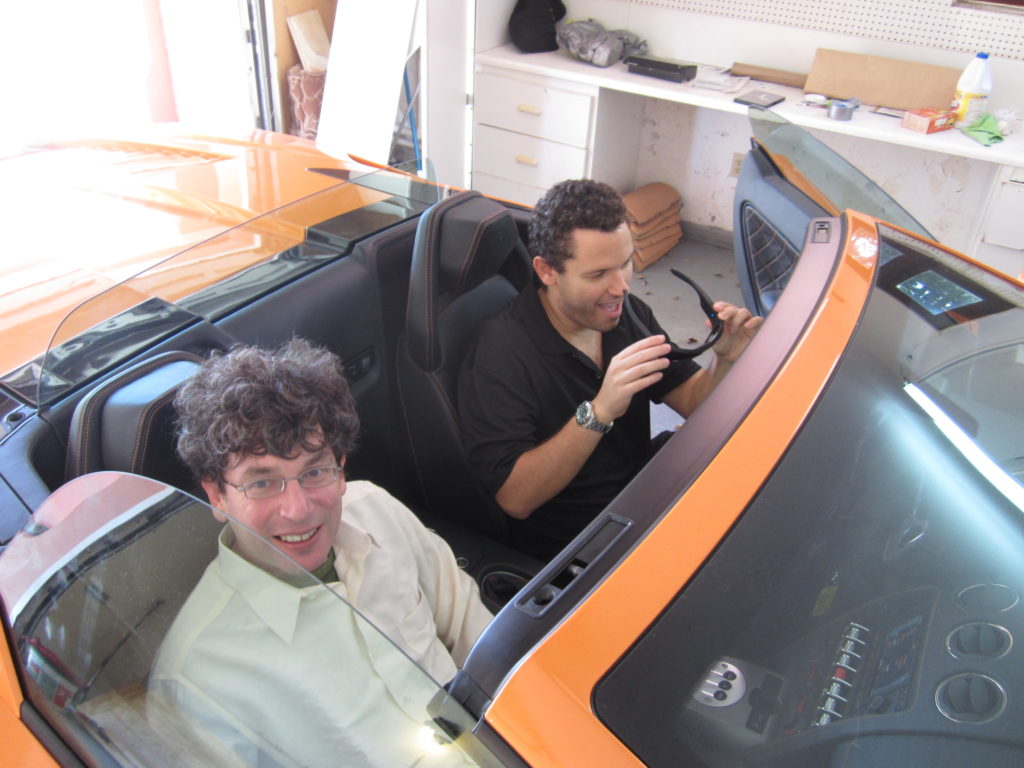 The speed limit was 15 because we were in a school area and it was lunchtime so kids could be randomly crawling on the street.. When we hit a speed bump he said, “I just did $2000 worth of damage to my shocks” and then he gunned it to 120 miles per hour while I tried to hold on.

A guy in a bandana wrapped around his face was unloading stuff from a truck and turned his head to watch us.

What if I were wearing a bandana to cover my face also and I just stared back at him the the whole time? What if we stared at each other in slow motion?

What if we became friends after that? But never looked at each others’ mouths because of the bandanas.

Tim and I went into his kitchen. Another guy showed up. New Guy. They started talking about a guy we all knew but I didn’t know they knew him.

It’s a tiny world. I can fit it in my pocket when I’m happy.

“Yeah,” New Guy said. “He tells people they can use his techniques to pick up any girl. He gives them a 50 page book for free and he says try it out. Then if you like it, you can sign up for a $5000 boot camp. My cousin did it. He rolls it in.”

You could give me all the placebos in the world and I never would’ve been able to pick you up, my beautiful little buttercup.

“What did they have him do?”

“They would take people to the Gansevoort Hotel, the upstairs lounge. Then they’d have to go up to girls and talk to them. Remove the barriers to confidence.”

That’s no problem, I thought. I have my own version of confidence bootcamp.

I did it myself a few months ago. I never advise people on something I don’t try myself.

I dressed in a nice suit. I was a bit nervous. I went down to Wall Street.

I stood at the corner of Broad and Wall Street. I held out my hand and went up to people and said I was down on my luck and could I please borrow 5 dollars. “If you give me your card I promise I will mail you five dollars tomorrow.”

Everyone’s eyes would go crazy. The crazier their eyes, the more confidence I was building.

Not a single person gave me money. For awhile I lay down on the sidewalk and held my hand out and asked for money. People walked around me.

It was a bit embarrassing. One person I used to work with walked around me while I was on the ground. I said, “Oh, hey Dave. How are you doing?” But he just kept walking.

I was trying an experiment. A lot of people want to figure out an easier way to live. A way that doesn’t conform. Where they can make their own rules. Not answer to a boss.

And have enough confidence to ask out the beautiful girl. Or guy. Or lesbian. Or whatever.

So I put it to the extreme. Go to the richest corner in the entire planet. Where ten trillion dollars in bailout money was airdropped right on that corner.

And ask for five dollars. Maybe get ahold of some of that trillion. The 15 minute work week.

Is it too much?

Finally, I was about to give up. I had no money.

I went up to a homeless guy straggling around.

Like, if he took a crack pipe and smoked and then you took the crack pipe you might have to use hand sanitizer. He had a garbage bag with his clothes in them.

I said, “excuse me sir, I’m having a bad day and I need five dollars. Do you have some money you could loan me?”

He reached into his pocket and started pulling out worn out one dollar bills. The sort of one dollar bills that might’ve been made in a copy machine. He was going to give me money.

That was the only person who almost gave me money.

For fun, some friends were videotaping the entire thing from a distance.

At one point a Wall Street trader threatened to sue me once he realized I had guys videotaping in the background. He was very upset people might think he wasn’t going to give me five dollars.

This isn’t a story about Tim’s Lamborghini. He blogs about it enough and I’m proud of him.

Nor is this a story about how everyone on Wall Street wouldn’t give me money. They are just trying to get by themselves. Everyone wants to grab a tiny bit of happiness without being bothered by me.

This is not even a story about getting confidence.

Although if you want confidence, nothing beats asking 300 people for five dollars in the middle of the day on the richest corner of the planet Earth.

This is a story about trying to make every day a work of art.

Turn a few hours each day into a memory instead of a cubicle. Something you can laugh about.

And then write about.