Me and Jessica Biel — A Love Story 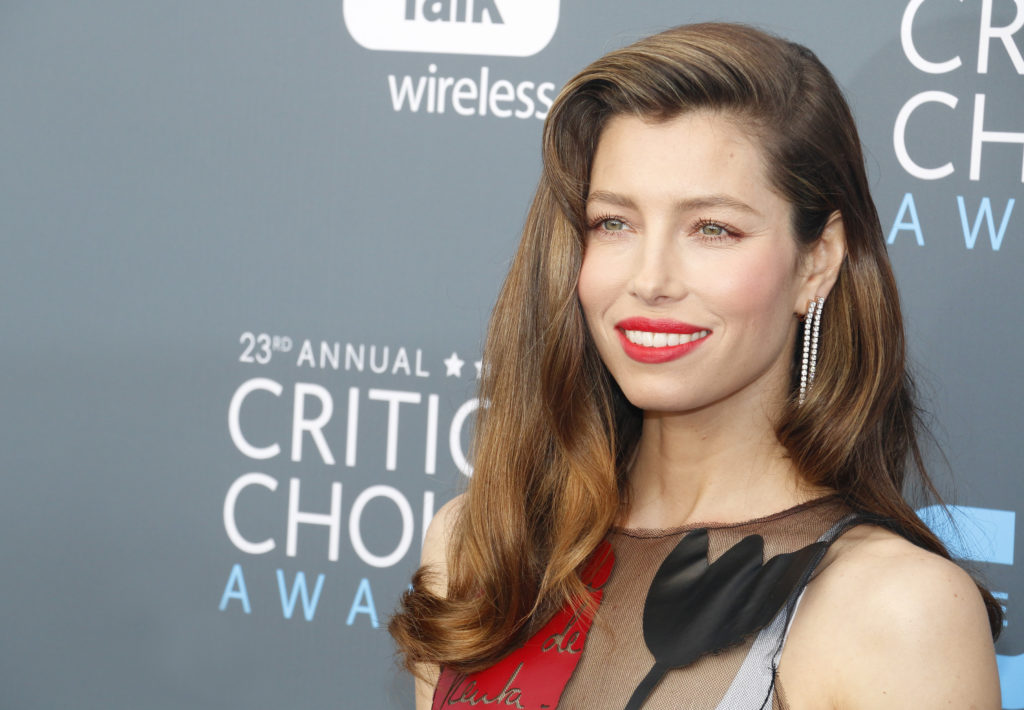 I am not going to make fun of Jessica Biel.

Her first film was called A Woman of No Importance. Her skills in that movie launched her now very impressive career.

I saw a headline: “California legislators confer with Jessica Biel about vaccine legislation.”

I didn’t understand it. Was it Jessica Biel, the biologist?

Was it Jessica Biel, the state senator from Los Angeles who was dealing with various Measles outbreaks in her district?

No, it was our Jessica Biel. The one we love. The one I love.

She had a position on vaccines (against) and it needed to be heard.

Right at the moment when they were going to pass the pro-vaccine bill, did all the California State Senate suddenly shake out of their stupor?

Did one of them call another and say, “Dave! What were we thinking? Did we forget to get advice from Jessica Biel about this?”

Did voters call up Senate offices and say, “Wait! I need to know where Jessica Biel stands on this. Have you guys talked to her yet? What did I vote you into office for?”

Again: not making fun of her. She’s a great movie star. Watch A Woman of No Importance. It’s important.

Didn’t even one state senator call another and say, “Hey, ummm, did anyone remember to give James Altucher a call on this topic? I mean, he knows nothing but shouldn’t we at least give him a shout?”

And the only thing that senator heard on the other side of the phone was dead silence.

Because, let’s be real for a second.

We all know vaccines work.

Pretend you are a brand new mother. You are holding your little puddle of sh*t and flesh who cries, can’t speak English, and is now your total responsibility for the next 18–30 years.

A doctor you don’t recognize walks up to you and says, “Come here. Don’t worry. Give me that little sack of skin you can barely hold onto.”

Blindly, you hand over your child to the man in the white lab coat.

He takes a two foot needle, stabs your little baby with it. The baby starts screaming in agony.

The man in the white lab coat looks up at you, needle fully compressed into your baby.

“Don’t worry,” he says, “I’m just injecting the deadly polio virus that crippled millions and millions of people right into your baby. It will all be ok.”

My mom had polio. Because she had a very hard time walking, she had a very bad limp for her entire life. She had many difficulties in life because of polio.

When she was two, she had to have her birthday behind a glass wall. So nobody could be exposed to her.

It tainted everything in her life. It’s the first thing anyone would notice about her.

Friends would tease me at the school bus stop. “Why does your mom walk like that?”

If she had been born three years later, she wouldn’t have gotten polio. Jonas Salk had invented the vaccine.

I just want to know: Why do they call Jessica Biel and not my mom?

Or why can’t they call me?

People say, “Vote if you want your opinion heard.”

Apparently it doesn’t work that way.

So from this day forward I am going to make sure I am heard.

I am going to have one goal and I am going to pursue it more furiously than I have pursued any goal ever before in my entire life.

I’m going to be a beautiful movie star.

ALSO… I first posted this on Facebook and it got a LOT of comments. I wanted to share some of them with you, but there are too many. But if you want to read them, here is the original post.