Most People Are Evil Idiots. Now What? 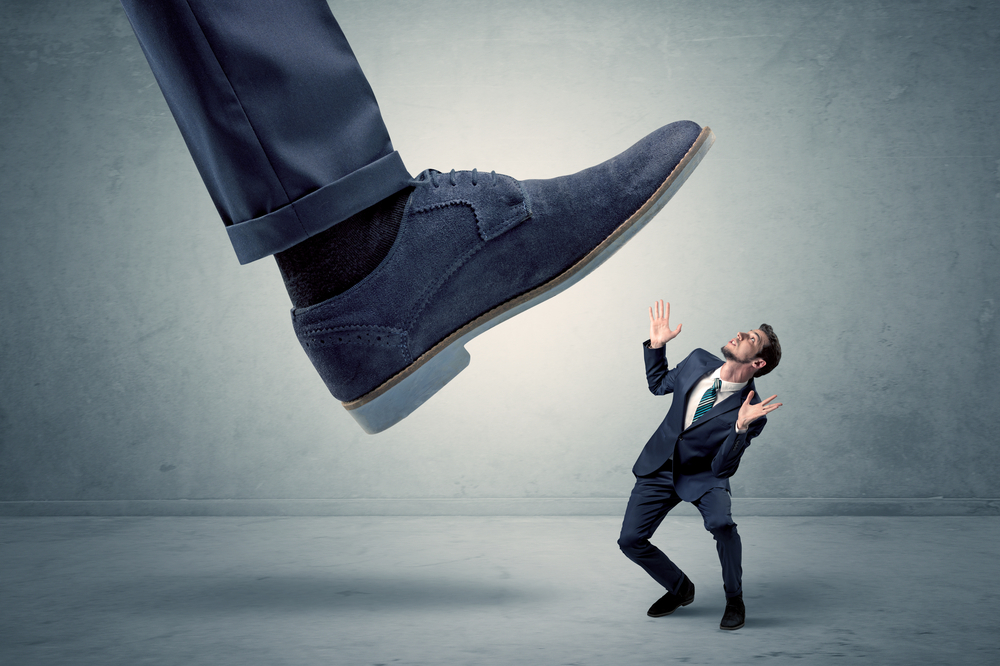 You decide to plagiarize one of the most successful books ever.

You take a book that won the National Book Award and you retype it from scratch and pretend it’s yours.

You submit it to 20 publishers. You put a fake name on it.

100% of the publishers send back rejection letters. They hated it!

B) ALL of them thought the book was horrible. A book that had won the highest award.

He took the book “Steps” by Jerzy Kosinski, which had won the National Book Award for fiction in 1969, and decided to have some fun.

He rewrote the entire book and then submitted it to every publisher using a fake name.

Not only did every publisher reject it but even Random House, the publisher that actually published it, rejected it with a form letter.

The book has been compared to “Kafka at his best.” It’s a short, brutal book. One of my favorites. I highly recommend it.

Does this mean most people are idiots? Maybe.

Most people can’t be entrepreneurs or creatives. Don’t believe anyone who says everyone can be an entrepreneur.

Most people can’t handle nonstop rejection and the anxiety and depression that comes with it.

I’ve been so depressed so many times. It really hasn’t been worth it, to be honest.

Dr. Seuss’ first book was rejected 27 times. “Too different from other juveniles on the market to warrant its selling,” wrote one top editor.

Harry Potter was rejected by every publisher until the 7-year-old daughter of one publisher begged her father to publish it.

If Moses wrote the 10 Commandments today, he’d be rejected by every publisher and probably give up. I would if I were him.

Even 50 Shades of Grey started off self-published.

It sold 250,000 copies on Amazon and still was rejected by many publishers. Amazon’s in-house publisher rejected it.

Finally Simon & Schuster published it. It sold over 125 million copies.

Don’t trust anyone. Don’t listen to anyone. Ignore them.

Either give up or go around the gatekeepers.

So I did an experiment:

I took 50 Shades of Grey and hired someone in India to take a thesaurus and change every word in the book.

For instance, “She hurried to her tests” became “Brenda rushed to get to the exams on time.”

I used a fake name, changed the title, made a book cover and uploaded it to Amazon. It’s now a published book.

It’s EXACTLY 50 Shades of Grey but with every single word changed, sentence by sentence. Maybe… just maybe… I was hoping it would also sell a lot of copies.

But it cost me about $200 in total and two hours of my time. It was an experiment.

Why did 50 Shades of Grey sell so well? What did E.L. James do? Doing my failed experiment forced me to learn.

She had a platform. And technology and timing were just right. But she would never know that unless she had experimented, built a platform, wrote her own book without “permission,” and self-published.

This is about not waiting for permission.

This is about doing experiments with everything you care about.

And from every experiment you will learn. There’s no other way to learn.

A billion people are standing in the way of what you want to do.

Stupid people, mean people, people who hate you, people who don’t want you to get ahead. People who will even sabotage you.

People who are frustrated in their own lives, dealing with their own problems, sad, anxious, fearful.

Experiment with how to get around them. Every day. It’s not their fault. But that doesn’t matter. You have to go around them.

You have to experiment every single day.