The ONE Piece of Simple Advice That Changed My Life 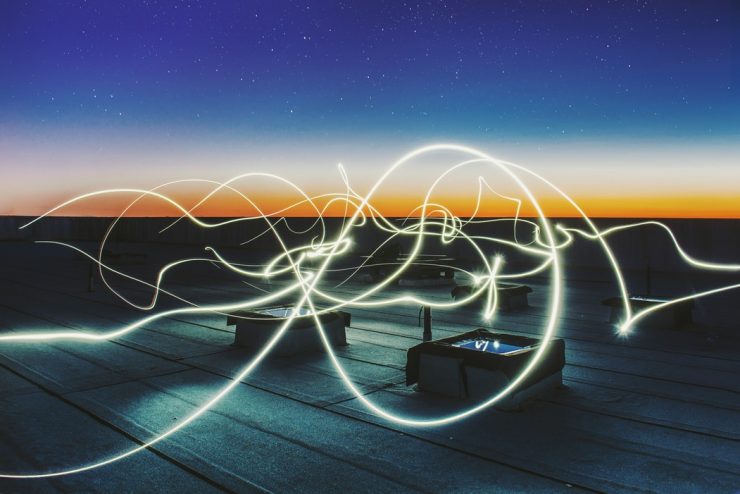 I wanted to be a psychologist. I was 18 years old. I loved the idea of talking to people all day.

I don’t know if it was a voyeuristic thing (I wanted to spy on people’s personal problems) or if I really wanted to help people.

Maybe both. But now I know at 18 (and even at my age now) what can I possibly do to help people? Nobody listens to advice anyway.

But my dad told me not to be a psychologist. He said, “this would be the worst decision. You won’t make any money.”

I said, “But maybe I don’t want to make money. I want to help people.” 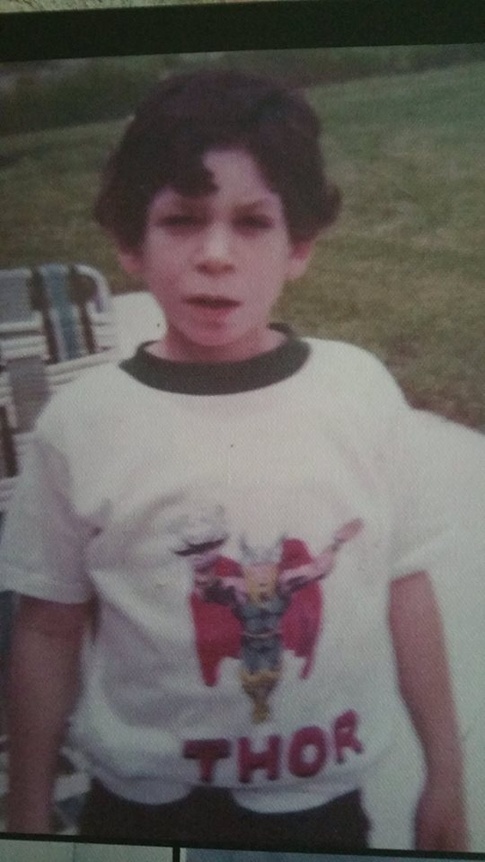 (even as a little kid, I read about three or four different advice columns every day. And I would make up questions and write advice for them. I was practicing to be a psychologist I thought).

He said, “You can make money AND you can help people. Money is not evil.”

He also said, “And besides, more women will like you if you make money.”

Which was the worst thing he ever said to me.

I said, “How would I know if women aren’t liking me ONLY BECAUSE I have money.”

He said, “They won’t like you for your money. They will like you because YOU ARE THE KIND OF PERSON WHO CAN MAKE A LOT OF MONEY.”

I didn’t fully understand that then. And he went broke, lost his business, lost his home, lost everything, died.

But now I understand.

These are hard skills. Some of them are choices. And some of them take much failure and experience and practice to learn.

But now I know what he meant: money is a byproduct of being a good, competent, creative, healthy person.

I think that’s what he meant. If he did, then that’s the best advice he ever gave me.

If he didn’t, then that’s the best advice he ever gave me because…he’s dead and I miss him.