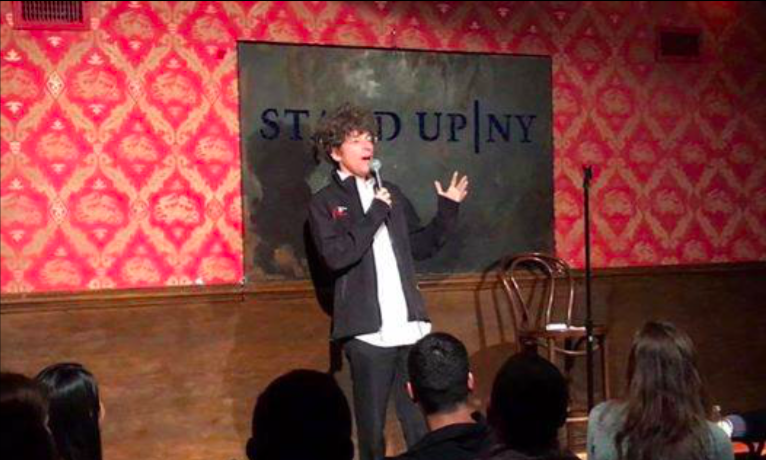 I asked people, “Who loves their jobs?” I was MCing a comedy show.

I also had a 25 Iraqi dinar bill in my pocket. From 2001 so it had Saddam Hussein’s face on it. It helps to have ex-CIA friends.

Time for shit to go down.

Sometimes a day goes by and I can’t even remember what I did.

What did I eat for breakfast? Who did I meet after lunch? What phone calls did I make? Who did I help?

I have no clue!

The day passed by in a flash and it’s already tomorrow. It’s already next week! It was 20 years ago just yesterday.

If I just follow the rules, those Sundays will just flash by. I will remember nothing.

And 1,000 Sundays will catapult me into the future in just a second, to a dark place where there are no Sundays left.

I was MCing the other night. You’re supposed to do a joke or two and then introduce the next comic.

You have to break the script. Create an experience. Create a memory.

Each experience slows it all down. Sloooowww. Injects a moment with life.

“What do you do?” I asked one of the people who loved their job. I was ready to be disgusted. Who could love their job?

I had a 25 Iraqi dinar bill from 2001 (with Saddam Hussein’s face on it) burning a hole in my pocket.

And an opera singer sitting right in front of me.

And Steve, my podcast producer, sitting in the audience celebrating his 50th birthday.

No more jokes. No more script. I want to live forever.

And this is what happened.