Could Pandemic Peak in 2–3 Weeks? 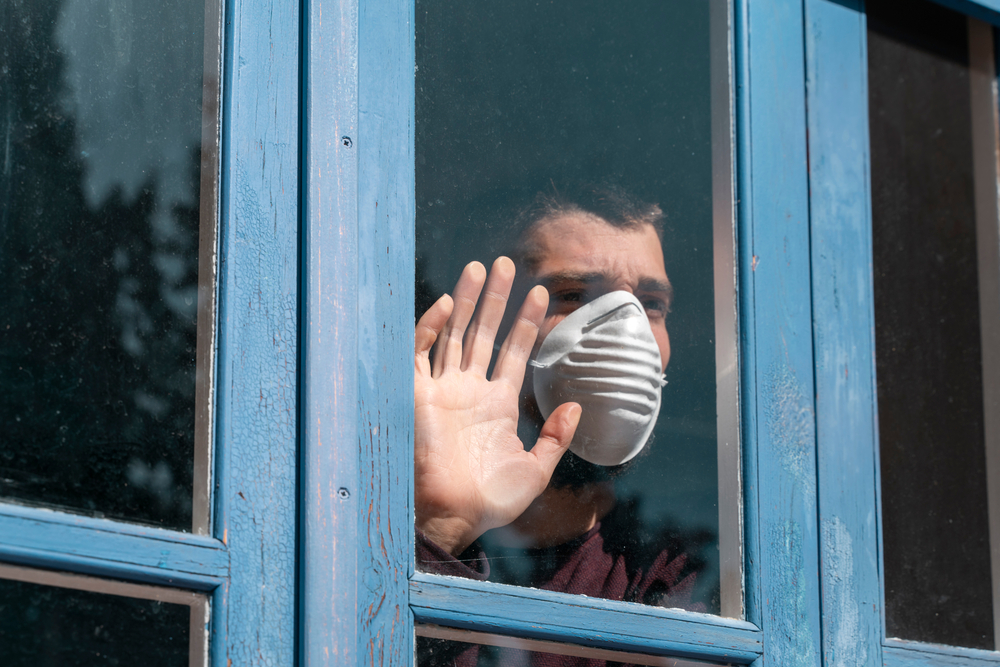 For the past month on my podcast and on my Instagram Lives and on Twitter, I’ve been begging people to be rational.

Everyone would respond with such anger, like I was the worst moron.

When I suggested that the economy needs to go back to work, people would accuse me of “Trumpism.” Oh, and also that I was a moron.

Everyone usually quotes the Imperial College report, which suggested possibly millions of deaths and 18 months of quarantine.

On my podcast, I hosted an Imperial College professor and asked questions about these numbers if the asymptomatic infection rate proves much higher.

The main author of the Imperial report (who, by the way, has COVID-19 right now) has come out and said the asymptomatic rate is much, much higher than we thought.

Funny thing is, I posted this and everyone who was previously quoting the article now is saying, “Oh, you must be for Trump!” Blah blah blah.

What does politics have to do with a deadly virus that is causing such suffering?

If the economy remains closed, millions will die or suffer. The average restaurant has 16 days of cash. The average American has $400 in the bank.

The lockdown right now is ridiculous. See my article from yesterday to determine what the policy should be.