I Passed Out Yesterday And This Is What Happened… 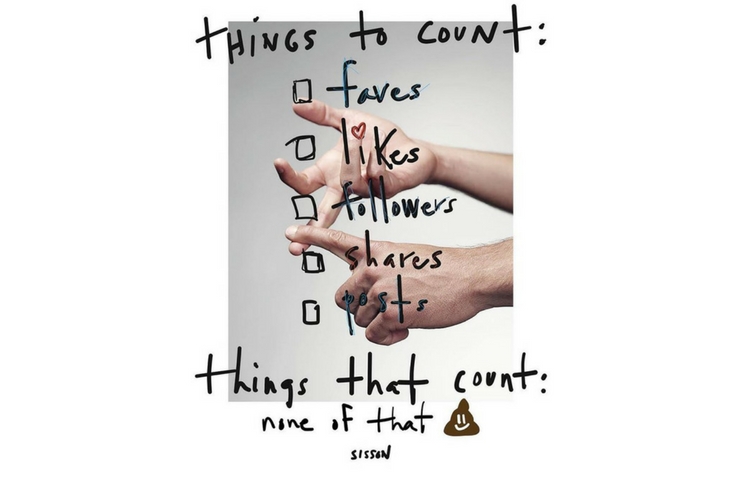 I passed out yesterday. We were at a ping pong place and I was talking to a friend of mine when I simply fell to the ground and went unconscious.

We were in the middle of a conversation about health (he’s a physical trainer) and I said something like, “I’m in the best health of my life!”

Then all I remember is vaguely trying to hold onto something. Then the next thing I know, I’ve been unconscious for two minutes and people are standing around me asking me if I’m OK.

I don’t know what was wrong. Maybe I was dehydrated or something.

But I thought to myself: man, this would be a great way to die. I wasn’t aware of anything. No pain.

Then I thought: every time I counted something in my life, was a total waste of my life. All those moments of counting and ranking add up. Your likes add up to nothing when you are dead.

I’ll look at Twitter followers. Or money in bank. Did it go up or down. Or Instagram likes. Or Amazon ranks. Or how many times did she say, “I love you.”

We’re primates so we always put ourselves in a tribe. A tribe is measured from alpha to omega. Counting.

Humans have a huge benefit. We select which tribe we can go into.

I played one game of ping pong after I passed out. It was against a much better player (thanks Noah Kagan!) so I was happy to lose but ONLY by four points (21 – 17).

The essence of reinvention is not that that you change from one thing to another.

When you can do that…counting stops. That’s why we always need to reinvent.

You can’t “think” of what that is. You just have to do it. You won’t know until you get there. Persistence + Love = Reinvention.

When I don’t need to count or rank myself, that’s the arrow that shows me I am going in the right direction.

The less I count today. The happier I will be. The less I depend on what others count, I will be happier. Count on it.