Persuasion 101 for Fun and Profit 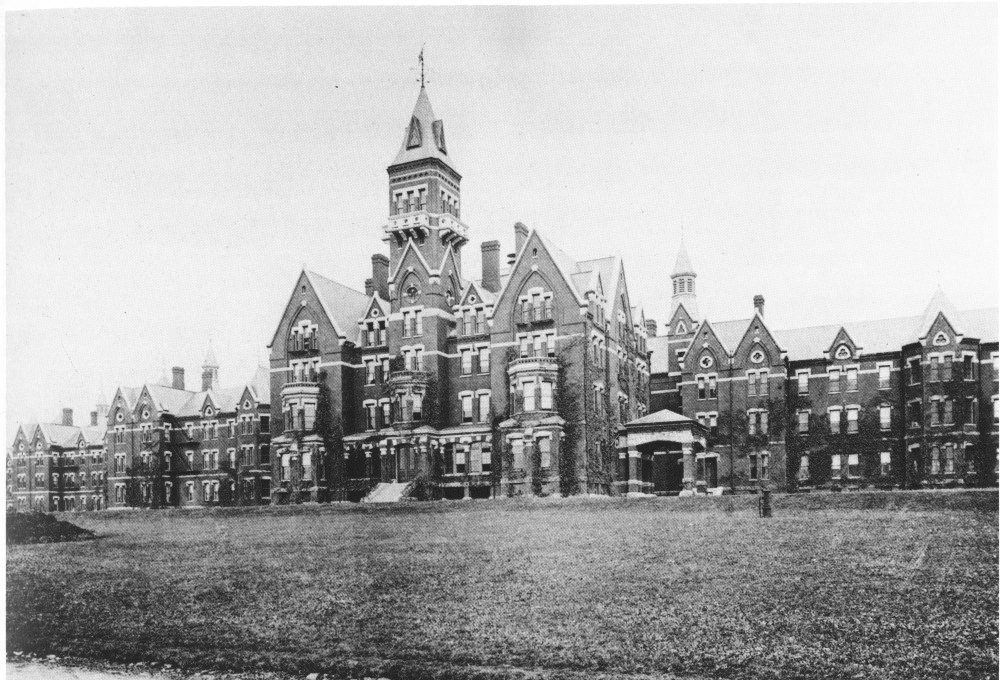 This is what happened. The guy got a $10 million offer for his business, which was a mental health facility for teenage drug addicts.

He had nothing in the bank. “Should I take it?” he asked me.

Maybe I owned a small part of the mental health facility.

I had no idea, not the slightest clue, how I would sell a mental health business. I knew nothing about mental health.

How to run a mental health facility (for dummies):

The key is beds. Everyone needs a bed. Buy a lot of beds.

You buy an abandoned hotel. You get it licensed so that the state government sends over teenage drug addicts to sleep in your beds.

The more beds, the more teenage kids they send over. There is an endless supply of teenage drug addicts.

How do you get the licensing? Donate a lot of money to people running for governor.

You will get very busy. Buy more beds. Save more lives.

We called 40 companies that could be buyers.

Six of them wanted followup calls.

Three companies came over to have meetings.

One company made an offer. A big hospital chain that had lots of beds but wanted more. Beds = $$$$

He was smoking his own crack.

Pigs get fat. Hogs get slaughtered.

I called his wife, who was very beautiful and 20 years younger than the CEO and worked for the company.

“What did you do today at work?”

She said, “A patient got upset and so she shat on the floor and then, with her hands, spread it all over the walls. I had to clean it.”

“You cleaned shit off walls?”

“What if that same girl killed herself?”

“We’d probably go out of business. The state wouldn’t send us over any patients until they had done a year-long investigation.”

“Do you know your husband doesn’t want to sell for $41 million anymore? You have zero in the bank right now and you clean shit off walls. He wants to wait a year,” I said.

“You could be cleaning shit off the walls for a long time,” I said and got off the phone.

She had work to do.

An hour later the husband called back. “We’ll take it.”

Fast forward a month: We were in a lawyer’s conference room. We all were just sitting there joking around but everyone was nervous.

The CEO kept reloading his bank account info on the computer.

Everyone laughed and high-fived. He may or may not have written me a check.

In the next few months, the new company fired him and closed down the company. Teenage addicts went to other beds.

As for me, I lost touch with the CEO and his wife.

I may or may not have lost all the money a few months later.

I was busy getting shit done.