Persuasion Techniques Saved Me $40,000 And A Year Of My Life 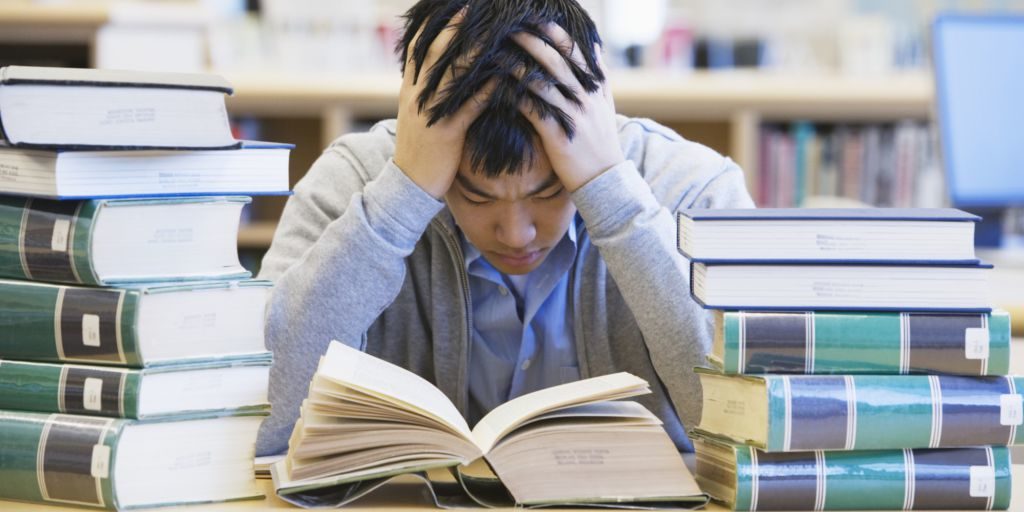 I was going to get thrown out of college because I didn’t have enough money and I was stupid.

Each year, I’d borrow enough to get me through another year.

Every summer I stayed at school and took 2-3 courses. This way I could skip my senior year and avoid having to take out more loans.

But I had a problem at the end of the third year. In order to skip a year, you had to maintain a 3.0 grade point average (a “B”).

The bursar’s office told me that I did not have that average so I would not be able to graduate.

Note: the Bursar is the office that collects the money.

I had a week left before graduation day. I had no idea how I’d get another 30 or 40,000 dollars to survive another year. I just would’ve dropped out.

So I went to the professor of my Fortran class. I loved computer science at that point more than anything.

I would get into fake fights with my girlfriend just so I could walk up a hill, unlock the computer science building, use the secret pass code to get into the lab, and just sit there and program all day.

It was a way of communicating with some undiscovered universe where all my secret friends lived.

But I was bad at Fortran, a very specific programming language. I was getting a D- in the class.

The bursar’s office called me and told me I didn’t have the 3.0 GPA, “I’m sorry, but you will not be graduating next week.”

Nobody has ever called me “sir” in my entire life and meant it. If the Queen of England called me “Sir!” it would probably because I stole the last deviled egg in a buffet at a royal party.

So I went to the professor of my Fortran class. His name was Nick something. I can’t even remember his last name. The man who had the power to save my life.

I didn’t say I deserved the D+. I really did deserve a D-.

Here’s what I did:

He did it. I stood in his office while I watched him switch my grade. I graduated a week later.

And two years later I was thrown out of graduate school.

The lesson I learned that day was more important than anything else I learned during school.

I learned the art of persuasion.

Persuasion is what allowed me to convince my bosses at HBO to let me interview hookers and homeless people on the streets of NYC at 3 a.m.

And ultimately, it’s what allowed me to sell a business for over $10 million just five years later.

I had to learn the art of persuasion the hard way…

But you don’t have to.

Today I have a shortcut for you, and it all starts with one question…