MY PRESIDENTIAL CAMPAIGN, PART ONE 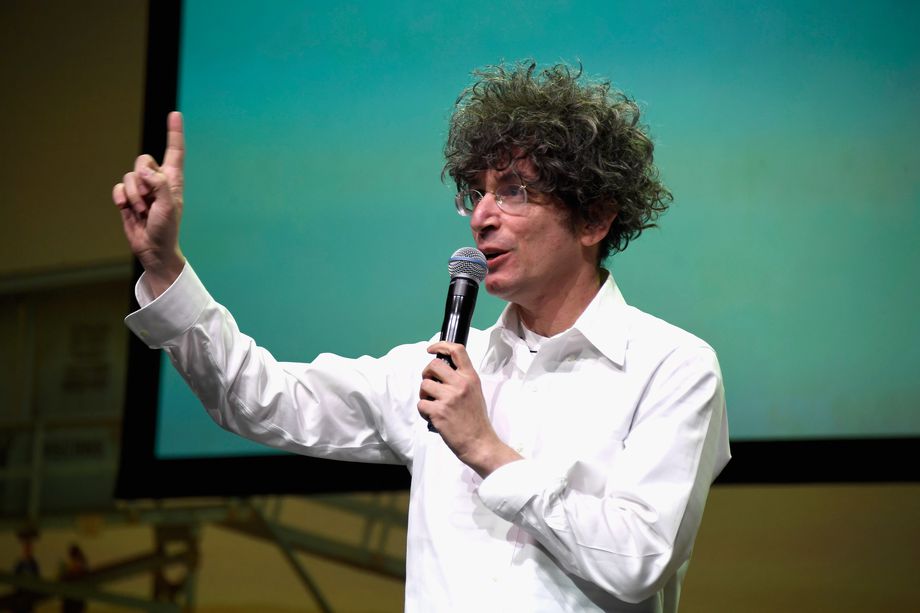 “James Altucher is running for president. I had only about 45 seconds to look at this platform, but it was enough. I’m voting for James.” – Mark Ford

When I was a kid I wanted to be President.

I read every biography of every President. I read the stories of every presidential campaign.

I went to the Democratic National Convention. I visited the White House. I even visited Mississippi (my first time on a plane) to visit Governor Cliff Finch, who was running in the primaries against the incumbent President, Jimmy Carter.

Now, anyone can be President. I see the people announcing they’ll run. They have no clue about some basic issues.

It’s not bad they are running. There should be competition. But to DO things, you need to KNOW things.

I have some issues that I feel strongly about. So I want to run.

About once a week (maybe more), I’ll present an idea. I welcome any feedback or suggestions on the idea.

These are all topics I’ve written about before.

For instance, a few weeks ago I wrote how student loan debt is causing the eventual collapse of the US economy because of statistics on what happens to countries with massive income inequality.

This is not a good thing.

At the age of 18, a young woman can’t have a glass of beer, but can take on $250,000 in student loans. At the exact age that teenagers are most likely to take on financial risks.

It’s not fair. The government and colleges take advantage. Colleges have raised tuitions faster than inflation every year since 1977. Why?

Because student loan debt is the one debt the government will NOT let you get rid of in a bankruptcy. NOT FAIR.

Don’t force the 20 million student loan debt holders in the US to take on bad jobs just to make interest payments.

Let’s help out our kids.

It’s not fair. it’s not fair at all. But anyone with student loan debt should get some debt relief.

It’s not fair for:

The reality now is: skills rank higher than degrees. And skills can be acquired in many ways other than college.

Who pays for the student loan relief? It’s $1.5 trillion. That’s a lot. Even if there is only PARTIAL relief it’s quite a bit.

That said, if the relief is just on the interest payments plus principal payments, it will be about $50 billion a year. Still a lot.

BUT, I don’t want an irresponsible platform. Any proposal has to be met with a way to pay for it.

Here’s some ways to pay for it without increasing taxes:

We need a strong military. But we also all know that the military is notorious for wasting money.

And the Iraq and Afghanistan wars are in their 17th year and we’ve spent trillions. If we had never entered those wars, there would be no student debt.

But we can’t cry over spilled milk.

This year’s budget includes $69 billion to purchase a fighter jet: The F-35. We already have 2,300, much more than any other country. We have, by far, the largest Air Force.

Let’s start with this: A one-year moratorium to see how it goes. I am sure part of our purchase must be politically motivated. We don’t need another 2,600.

LOPE (Grand Canyon College) is an example of a for-profit college. They have 90,000 students and a market cap of $5 billion.

Berkeley, part of the public California school system, has 42,000 students. But could have many more students if students were allowed to sign up and get degrees through online courses.

Force states to sell all the public schools (why are states in that business anyway?) to for-profit companies that can probably produce better results by opening up online courses.

The taxes on this alone will generate enough to provide student loan debt relief and will probably create much more accessible schools.

Everyone hates the idea of increasing debt.

But they are wrong. When interest rates are low, it’s good for the US to borrow.

The national debt is $15 trillion. Just borrow 2% more ($300 billion) and you can provide massive student loan debt relief at relatively little cost to the country (basically no cost).

US government revenues are close to $4 trillion. An extra $5 billion in interest rate payments is 1/10 of 1% of this and would help 20 million people in debt.

Plus, with less debt, those 20 million Americans will have more choices of jobs and will potentially earn more money and pay more taxes, increasing US revenues to pay back any additional borrowings.

This is not a naive way to look at it, it’s backed by history. As people have more choices and freedoms they become more innovative.

We’ve known this since 1800 (compare the US industrial revolution with the economies of other economic systems like the Soviet Union or pre-1990 China).

It doesn’t have to happen all at once.

If debt holders settle in areas that are already labeled Opportunity Zones (basically, poor areas where they get tax benefits for buying real estate) then the debt is pushed back while they live there.

I’m open to all ideas.

When I was a kid, I graduated with $47,000 in debt. I had much less debt than someone else in my position now.

I graduated in three years so I took on less debt.

And tuitions were simply smaller back then. I paid back my debt nine years after I graduated.

Is college even worth it? I’ve written about this many times before. I don’t think it is.

But more kids than ever are going to college that is more useless than ever because the government says, “Go for it! here’s the money!” to the exact people least likely to say no because of their brain’s higher capacity for risk-taking.

And debt relief won’t be fair either.

But it will create a better world.

Send suggestions, ideas, or issues you want to hear me discuss to feedback@chooseyourselffinancial.com.