Strive For Progress And Not Perfection 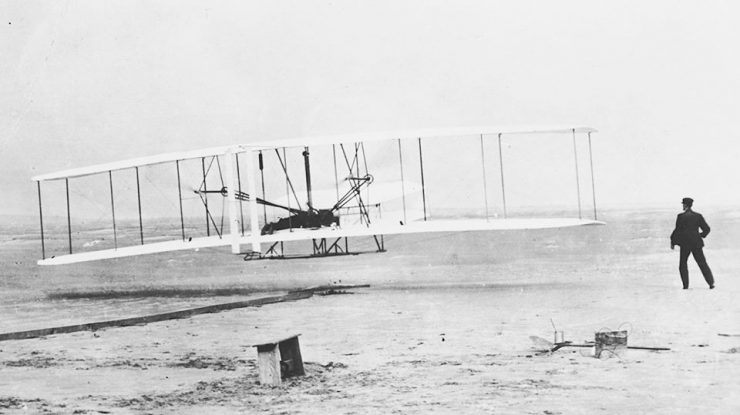 I almost ruined my career right at the beginning.

In 1992, HBO offered me a job. I wish I had taken it. They wanted me to work on this new field, “virtual reality”.

I never responded to them. I felt inadequate.

I didn’t want to take a job in the “real world” until I felt people would like me.

I had so little self-esteem that I thought the only way people would like me at a job like HBO was if I had published a novel.

I wrote a novel called “The Book of Orpheus” (a corny, cliché title written by a 24 year old). It was a 400 page novel about the person I wanted to be in my wildest dreams instead of a novel about the real me.

Then, after 40+ rejections of that novel ― which took over a year to write ― I wrote another novel.

(Some books I’ve published since then. Millions of copies sold. Persistence beats Resistance).

The title: “The Book of David” (I know). It was about the biblical David but from a very alternative point of view.

I wrote novellas. I read thousands of books and then criticisms of those books because I wanted to get better.

I had such low self-esteem in my value that if people didn’t think I was special (people secretly whispering to each other: “Who is he?” “Him? He wrote a novel!”) that they would hate me or worse, not pay attention to me.

Women would spit on me. Everyone would laugh at my ideas.

My friends were starting to make more money than me (a sin!). And I wanted to break up with my girlfriend at the time.

I was so bad at difficult conversations that I decided the only way out of the relationship was to move to NYC.

So I took the job at HBO even though out of thousands and thousands of pages, I never published a single one.

It wasn’t easy to remind them about me but I did it. It was hard to get that job in 1994 but a few months later I was in NYC for my first day.

I was in a suit. Settling down in my cubicle at the HBO building.

For the first three months, I screwed up so bad they had to send me to remedial computer classes even though I had majored in Computer Science and went to grad school for Computer Science.

I was the worst employee. I was sure they were going to fire me every day.

That job was the best decision I ever made.

The US government was spending $2 million to get a plane in the air.

The Wright Brothers (from their tiny bike shop) were racing against the wealthy US government to fly.

Who would fly first?

The US government was convinced that a plane has to fly straight or it would crash. No turbulence. ZERO imperfections else it would fail.

The Wright Brothers thought this also.

Until one day…they looked at a little kid learning to ride a bike.

He jumped on the bike and took off, he wobbled for a few seconds, and every turn he wobbled again, but soon he was off and gone. He was riding a bike.

They made a plane that wobbled. The plane flew. They made history. 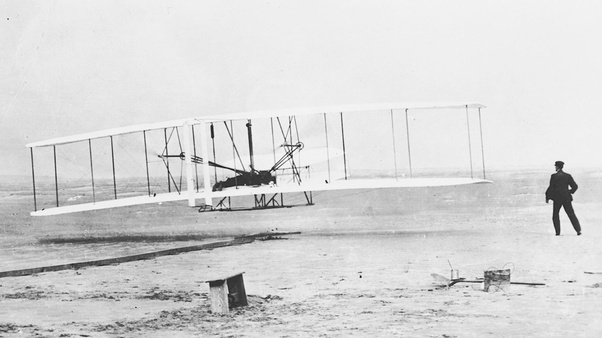 They beat out the government that was spending millions. They did it by focusing on progress rather than perfection.

I try to have good ideas but it’s a constant effort to keep my idea muscle exercised.

And then, on occasion, I fly.

At HBO, I stopped writing. I started focusing all my efforts on this brand-new thing, the World Wide Web (“W W W”).

I made imperfect websites (ugly, slow, barely worked). But nobody else was making websites.

I had ideas about design but I wasn’t a designer. My programs were sloppy but they got the job done. 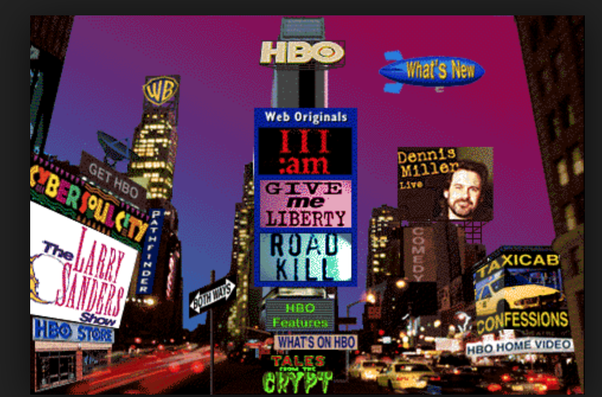 I built website after website and soon I had other companies asking for my help. (AmericanExpress.com, TimeWarner.com, etc. etc.)

I started a business. I built it up. I left HBO. I was a horrible sales person. I was bad at following up. I was bad at customer service.

I knew nothing about business.

But very few people knew how to make websites then. Even the ugly, imperfect websites I was making. So clients kept asking for more.

That was a long time ago. Sometimes I gave up but I had kids to raise.

I really messed up a lot of things. But I wanted to survive, to get better. I had no goals. Just survive. Just get better.

I wobbled. But I flew.

If I had only stuck with my Goals, I’d never have started with my Life.

Always go for progress, practice, persistence, pain, and then find the pleasures of life.

Be willing to wobble.