WHY YOU SHOULD PURSUE LOVE VS. ‘LIKES’ 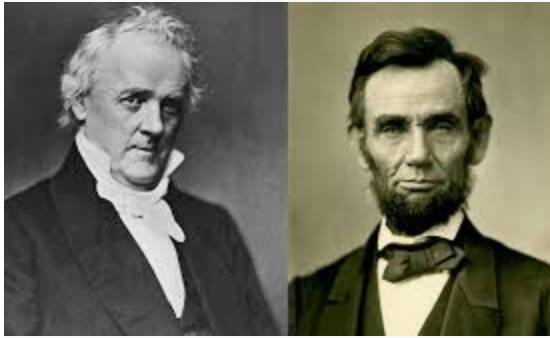 Everyone is forgotten. Four generations from now, nobody will know your name.

Everyone who likes your Instagram photo today will be dust. The air molecules they breathe out today, scattered all over the world.

The other day I was doing an hour of stand-up comedy to a sold-out house of about 160. The great thing about doing an hour is that you don’t have to tell one-liners for 60 minutes (like in a 5 minute set). To me, that’s boring.

You can build a relationship with the audience, tell stories, and the humor hopefully comes in more organically (assuming you prepare for this!).

About 3/4 of the way through (by that time, the relationship has solidified and you can take more chances) I was talking about the fleeting nature of fame and “pursuing your dreams” and I asked the audience, “Who was President of the United States right before Abraham Lincoln?”

Nobody had the answer. One person shouted “George Washington” (and I got good laughs trashing high school education on that one).

This person, who was born just a few weeks after George Washington was sworn in as President, thought he had a chance to be the greatest President since Washington.

He had the sense of neutrality and diplomacy (as opposed to the bipartisanship that only resulted after Washington) that would link him to the President he was born under.

Unfortunately, history has damned his neutrality as the actual cause of the Civil War and he was a miserable and awful President.

And just a few generations later, NOT A SINGLE PERSON knew his name. And why should they?

This was a tangent away from a joke about my daughter who wanted to ‘pursue her dreams’ to find love and well-being instead of ‘likes’ and ‘follows’ and false dreams.

I mention how I pursued my dreams and this is what happened: had a failed show at HBO, a failed business, lost everything, lost marriages, lost engagements, another failed business, another, another, and now my dream: performing on Christmas Day in front of 160 people. Which, in fact, is my dream (at that moment).

Improve relationships with the people close to you, improve at what makes your mind and heart flutter, and make your own decisions in life instead of being dependent on the whims of others.

James Buchanan was the President before Lincoln.

He is most remembered for saying to Lincoln on Inauguration Day:

“Sir, if you are as happy in entering the White House as I shall feel on returning to Wheatland, you are a happy man indeed.”

He no longer wanted to be as good as George Washington. He just wanted to go home.

Four years later Lincoln was shot in the head.

Buchanan has always been accused of so much neutrality (he was afraid to have an opinion one way or the other) he caused The Civil War.

Before he died he said, “history will vindicate my memory.”