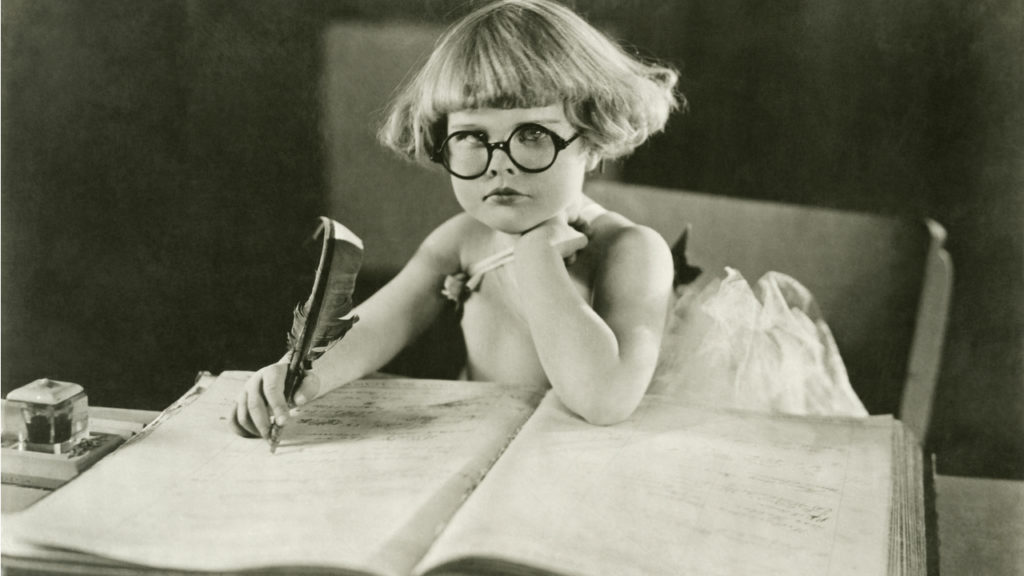 The fastest book I ever wrote took me two days.

It was a 30-page novel (maybe I’m exaggerating), titled: 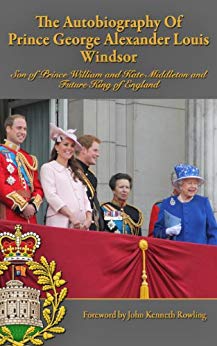 It’s the “autobiography” of the three day old child of Prince William and Kate Middleton shortly after they had their kid.

He somehow used Morse code to explain his important role in the world to his friend and co-conspirator, John Kenneth Rowling (get it?).

I wrote it in two days. Made the cover, uploaded it to Amazon.

Even though I wrote it with a pseudonym and did no marketing, it hit (briefly) #1 in the category of royal biographies.

It covers the somewhat notorious history of being a prince of Wales. Plus issues dealing with the responsibility of modern royalty on even a baby.

In other words, it was my magnum opus.

Altogether it goes eight reviews (I expected 0) and the average review was three stars (it got some five star reviews but more one star reviews).

The most popular review started off: “This is perhaps not the most insightful autobiography ever written but it’s not bad considering it was written by a baby who was only 3 days old! ”

Here’s a one star review: “Suggestions in this book are crude and ludicrous, I would not recommend it to anyone.”

A book publisher then wanted me to do a 10-book deal: 10 autobiographies from famous three day olds. (“North By North West” was going to be my autobiography of Kanye and Kim’s child, North).

But I lost interest.

All of this is to say: Don’t be afraid to write a book. Come up with a good idea, and have a beginning, middle, and end.

Last month I proposed a technique for writing a book about habits. The technique was broad enough that anyone who followed the skeleton I outlined would end up with a completely different book than anyone else. [Check out my first book challenge here.]

I am happy so many people actually wrote their first book. If you wrote a book, list it in the comments here and I will write about each one of them.

My plan for each book challenge is this:

Here’s the book I’d love to read in the next few months, so I will read anyone’s book who writes about this.

IDEA (which can also be the title):

Pick your favorite 20 candidates (or not so favorite).

Describe both sides of each issue and where Trump falls and (if you want) where Hillary fell, what’s happened since that election, what the history of the issue is. (For instance, “immigration”. What was the Dem stance in the prior 20 years, what was the Repub stance, what major votes have occurred, what were the actual quotes from Obama, Bush, Clinton, etc.?)

Strategically, what do experts think they have to do to win? (There are many blog posts now on each candidate.)

What is Capitalism and it’s role in these elections?

What’s the difference between Nationalism and Globalism and how is it playing around the world?

Do people vote for their pocketbooks? If so, how are those pocketbooks doing now?

What is the Constitutional role of the President and how has it changed through the years?

What would you do as President?

Shane Snow (in “SmartCuts”) makes the interesting point that we all think a President must go the traditional route: Congress, Senator/Governor, VP (perhaps), President.

But very few have gone that route (Eisenhower, Reagan, even Obama, and certainly Trump, haven’t gone the traditional route).

Do we need tradition or the opposite of tradition?

And finally, who do you think will win and why? (Be the first to make the right prediction and you become famous.)

Here’s the challenge: every book (fiction or nonfiction) has a beginning, middle, end.

Even a book like this, which seems like just a list of facts or information or essays has to have a beginning, a call to action, a set of problems, and a payoff at the end.

This is the challenge. This is what makes the book go from interesting to great. This turns a bathroom book into a page turner.

As an aside, never buy a used book. You don’t know how many bathrooms it’s been read in. Disgusting!