The Secret of Success (it's not what you think) 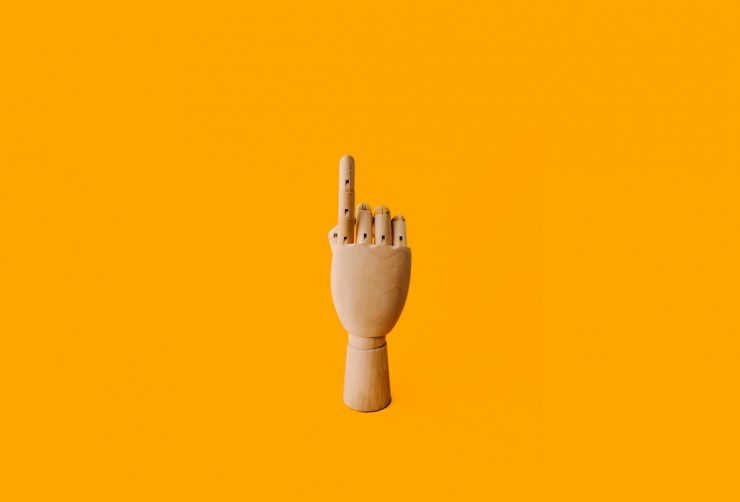 I could’ve made a million dollars at my very first job. A MILLION DOLLARS!

A few months earlier I had been kicked out of graduate school. I had failed all of my classes for four semesters in a row.

So they sent me a note: “Please leave. Come back when you are more mature.”

At the time I was obsessed with writing novels. I wrote a novel each of those semesters.

I was the king of bad novel writing. I’d look in the mirror and think, “A KING!”

They threw me out and I felt like killing myself.

I took a job. “You’re a writer?” So they made me write the instruction manual for their chip.

Their chip used light to send signals. Now this is old news. But then it was new. New turns to old. Fake news turns to education very fast.

One time the boss called me into his office.

Apparently I had made many mistakes. Grammar, spelling, and if you read my instructions, you wouldn’t be able to figure out how to use the chip.

I couldn’t figure out how to use it. And I had to write the manual.

“Don’t you take any pride in your work?” he said to me. 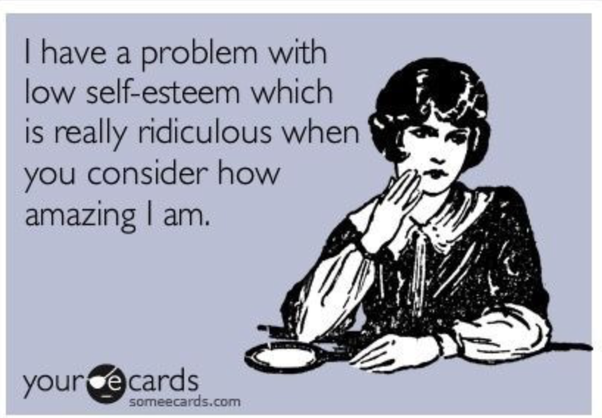 I wasn’t good enough for that job.

All I wanted to do was write. I locked my door all day, pretended to be writing instructional manuals but just writing novels. Novels about vampires. About guys looking for love (like me. Horrible, ugly, failure guys who thought they were cool).

And then at 4:45, before it got dark, I’d run out to the highway and hitchhike home.

I loved to hitchhike. The feeling that I could get into a car and anything can happen. And anything did.

I met a girl I dated.

I met a guy who was constantly telling me about how he cheated on his wife.

Then another time he picked me up and religion had saved him.

Then another time he and his wife picked me up and he said, “This is the guy I’ve been telling you about!”

And then I quit the job. A year later they got acquired and I would have made a million dollars. I had been employee number ten. But now I was a zero.

This is the secret of success.

How could he have responded? I would’ve been honest. And he would’ve instantly reduced expectations of me.

He couldn’t fire me. He needed those manuals done.

And with reduced expectations, he would have been happier with my work instead of holding me to a standard that I couldn’t meet.

The key to happiness is to reduce expectations.

Later that night I hitchhiked and the girl who picked me up said, “are you going to kill me?”

But a week later I called her ten times in the same night and she never picked up.

In the morning she said, “Did you call me all night?”

I was a slave to my boss.

His perception of me ruled my perceptions of myself. So I was unhappy when he was disappointed in me.

I was a slave to school.

Even though I wasn’t a good student, when I got kicked out I was sad. School was my master because it was the master of my parents and my society and all of my friends.

I have always been a slave to whatever woman I was dating.

I would outsource my self-esteem to her until I was left with nothing. It’s hard enough to have your own self-esteem, let alone have to deal with my struggling self-esteem.

I was a slave to society’s idea that you need millions to be a success.

For the past 30 years I’ve been thinking “money = success.”

One time a therapist asked me, “how can I help you?” And I said, “the only thing that can help me would be a check for a million dollars.”

He laughed and said, “I bet that wouldn’t help you.”

I’ve been a slave to having random people like me because I thought they had some sort of status.

Status ends when people die. And life is short.

But I still would act nice or try to impress people who I thought had higher status to me.

I was a slave to status.

I was a slave to customers.

A customer would call me and say, “We’re very disappointed in you.” And I would do whatever it took to keep that customer.

I was always a slave to them.

I was a slave to book publishers.

I’ve written 19 books. About half published by mainstream publishers and half self-published.

My self-published books have sold well over a million copies. But I was always excited when a publisher LIKED ME. CHOSE ME.

I wanted their opinion more than their money or any success.

All of the time I try to catch myself when I become a slave.

I was a slave to anonymous people on Twitter who every day hate me and trash me.

I was a slave to my belongings so I threw them all out.

The more I’m a slave, the lower my self esteem goes down.

And then I’ll die.

I hope when I die, I am slave to none. I am the master of me.

The more I want something, the more I am a slave to it. The key is to reduce expectations.

This morning I took out the garbage. Lifted it over my head. Looked in the mirror, garbage held high. I am the KING!