Imagine A World Where Self-Respect Is More Important Than Fame 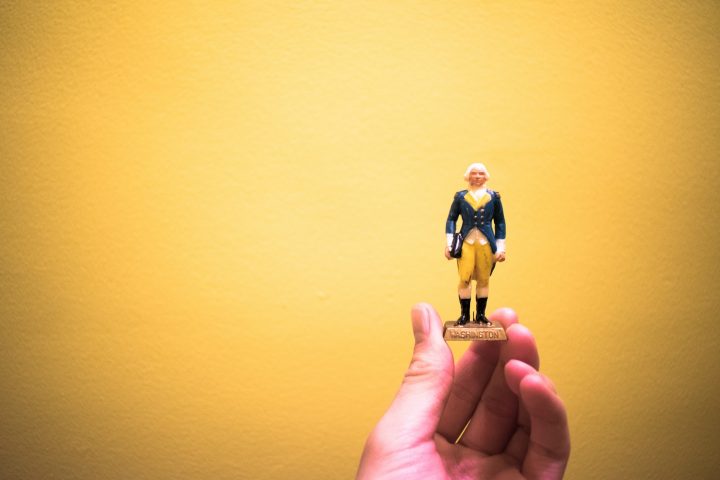 Imagine this: a woman slave escapes from you.

You try to kidnap her away from her children, and bring her back to your house.

You want her to spend the rest of her life as your slave.

I’m fascinated by the story of Ona Judge. For one thing, I love anyone named Ona.

But more importantly, she was a slave under George Washington, escaped to New Hampshire, while he obsessively tried to track her down and kidnap her back. 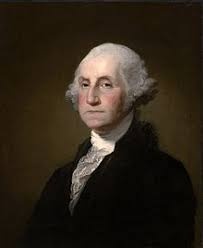 When he served his two terms as the first President of the United States, many people wanted him to stay on as king.

Who would turn that down?

George Washington did. He knew that the future of the United States depended on him showing an example of someone not wanting absolute power.

Until he died, he never stopped trying to figure out how to kidnap Ona Judge back. She remained a fugitive until she died.

But still… Do people get a free pass? What morals do I have now that 200 years from now people will forgive me and say, “Well it was a different time?”

Give me the name of any President and I can name at least five things that I find horrifying about them.

Which is why I hate politics. I almost ran for Congress in 2014. Almost immediately (and this is another story) I was told, “I will endorse you” by a major Presidential candidate.

There are just no good examples.

And then this morning I found one.

Why this morning? Because I want there to be a Vice-Presidents’ Day. To celebrate the men and women (well, no women yet) who have silently been the #2 most powerful men in the world without having any actual responsibilities.

If Presidents acted more like Vice-Presidents I think all the worlds’ problems would be solved.

Most Presidents fail on two levels: they try to DO something. And doing anything usually messes things up further. Or, many Presidents are simply corrupt.

But Vice-Presidents can’t do anything. And they have so little power it’s hard for them to be corrupt.

So should we celebrate a Vice-Presidents’ Day?

For men who gave up all ambition to do absolutely nothing for four years, even though they were so close to the smell of power they had to shower three times a day to remove the stench.

And then I found the best Vice-President ever. Raise your hand if you know him. 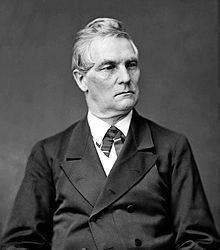 Vice-President under one of the worst Presidents ever, Rutherford B. Hayes. The centennial President — 1876–1880.

Hayes actually lost the popular and electoral vote but used the usual techniques of corruption and bribing to get into his office. (An obscure rule in the Constitution got him in, combined with a lot of payoffs).

There were so many riots they had to do his inauguration indoors and under heavy protection.

Wheeler was a simple Congressman in NY who became the VP candidate under Hayes, when basically the five people in front of him deadlocked and they couldn’t find a better choice.

In other words, where he felt he could do things that would matter without ambition getting in the way.

The candidate, Conkling, said to Wheeler, (paraphrased), “I will give New York whatever gift it wants.”

Wheeler responded, “Mr. Conkling, there is nothing in the gift of the State of New York which will compensate me for the forfeiture of my self-respect.

He wrote in his diary once when Wheeler said the Secretary of State was a bit shady: “Mr Wheeler is right. Prompt and square talk is in the long run safest and is just to the parties concerned. I must also bear this in mind.

This is advice that I try to follow every day.

Meanwhile, as recently as five years ago, congressmen as a group were regularly making 20% per year more from the stock market then the rest of the US (inside information was legal among congressmen until recently).

He said, “the trust confided in us was neither for majorities nor minority, but for all alike as citizens of a common state.”

He dropped out of college (yay!). Then he tried to become a lawyer but was forced to quit that because he had trouble with his throat. He basically had trouble speaking.

Which made him a listener. When you listen, you can’t help but observe and learn and become introspective about what your values really are.

Why did I write this? What else can be said? We live a life of hero worship. Gods have been replaced by “social media influencers”. Mt. Rushmore has been replaced by gratuitous images of flamboyance on Instagram.

But we forget the people who showed pure self-respect, honesty, love, creativity.

We have holidays for slave owners. But no holiday for the people who sacrificed the dazzling lights of adoration in order to live by their principles.

I imagine if all the time I could live by principles instead of likes.

And then finally, what story from history could I tell to begin my day where: I might learn a little history and learn a little something about myself?

In the grand scheme of things: nobody will be remembered.

There is no such thing as “legacy”. We die, there are a few words said, and within two generations, nobody remembers.

But an obscure man from upstate New York who was the second most powerful man in the world got there by being honest, a straight talker, not greedy, and a good listener.

Today I will try to follow his model. I will not sacrifice my self-respect. I will make decisions from my core values.

I will live the life of a nobody. And let my legacy be nameless but powerful.