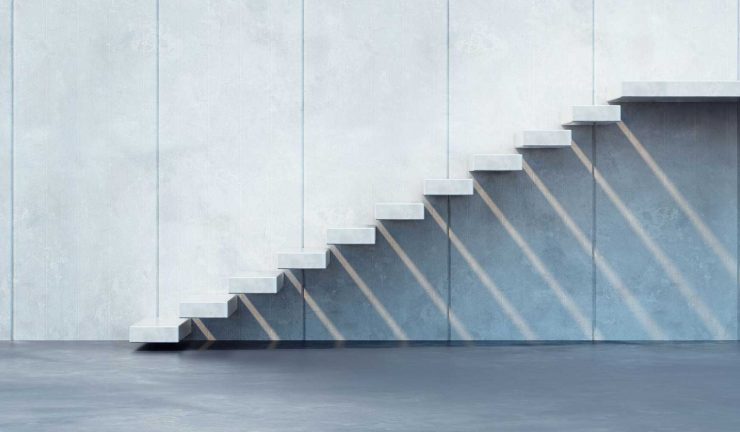 I answered a question on Quora: What are the small things you can do to have a good life? You can view the thread here.

It’s been three months since I threw everything out. I’ve lived in four different places. I haven’t paid rent anywhere. I always have benefited from the kindness of others.

That doesn’t mean I couch surf. But after 20 years of being good to people, I realized I had never let people be good to me. Now I am. I was too afraid to be in their debt. Now I’m not.

Some people say, “You must feel really free!”

Answer: I don’t. I’m surprised at how little I feel about how my life has changed. Am I more productive? I don’t think so. If anything, I’m not as interested in what I used to be productive at.

Are my relationships better? Definitely yes.

My one rule now on possessions: since I have only one travel bag and one computer bag, I don’t have much space. So if I buy something, I have to throw it out.

What if the good favor runs out and I have to rent a place? I won’t rent. I’ll just find an Airbnb for a few months. I will never own or rent again. I won’t own a car. I won’t buy books that don’t go on my kindle. I will never own more than three outfits.

What if I need a tennis racquet? Fair enough. I will try to borrow one. Else I might buy one. But it hasn’t happened yet. Often you can borrow one.

In fact, no more minimalism. Let’s call it emptiness and apply it to life.

I can’t measure “better” or “worse” but I certainly enjoy my life a lot more right now. Every day is either an adventure, or an opportunity to observe an adventure. There’s no in between any more.

Lying is the opposite of minimalism. You spin a complicated web between people and imaginary worlds that you have to keep track of.

For no purpose. The average person lies in every ten minutes of conversation. That’s a lot to keep track of. Keeping track of less is a better way to have emptiness. And it feels good.

2. No Gossip or Judging

It’s hard enough for me to carry around my own self-esteem, let alone drag down the esteem of another.

Who am I to tell if someone else is doing good. It’s just a waste to gossip or judge. It’s junk food for the brain.

I already know about my life. I don’t know about yours. Every one of the eight billion people on the planet has been given one thing, at least, for me to learn.

It’s my job to watch, observe, ask, and learn that one thing. It’s not my job to lecture or talk.

What do we know about diet? Nothing. Paleo? Vegan? Low-carb? High carb?

All of them seem right to me. My daughter is high-carb (fruit) and vegan. She’s super healthy. Many of my friends are low-carb/high protein (paleo). They seem super healthy.

I think the only thing everyone agrees on: processed sugars are bad.

Almost everything we eat has processes sugars. So just eat less of it. That’s the only thing we really seem to know.

I’ve been doing it. It seems to work.

If I go outside, I don’t like to bring my phone. I leave the entire world wide web at home.

Then I enjoy whatever it is I’m doing. What friends I’m with. What walk I’m taking. What games I’m playing. And I go home.

I make real connections instead of digital ones. This seems trite. But real is more solid than digital.

Did I miss something? Probably. Do I care? I kind of do. It makes me a little anxious to be honest.

But will I get over it. Yes I will.

Can people with 9-5 jobs leave the Internet at the office? Yes they can. In fact, breaks and “disconnections” are often correlated with higher success at the office.

6. Do Something You Enjoy

I like to go out to Union Square Park and play chess. I play Paul, who I have been playing since he played at Washington Square Park when I moved to the city in 1994.

I like to win. Sometimes I do. He is very good, though. I like the banter. I like the activity around me. I like listening to everyone making jokes. It makes me feel good in my chest and in my head.

What if I don’t have time to go to a park?

OK, don’t do that. Try listing ten things a day that you do enjoy. See how much of them you can do. If you can do something for one minute today, and figure out how to double it tomorrow, and double it the next week, then soon you will find something you are doing that you love.

We do feel better when we do things we are competent in.

We remove “possibility” from our lives.

Are you interested in music? This is a possibility. “But I can’t play an instrument”. OK, but list ten other things about music you can do. Can you write reviews? Can you curate the best hits of the week. Can you find older things that people have forgotten and interview the songwriters?

A life filled with everything leaves room for nothing.

A life filled with nothing, leaves room for everything.

And possibility leads to competence, leads to better relationships, leads to freedom.

It’s been three months since I’ve thrown everything out. I’ve been stressed, anxious, happy, curious, sad.