Shake Things Up Every Day 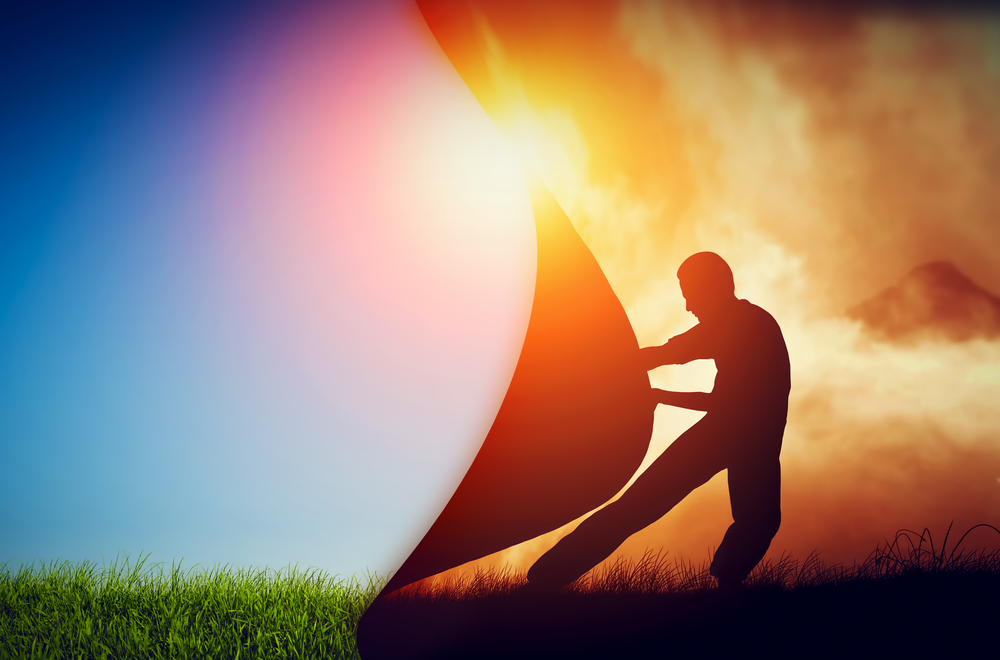 “My boss came in and told me the police were waiting for me,” he said.

He was very political and I thought, as these things go, that the police maybe didn’t like his politics. He was from another country if that counts.

We were at breakfast. I didn’t know him too well and figured, OK, I can eat bacon and get to know him.

I guess I would be. I don’t know why. I thought back to the one time the police asked to see me. It was 17 years earlier.

At first they said they were police. But when I let them in they took out their badges.

But that was a long time ago.

“My boss was pointing to the back and there was a guy there waiting for me. He was in plain clothes. Like an undercover detective.”

I didn’t quite understand. I wasn’t expecting this.

“He told me that there were four of us. Him, me, and two sisters. He told me that our biological parents separated all of us and we were adopted by different families.”

“I don’t know. I realized he looked like me and we just started talking and getting to know each other.”

“Do you still talk to him?”

“Every single week. And we met our sisters also. I had a whole new family.”

“How did he even find this out?”

My friend ate some of his breakfast. He smiled at me.

“Everyone always asks this exact question! But the answer is so obvious. I already told you he was a police detective! He researched himself and found out he was adopted and then the rest of the research showed him all of us.”

“This is incredible. You went from having no siblings to suddenly having a whole family.”

I was jealous. Not for the family. That could be more trouble that it’s worth.

But because life suddenly life can turn from routine to conspiracy so quickly.

I couldn’t imagine. What if someone told me all of a sudden that my entire life was different?

I did that 23andMe test. I had heard that many people found out their fathers were not who they thought.

I was kind of disappointed when I realized my father was my real father. I felt like I wanted something new.

Like I wanted my past to be a new gift I could unwrap.

But to have someone tell me I suddenly had three more siblings!

Just imagining it for a second made me feel more free. I wish I could recreate that feeling at will. To look around and see everything as if for the first time.

But my friend gave me a clue how to make that happen.

I asked him, “Did your life completely change after this?”

He thought about this for a second.

“Your life completely changes after everything that happens.”