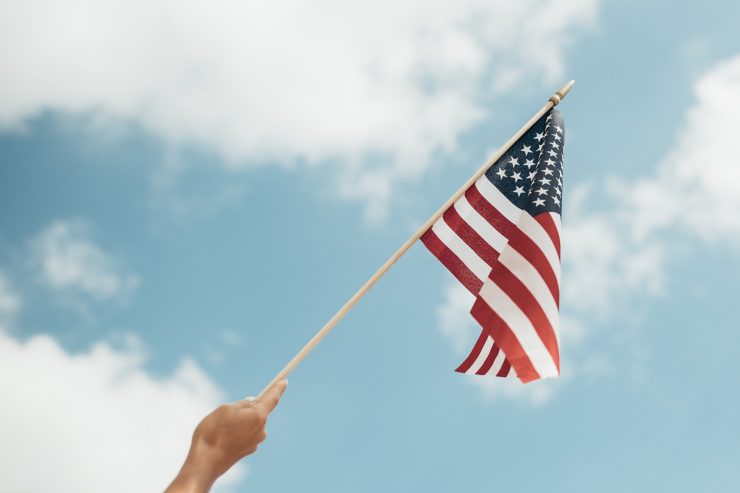 I cancelled a podcast because I heard from mutual friends that the potential guest had cheated on his wife.

Trump cheated on his wife. So there’s that.

I wish Obama had ended the two wars that are now entering their 17th year. Too many teenagers dying.

I don’t like W because he caused the two wars we are still in.

I don’t like Bill Clinton because he cheated on his wife.

I won’t like Bush I because of Iraq and raising taxes. I don’t like Reagan because of drugs for hostages.

Carter I don’t have an opinion. Maybe that coal miner thing was too much. And the sluggish economy. And Gerald Ford seemed decent but too short in office.

And Nixon opened up China but seemed really stupid when it came to not committing a crime.

And LBJ was corrupt and started the horrible process of backing student loans, which led to tuition rising faster than inflation. (By a factor of 10x and causing massive inequality with now 20 million middle class kids stuck with horrible debt.)

And Kennedy cheated on his wife.

Eisenhower ended the Korean War and dubbed the “Military Industrial Complex” but was a racist.

Truman dropped two unnecessary atomic bombs with the lie that “otherwise a million Americans would die”.

And FDR put Japanese Americans in cages and only solved the Great Depression by fighting a war. Plus Dresden.

And Hoover approved the Smoot-Hawley tariff which led to the Great Depression.

One time his son invited a friend over for dinner at the White House. The friend said, “Mr. President, I made a bet with your son that you would speak more than two words during dinner.”

When writing this, someone said to me, “If you say ‘moderate’, it implies you aren’t passionate about anything.”

I’m passionate about being a moderate.

You have to be good on the inside to have impact on the outside.

Oh, and George Washington chased an escaped slave, Oona Judge, until he died.

Arguing with powerless people won’t change the world. It becomes only about “winning” and shaming. It’s a waste.

Figure out how to have impact on the people around you.

Here’s what we know:

Who is responsible for this? How about mostly 300 million Americans and no one person?

We don’t know the results of a trade war.

If Apple made its iPhones in the U.S. it would cost $2,000. And the Dept. of Agriculture is getting record requests for emergency farm aid.

And historically, tariffs have not been good for the stock market.

But… maybe we shouldn’t subsidize the growth of the world.

I guess we have to wait and see what happens. I don’t know.

Be good to our neighbors and nationalism won’t turn into fascism.

I don’t know what to do with this data (other than my opinion on parents).

Do what you want with immigration but don’t separate families.

These are all facts from data. It’s not fake news.

Every time I write something political I get at least these two comments: “You’re an Obama-loving libtard.” And… “You’re a Trump-loving fascist.”

I am neither. I’m a moderate trying to figure things out.

I’m progressive on almost every social issue. I feel the role of government is to help people who can’t help themselves. I’ve had this argument with Ron Paul on my podcast.

I know when I have more money, I create more jobs (and then go broke!).

I think all drugs should be legal (both a liberal and libertarian issue).

I’m bullish on biotech and AI and cryptocurrencies only because the government doesn’t understand them enough to regulate them.

This is what people are doing:

I think most people are like me. Silent moderates.

Most people are afraid to say what they think if they are not on one extreme or other.

Like my friend accused me, “You’re not passionate if you are a moderate”.

I’m passionate about being good to my family and friends and being a force of good in the world. I only have a short time. I don’t want to be angry. I want to love and be loved.

This is what I try to do:

It’s hard enough to be a force for good for my family, my friends, colleagues, and people I care about.

I listen to people. And then I try and research facts.

The news does not have the facts. Always go to the source for the facts.

I never put down people who I might disagree with. Just listen.

And then I try to help people immediately around me.

And if I can’t help them, I try not to bore them.

And don’t put people down just to have status over them.

The only way to understand the world is be a part of it, not read about it on social media.

Everyone always says, “Reach out and help someone today”. I can’t do that. Sometimes I need help.

So what I’m going to do is reach out and say “sorry” to someone today. And then go to therapy.