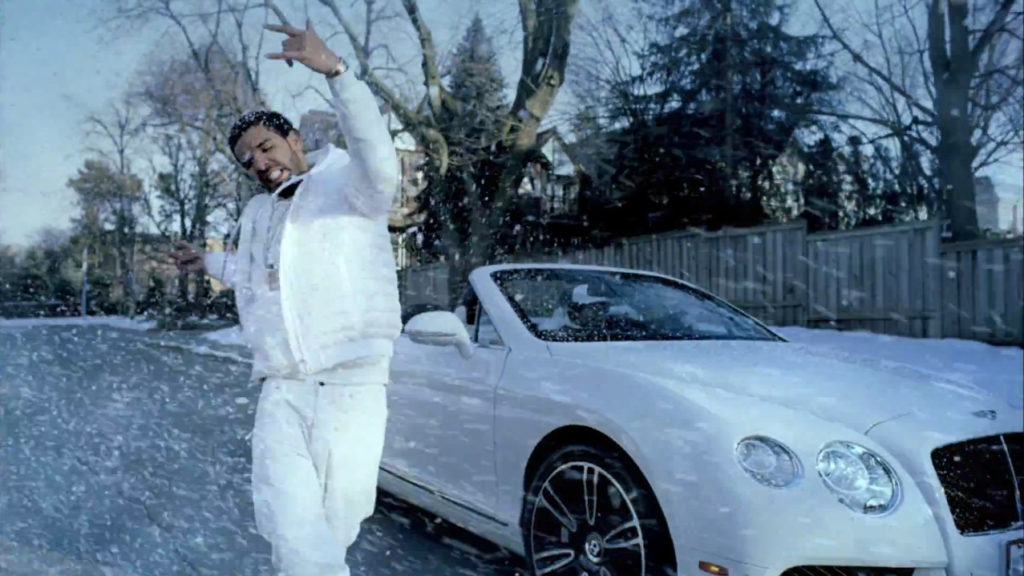 If you were my boss, I was constantly trying to kiss your ass.

I would try to impress you every day. I was not me anymore. I was a reflection of what you wanted me to be.

This was when I hated myself the most.

“Why don’t you just write the truth! Your boring life growing up in the suburbs!” she wrote to me.

I grew up in a suburb made up of mostly Jews and Indians. The Jews were mostly low-level executives who commuted to New York. The Indians were mostly doctors.

There was one Italian. He ran MTV.

Everyone was obsessed with money all of the time. But despite this obsession (because of it?) nobody ever had enough.

I wanted a computer. My dad said, “Next month. I have a big deal happening then.”

We had that conversation every month for ten years in a row until he went broke and only listened to music on his headphones for the rest of his life.

My hebrew school carpool was me and three other kids. Those three kids are now dead – two suicides and a disappearance.

Hebrew school is no place to fuck around. They are all dead. I am still alive.

Some people say being “authentic” means to share everything. This is bullshit.

Just be honest about everything you say. And say something unique.

To be authentic, tell us when you hit bottom. And only then – what did you do to get out of it?

Then I can decide whether or not to listen to you.

Bad advice is just another idiot trying to be a gatekeeper.

The first shot in the video is a bunch of kids playing soccer in their soccer uniforms. Middle class or upper middle class kids. Just like Drake was.

Then there’s a shot of Drake in cheesy hip hop clothes dancing awkwardly while he raps.

Guess what? He’s being authentic. He’s a suburban middle class kid from Toronto.

The rest of the song is a tongue in cheek, almost parody, gangster rap song.

Many people were critical of Drake because they felt he wasn’t authentic because he came from a suburb.

They had a perception of authenticity that was wrong and they prefer pseudo-authenticity to actually listening to the music.

Even worse, here’s what most people don’t know. He’s Jewish. His mom was white and Jewish and Drake went to Hebrew School and is Bar Mitzvahed.

Being authentic means find a pain inside of you. Tease it out somehow. Solve that pain with writing. With story-telling. With starting a business. With not living someone else’s definition of what you should be.

Inauthentic is kissing ass to a boss. Placating to an audience that won’t like you if you were your real self.

Nassim Taleb once told me the best job a person can get is “Night watchman.” Because then nobody is around, you don’t really have to do anything, and you can pursue what you love.

I love writing. I love describing how I hit my own personal bottom many times because I’m such a loser and how I climbed out of it each time.

BS self-help gurus teach the Law of Distraction to make you think that bad things won’t happen to you. This is inauthentic.

What makes me happy is that whenever the shit hits the fan, the same things always help me climb out. I write about them. They work for me but maybe not for anyone else.

I always make sure every day I check the box on AM I DOING SOMETHING FOR:

In the past six months I’ve started from the bottom and now I’m here because of these four things. Again.

For me, this is being authentic.

One of my favorite writers told me, “if you don’t write about this, you will DIE as an artist.”

It takes awhile to process so you can speak about something with honesty, creativity, and gratitude – no matter how bad the situation.

Everyone has their opinion. But your life is the unique fingerprint you leave on this planet. The shitstain left over when death flushes you away.

Don’t live someone else’s opinion of what your life should be. Else you are constipated (really stretching this metaphor here).

Drake also says in the song to his detractors: “I’mma worry about me, give a f**k about you.”

Despite the above line, Drake was upset enough about his detractors he felt compelled to write that line.

I don’t care what people think about me…most of the time. But when I do care, I ask “why?” What pain button is being pushed this time. Then I write about it.

It’s like that cartoon: “I can’t go to sleep yet. Someone is WRONG on the Internet!”

Then I write about it. Then I hit publish. Then sometimes the pain goes away.