This is Your Brain on Stock Market (Part 3 of 4) 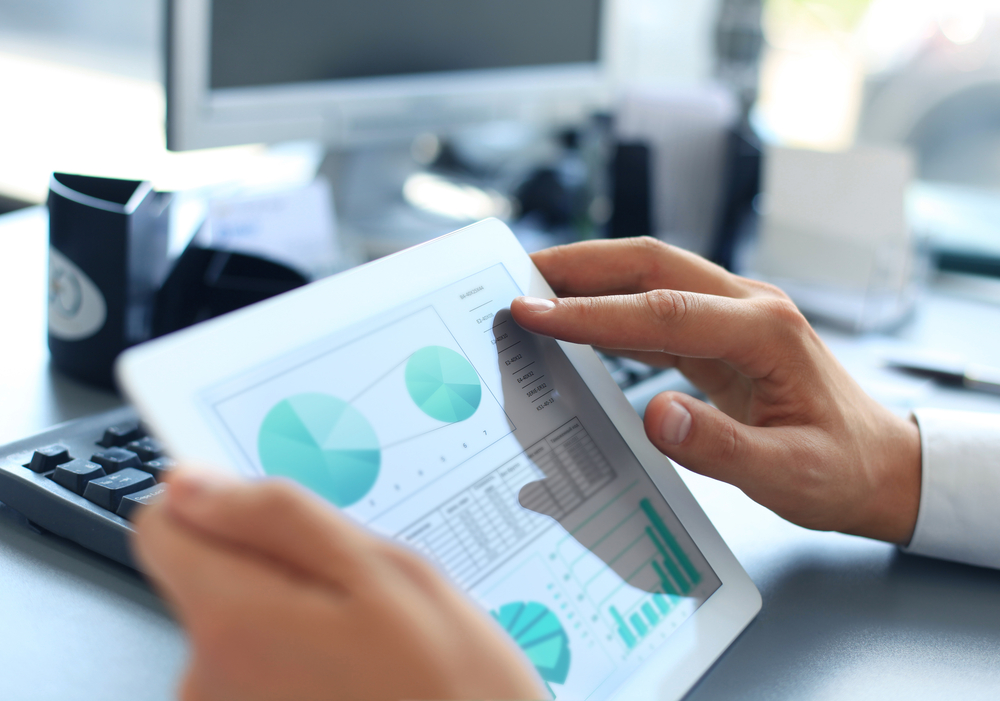 I hate to think. And I hate emotions.

I used to think I was smart. I’d make a trade and it would immediately go against me and I’d be miserable. I’d sit and look at the screen and feel the blood pumping all through my body.

“Take a break,” another trader told me.

I would go outside. Go to a basketball court looking over the river. I’d shoot baskets. I don’t play basketball at all. I’d go home and my trade would be even more against me.

Those days felt like death. And I’d be afraid of the night. Of waking up at 2 in the morning wondering when I’d go broke.

I was one of the greedy or fearful traders making a decision on a whim and maybe a memory.

Finally, I realized I needed to take all emotions out of it. That’s when I wrote the software I’ve been telling you about for the past two days.

(Did you read those? You can catch up by reading Part 1 here and Part 2 here.)

My software would take a look at all the patterns in the market and find the ones that were being triggered that day. By “triggered,” I meant they were occurring in the market right then and if I made a trade, it had a 99% chance of success based on prior trades.

But they often did. And I’d make a lot of them.

Here’s a trade that worked all the time. It was like an ATM machine. I show this as an example pattern.

That pattern worked almost 100% of the time.

People and institutions often get money on the first day of the month to invest. If the market looked like an opportunity, they would plow money in.

My software was modeling this.

Another one: I mentioned the bankruptcy play. This one still works:

B)   ABC has to stop trading while the news disseminates. Usually it closes for an hour and then the stock exchange reopens it.

D)   Hold for the rest of the day and day after.

This was good for almost 100%-plus gains every time. Enron, Worldcom, General Motors (as mentioned in prior letter), all worked. Enron was about a 300% return in a day.

Didn’t the company just say the stock was worthless?

This is the key:

What is rational and what is real are two totally different things.

When you see the rational and real break apart, it’s like you’re witnessing a glitch in the makeup of the world. Not only in stocks but in every area of life.

Once the shares have fallen and they’ve made a profit, they will buy back the stock in order to get their money back. That’s how “selling short” works.

In other words, once the stock declared bankruptcy, the play was over for many traders. They would buy back the stock, usually millions of shares, propelling the stock upwards. And the stock was already so low (most likely) that all the interested sellers had already sold.

This was another pattern I found with my software.

In 2008 I found more patterns. Everyone was losing money. I was desperate. I needed to make money.

I was getting a divorce.

My software found a new pattern for me.

This was almost always good for 1%. That doesn’t sound like a lot but there are many ways to get that 1% higher, such as using simple options contracts. And if you compound 1% a day, that’s thousands of percent in a year.

Once again my patterns saved my life.

I ran into a friend of mine who bets on horses. We swapped techniques. “I do something similar,” he said. “I have data like the horses in the race, the track conditions, the prior races, etc. and then I make the high-probability bets.”

He runs a hedge fund doing this that makes about $30–50 million a year in profit.

Often, very often, every day even, they make irrational decisions because of that fear or greed.

It might be on a stock (if Microsoft goes down four days in a row after an earnings report), or it might be on the market (like the patterns above).

Some of the patterns don’t last very long. Days or weeks. But others last for lifetimes. These are the ones I try to focus on.

Because of this strategy of using software and artificial intelligence techniques, I have saved my life, made money, started businesses, for the past 20 years.

And the environment is much more confusing, much more chaotic right now.

The software I write takes advantage of those big funds and the biases they code into their algorithms. They are forced to ignore the smaller, more nimble, more profitable opportunities.

Around 2003 I shared the software with a bunch of friends. Every morning they would look at the patterns in the market and send me what they thought was the best trade.

Then I would do my own testing, and tell them what trade I was doing based on the software.

Now, rather than doing a hedge fund, or day trading for a big firm, I wanted to share the software some other way.

Trading should free you from the desk, from anxiety, from the stress of watching every tick up or down in the market.

I wanted trading software from the future. I wake up and it tells me what to do. I make the trade and then I can go on with my life.

So I wrote it.

Tomorrow, I’ll show it to you.