Stocks Are Going Up!: The Good, the Bad, and the Ugly 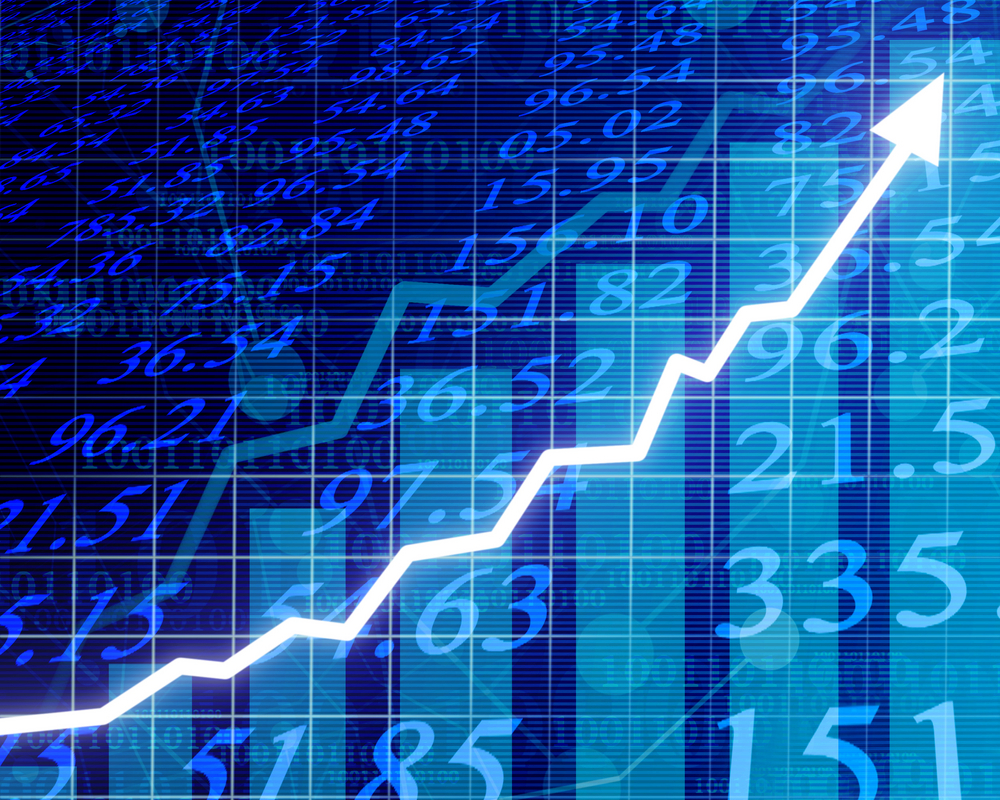 The lockdown is ending. And the stock market is going up.

First, the lockdown is ending. Not because governments are opening up. But because people are.

Elon Musk said, “Screw you!” to California and he opened up his factory and nobody stopped him. This is what government should look like. Power for the people except, of course, when breaking the law.

Wisconsin then opened up. And everyone was out, no masks, spitting on each other, whatever.

Am I worried about more surges of the “needless suffering” predicted by Fauci?

No. In this very newsletter in March, I said the peak for the virus in the U.S. would occur around April 15 (it did) and that, by the end of May, it would be nearly over (it will be). In NYC, for instance, new hospitalizations are right about… zero.

And Georgia, the first state to reopen, also has about zero new hospitalizations, despite every pessimist saying it would be in the thousands by now.

The good, the bad, and the ugly.

By the way, I’m normally optimistic. I was in 2002. And in 2009 I was on CNBC, where they pretty much laughed me off for being optimistic. I don’t care.

But when I take a step back, it’s pretty clear the market is going up. Two reasons:

Even though the stimulus was not how I would have structured it — and the stimulus being voted on today is a disaster — there’s still a lot more money in the supply than ever before.

Hundreds of billions went to direct stimulus payments, unemployment insurance, and PPP loans, which have to be used to pay employees.

What I said yesterday: You HAVE to give money DIRECTLY to people. So even though it’s less than it should’ve been to get things “back to where they were before,” it still increases the amount of money supply out there, and the market has barely baked that in.

Plus, many industries never even suffered and will continue to do well.

There’s also the “velocity of money” that will hit the economy — not this quarter but in Q3 — and will help the market. That’s why I think the S&P 500 could even see 3,000 again by the end of the year.

B) This is where it gets a little ugly

My guess is about 5–10 million small businesses will fail. This is sad. Millions will remain unemployed.

Here’s the problem: Most of those small businesses are “mom-and-pop” stores. For instance, I own a comedy club/bar. We have about a dozen employees. We’re a small business. I would give it, best case, a 20% chance of making it. We’ll see. We got the PPP loan (finally) and will use it but we’ll see if standup comedy comes back, we’ll see how nice our debtors are, etc.

Many restaurants are in the same position. Small owners, not big financing, etc.

There’s a Starbucks cafe one block away. There are three other cafes in between me and the Starbucks.

Those three other cafes are all small, private companies. They will probably go out of business. I hope they don’t but a good chunk will.

But the thing is: Public companies are larger and better financed than small mom-and-pop operations.

So the Starbucks that is one block away WILL DO BETTER because so many cafes and restaurants will close.

This is going to happen in every industry, and with almost every public company. They will scoop up more market share, have higher earnings, and the stocks will go higher than they were. Period.

The ugly? People are going to lose jobs and those jobs are not coming back. Now is the time to reinvent yourself. Heck, I’m going to reinvent myself.

So many things I’ve become disgusted by. The media, the intellectuals that try to dominate public opinion without thinking about the costs and consequences, the government that treated a real health issue like it was just a political ad campaign. Disgusting.

And now millions are hungry. Yesterday, I was at the local church and there was a line two blocks long. Every ethnicity, every age. What were they in line for? Food.

CHECK OUT MY NEW MORNING SHOW

“Not Your Morning Show.”

Robyn and I break down the shitty news and give it to you as we see it.