How To Identify Your Strengths and Weaknesses 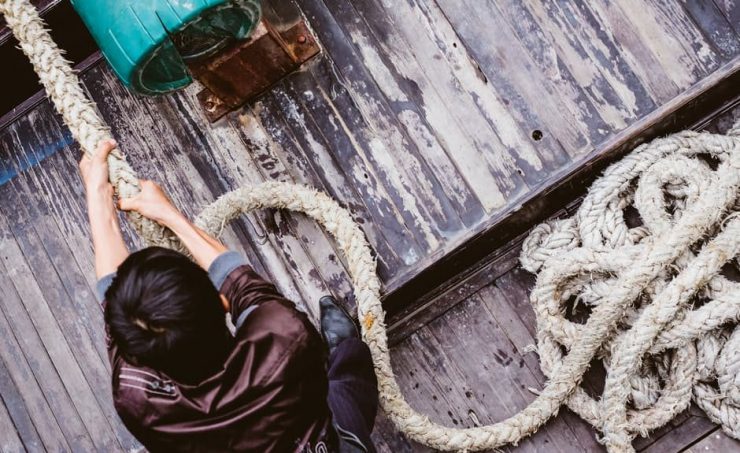 I knew everyone’s secret crush and I wrote them down.

I had a spiral bound notebook with that metal spiral that would poke out and scratch me whenever I carried it. It hurt. But that is the path a hard-core 11 year old journalist / spy must take.

Every day I’d look around and if I saw David looking at Joanna I’d write in my book, “David likes Joanna!” I was 11.

Soon everyone realized what I was doing. All the other kids wanted to see what was in my notebook. They’d start screaming at me to let them see. Finally the teacher said, “Let me see that book.” She read it.

“You aren’t allowed to bring this book back into school,” she told me.

Banned and censored for the first time.

At age 12 I wanted to be in the newspaper.

I pretended to be sick so I’d stay home from school just in case someone called me back.

My parents hated it. Phone calls weren’t cheap then. I ran up a $600 bill one month. Then $1100 the next. My dad yelled at me, “You are owing us back this money!” and he stopped my allowance.

But then the South Brunswick Central Post paid me $150 to run some of the interviews. It wasn’t enough to pay what I owed my parents.

But I didn’t really care about that.

Here’s what you do:

All of these things I loved by the time I was 15.

How the Brain Builds Strengths

But there are two times in life when the brain forms extra fast connections (sheathed by something called myelin which is sort of like saying myelin creates the paths that are hyper loops in the brain):

A) When you are born. And you need to learn all those good things like eating, walking, etc.

B) When you hit puberty and have to learn all the skills that are necessary to be a productive and successful member of the tribe.

Your strengths are going to plant their seeds during these periods.

I was lost and looking for something to do with my life.

So I wrote down the above list to try and figure out what I could do with my life. This was about 15 years ago.

And then I had to figure out: what can I do with these interests now? With each item I figured out how it “aged”.

For instance, with investing, I could read and learn about all the latest investing techniques and perhaps start a business in the sector. I ended up starting five businesses involving investing and writing six books about the topic.

With comic books, I scripted one out, hired someone to draw it. It bombed. But that’s ok. I did it.

With “the occult” I never succeeded in astral projection. But starting when I was 14 it began a life-long journey into Taoism, Buddhism, and meditation. How did this serve me as an adult?

Other than the intangible ways, one of my books “The Power of No”, was published by one of the premium spiritual publishers.

Breakdancing. Hey! It’s how I work out every day. It’s exhausting!

Writing. I’ve now written 18 books. Working on the next and the next. I’d like to try writing a novel. Maybe that will be next. Oh, and if you are at all curious about my writing process, read this.

Politics. Someone just asked me to run for a particular party for Governor of New York. Fortunately I was smart enough to say “No” (the power of NO!).

Chess. I played for about an hour this morning. Chess has helped me get almost every job or opportunity I’ve ever had. More than any college degree.