And the Most Common Mindset for Every Successful Person is… 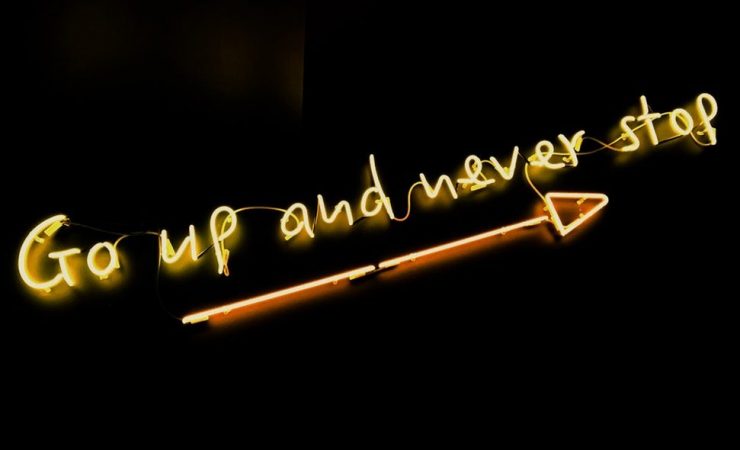 Bernie Madoff once rejected investing in me.

I went to see him because I was raising money for a project. My neighbor worked for him..

As I was walking up the steps to his building (the famous “Lipstick Building” in NYC) other hedge fund managers were calling me and begging, “PLEASE help us invest in his fund” (they all denied this later).

Bernie gave me the tour. “One day,” he told me and looked out at all his traders, “robots will replace all these guys”. My friend, about 50 feet away, didn’t hear us but saw us looking at him and gave us the thumbs up. 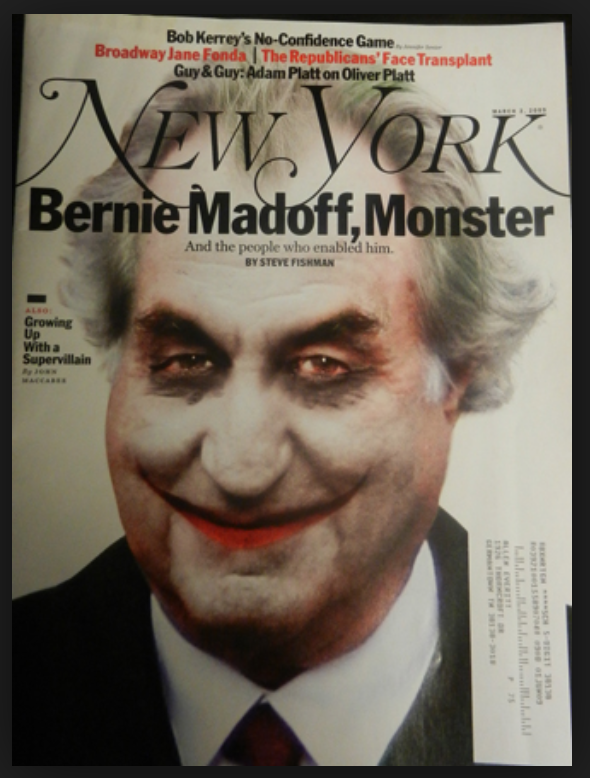 He was successful, charming, polite. I made my pitch to raise money.

He held up his hand mid-pitch.

“I’m sorry James,” he said. “I would hire you in a second if you wanted to work here. But I have no idea where you would put the money if I were to invest with you.”

I could feel my heart shatter.

He said, “The last thing we need is to see ‘Bernard Madoff Securities, LLC’ on the front page of the Wall Street Journal.”

So I left. Walking out of his building I felt like a failure. He was a better fund manager than me and I would never be able to compete. So I shut down that business and started a new one.

Bernie Madoff changed my life that day. And now he’s in jail, both children dead, his wife living in a garage somewhere.

Be careful how you measure success. Or happiness. Or wealth. Or goals.

I’ve interviewed hundreds of the most successful people in the world. Richard Branson, Tony Robbins, Arianna Huffington, Jewel, Coolio(!), Tony Hawk, Garry Kasparov, and on and on. I’m really proud of my podcast.

But I want to quit.

They all say basically the same thing. The keys to their success. I can almost predict what they will say to me before they say it.

At heart, we are tribal animals. Like our primate ancestors millions of years ago.

When you are honest, other people can say to people you don’t even know, “Listen to James, you can trust him.”

Bernie Madoff will die in jail. But many of the people I’ve met on this journey have their names on the hospitals they’ve created (Ken Langone) or the schools they’ve built (Adam Braun) or in the memories of the many people they’ve helped and even saved.

Honesty doesn’t build your network but it solidifies it.

Sasha Cohen, the Olympic medalist figure skater, told me it was only obsession that catapulted her to the top.

Garry Kasparov played chess 12 hours a day (and studied foreign languages and worked out in his spare time to stay physically healthy) to become and remain world chess champion.

Tony Hawk kept skateboarding non-stop even during the dark years when it was mostly illegal (before the X-Games catapulted him to the World Championship 11 years in a row).

Sara Blakely worked for years in quiet designing and redesigning her “Spanx” underwear until she got her first order. And now it’s a multi-billion dollar company.

Because when you are obsessed you see every nuance. You learn from hundreds of mentors, real and virtual, you read every book, watch every video, you remember everything, you compare notes with everyone.

You are a cosmic sponge, soaking up all the information that others don’t see.

In order to be an Andy Warhol-level artist you have to know everything about the art that has come before you so that you can figure out what is the NEW thing you bring to the art of the future.

Only obsession can give you that.

How do you become obsessed?

I used to think I was smart. I had sold a company so I must be smart, right?

I invested huge amounts of money in companies I knew nothing about (but I’m SMART, RIGHT?). I bought houses. I gave money to friends.

Not once, not twice, but three or four times.

I only made money when I repeated to myself every day, “I am the stupidest person I know.” I repeated this every single day.

I was confident I had the capability to learn. But I always kept “stupid mind”. This way I would seek out new ways to learn.

I was always the outsider. So I needed to learn in unusual ways. I never had the degrees or the pedigree. But I’d find my “plus, minus, equal”.

– MINUS: People I could teach. If you can’t explain something easily then you don’t know it.

– EQUALS: People struggling along the same path as me. Learning from each other.

Everyone who uses failure as a badge of honor has never failed.

But life has obstacles. View them as experiments. How do you solve a problem? How can you build your health to make problems easy to solve:

– Emotion healthal – be around people who love you and support you

E) HOW DO YOU MEASURE SUCCESS?

About three years ago I started doing stand-up comedy up to six times a week.

I was horrible at first. (And maybe still am. Who knows?)

But I was obsessed. I did all of the above.

I just want to improve at a craft that I love and that I’m obsessed with. I don’t even want to make money at it (I have other ways I make money).

I just love improving. That is my measurement of success.

Too often people have a “goal” that is not well thought out. Or they borrow from society’s goals (“money”, or “bestseller”, or “lots of Instagram followers”).

Simply improving at something you love doing is a path to individual freedom.

Make sure your goals line up with reality and what will give you a sense of wellbeing.

Many people find their passions later in life.

But what if you need 10,000 hours of what is called “deliberate practice”? (As defined by Anders Ericsson, who researched the 10,000 hour rule of success.)

Here’s what I do. I borrow.

BUT, I have spent more than 10,000 hours as a communicator. A writer, a podcaster, a speaker, etc.

I can borrow from those 10,000 hours to improve very quickly at comedy, rather than starting from scratch.

When I needed to get good at investing, I was able to borrow from my 10,000 hours doing business. If something makes a good business it will usually make a good investment.

When I wanted to get good at being a salesman, I was able to borrow from my 10,000 hours of writing.

When Richard Branson wanted to start an airline, he borrowed from his 10,000 hours of being a music mogul.

When Scott Adams wanted to create the most syndicated cartoon strip ever (Dilbert), he borrowed from his hours as an illustrator, a businessman, a writer, and a humorist (he calls this a “talent stack”).

Beg, borrow and steal from the thousands of hours you’ve put into other activities.

This doesn’t mean throw out all your possessions. (Although it could. I tried it for awhile.)

Ignore the haters. Embrace the lovers. Remain stupid. Stay persistent. Become obsessed. Work on health every day. Be creative every day. Borrow knowledge from your other areas of expertise.

Determine how you measure success.

Maybe the most important rule though is this: Be the most successful person at being you.