The BEST Thing About Self-Publishing 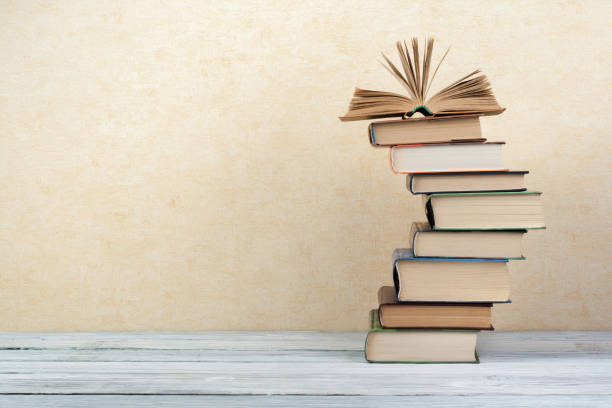 I was sick of it.

Then when it came time to publish the book, they all said something like, “So I guess you should start tweeting it out. We don’t do that.”

Then I would say, “Can you get me on any TV shows, radio shows, etc.?” And they would always say, “No, no. You have to do that. We have too many authors to do it for all of them.”

And I would ask, “Are we having a book party? Can you put an ad in the paper? Can you send to an email list?”

Answer: nothing. Their editors were terrible. My second book published (out of 19) had a ton of grammatical errors. In one book, the editor rewrote some things, which led to factual errors.

The cover designs were awful. The publishers always negotiated final cover approval, so I had no say.

Finally, I decided I needed to take over.

But do you know the best thing about self-publishing? You might think it’s the money. I make all the money. Nobody else. This year is the five-year anniversary of “Choose Yourself”, just one of my 19 books. I still get enough money from that one book to pay rent and my other expenses. The audiobook has done about as well as the paperback. Altogether, well over 1 million copies have been sold.

And I sell it for only 99 cents on Kindle.

I get to say YES. Whenever I used to pitch a book to publishers, they had all the power to say yes or no.

Now I have the power. I get to say YES to me. I won’t reject myself. That means sometimes I’ll probably write a bad book. Who cares? I don’t care. Nobody will read the bad book. But the more books I put out there, the better chance I give myself for a breakout book that is truly great.

What about the stigma of self-publishing? Don’t bad books get self-published because the author can’t find a publisher?

No. There is no stigma. Here are some books that were originally self-published:

Nobody ever asks me which publisher published “Choose Yourself”.

Nobody cares. There is no stigma. Write a book and publish it.

A friend of mine, Bill Beteet, has answered 100 questions on Quora and has 60,000 followers there. I told him, “Staple all of your answers together, get a book cover, do a little rewriting and upload it to Amazon.” I hope he does it. I know one Quora writer who has used this exact approach four times, and now she has four great books.

Nobody asks who her publisher is. But she sells books and makes money.