The Great Hypocrisy of 2020 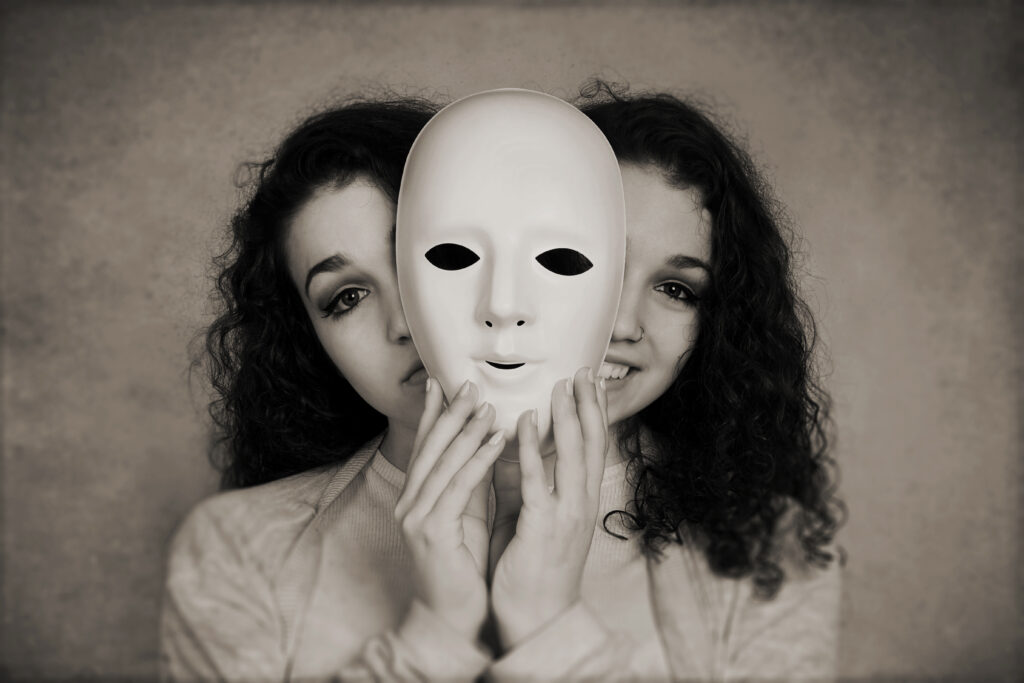 This a simulation we’ve been put into where the gamemaker is saying, “Let’s see how INSANE we can make the world seem before they CRACK!”

And some multidimensional gods are placing bets on who will crack first or what event will make the most people implode in a combination of loathing and self-loathing at the same time.

Making a list of the hypocrisy but here are a few:

A) This is the setting:

Alex Berenson, who has been tweeting about the coronavirus, put together a book of his tweets.

Whether he’s been right or wrong is not the point. He’s a respected writer (he’s been on my podcast about his thriller series and he’s a former NYT writer).

Hypocrisy: Amazon refused to let him self-publish his book, saying it wasn’t up to their standards. I’ve self-published 10 out of my 22 books.

Elon Musk complained on Alex’s behalf and Amazon published this book. It’s now No. 4 in the Amazon store.

Meanwhile, the classic self-published text, “How to Drink Your Own Urine” by Craig Smith, has been safely raking in sales for seven years.

B) The obvious example of the Great Hypocrisy of 2020:

A month ago, I posted a video of people biking in Central Park.

All of the comments were, “NYC deserves to die. No social distancing!” or “People in NYC care more about the stock market than whether or not their grandma dies!”

Hypocrisy: 1,200 healthcare officials have said the protests in NYC are more important than social distancing and the lockdown. About 50,000 people protested that day, all crowded into Foley Square.

I went to a protest the other day. It was insightful to learn and talk and listen to people.

Everyone was shoulder to shoulder and about 25% were not wearing masks. The protests have been going on now for more than 10 days so we should be seeing new hospitalizations.

C) “Freedom of speech is IN THE CONSTITUTION!” vs. “SHUT DOWN ALL BUSINESS and cause 40 million layoffs but no due process as required by the Constitution.”

We were supposed to see new deaths surge. It’s been about eight weeks now.

F) Tweets being banned if they mention hydroxychloroquine.

All three of my stepkids took HCQ every single day when they lived in Africa for three years.

Meanwhile, my kids showed me a tweet of the snuff video of a St. Louis retired cop being shot and killed by looters.

It’s a six-minute video. The cop is still alive in the video but is bleeding everywhere and his mouth is moving while he’s on the ground, minutes from death. He’s trying to look at the camera while mouthing something.

The guy making the video is screaming, “We just wanted some TVs!” This tweet is not banned.

When I was a kid, there was a VHS video being passed around called “Faces of Death.” Videos of people dying. It was hard to find this video. I never actually watched it. It was considered too horrible to watch — it would change you if you watched it.

Now all social media has become a snuff video channel. Deaths all day long for kids any age to watch.

The WHO: “You must wear masks!”

The WHO: “Masks don’t really help.”

Social media: “We will ban anything disagreeing with the WHO.”

I could go on. I have a list of 20 examples of hypocrisy at least. I’m collecting.

The true test of being a human now is not to be angry at this hypocrisy. And not to cry over a world where everyone has revealed who they are.

To continue to focus on:

A Choose Yourself “warrior” does the above. This makes you ready for the world to come. The rest are civilians. Sheep.