The Great Reset Pt. 3: How Does One Tell a Story? 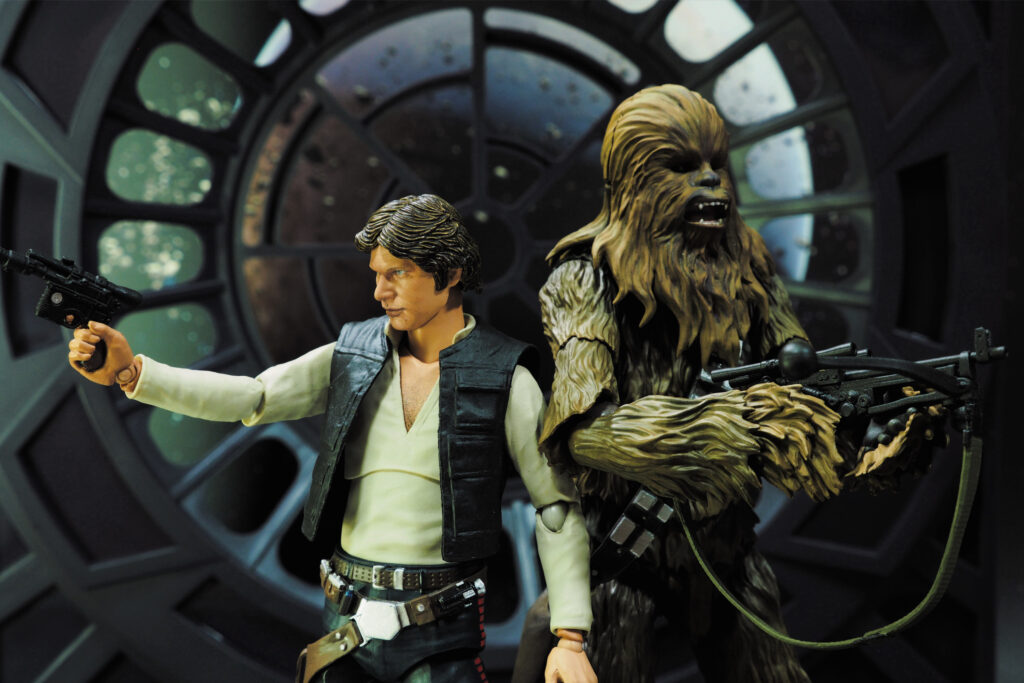 After I sold my first company, I went dead-broke within two years. I remember looking at my bank account by accident at an ATM machine: $143.

I was going to lose my house for sure. I had no way to save it. And I assumed people would hate me since I hated myself.

I had two baby girls and I thought about killing myself because I felt so worthless I thought it would be good if they forgot me —  that my life insurance policy would be worth much more to them.

I couldn’t wake up some days. I couldn’t think. I went to a psychiatrist and he asked, “How can I help you?” and I said, “The only thing that can help me is if you write me a check for $1 million.”

He laughed and said, “I don’t think that would help you,” and at the time I thought he was wrong.

One day I wandered into a restaurant supply store.

I bought 100 waiter’s pads for $10. I thought they were beautiful. The size. The color. The “working” feeling they gave me. I started writing on them. Not articles because they were too small.

Just lists. 10 ideas a day. 10 ideas every single day. Ideas for businesses. For books. Ideas for other people to use.

Soon I had ideas for a business I wanted to create. And ideas for how to value investments. And ideas for other people to use and I would share my ideas and the people I sent them to would open up opportunities for me.

Sometimes I would make ideas for chapter titles.

Some keys to writing idea lists:

One time I was thinking of writing an idea list for a book idea, “The 24 Rules of Money.”

I never wrote the book (again, most ideas I will do nothing with, it’s the exercise that counts). But here is a list of some of the chapter titles: 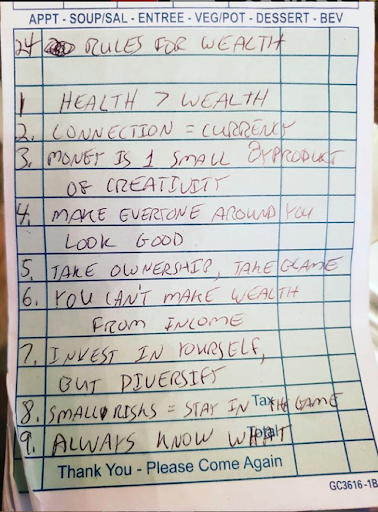 More on idea lists and “idea math” another time.

The point is: PAS.

I had a problem. I was rich for the first time in my life. I had never had money before. And I spent like an idiot. And then I was broke.

Agitation: I was doing worse at each job.

And I had a solution: Start being creative again. Start taking action. Write ideas and share them. Exercise my idea muscle. And ultimately this led to new ideas. New careers. New businesses.

And then I went broke again. And again. But that’s another story.

This is the essence of copywriting: to use words and stories to persuade people. It’s a bit more complicated than PAS but critical for all business. PAS is lesson #1 in copywriting. I will describe more techniques another time.

IMPORTANT: In the Great Reset, all the degrees and credentials in the world will no longer help you.

There are two types of skills but you only need to master one or the other.

PAS is the basic, basic way of looking at storytelling.

But let’s take a look at Star Wars:

And every part of that can have smaller PASs embedded in it.  A fractal of stories.

Puzzle of the Week:

When I was broke, when I needed a personal Great Reset, I started off every day by reading some nonfiction (to learn things), some fiction (to get better at writing and storytelling), and a book about games or puzzles. And then I would write down my 10 ideas of the day.

The brain needs exercise. Puzzles are a safe way to force the brain to solve a problem and exercise.

Here’s a puzzle that I was trying to solve recently. Enjoy! 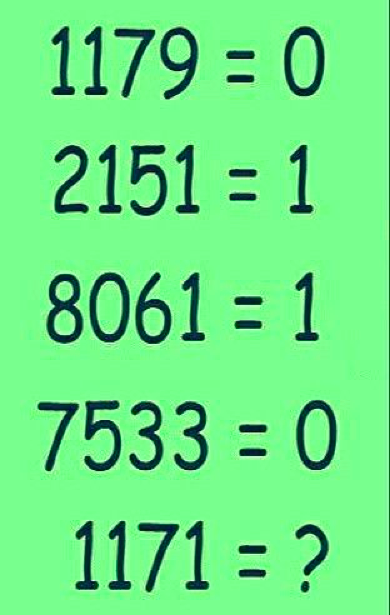