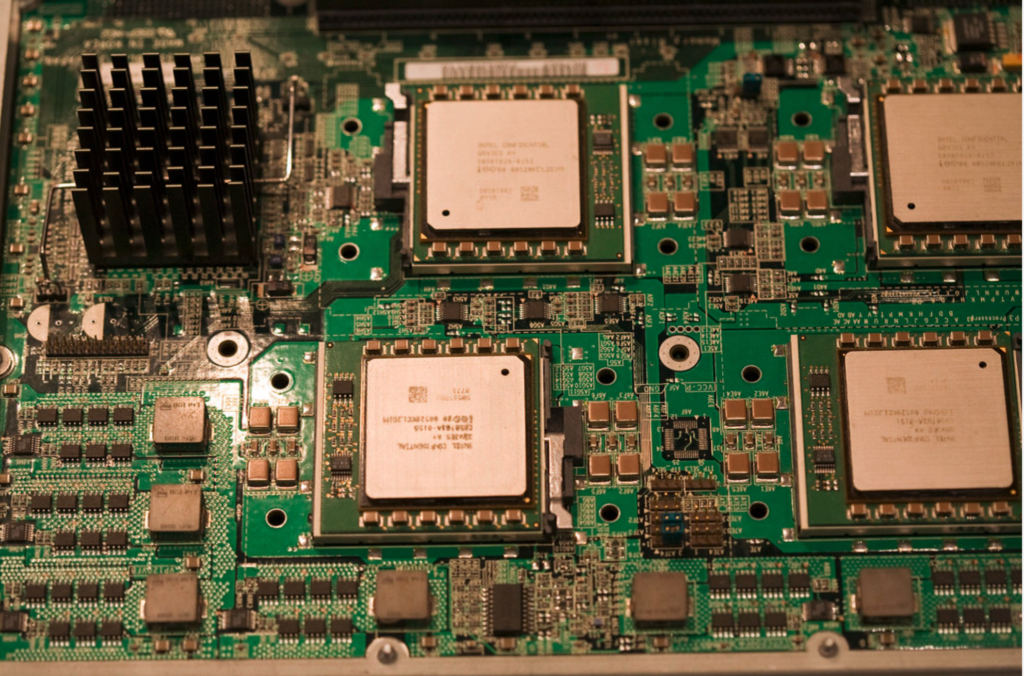 I wanted to learn a perfect investment strategy.

And when I say “perfect,” I mean: I want to buy stocks, and in the long run make a lot of money. There! Honest.

For some people, a perfect investing strategy means: Make money every day.

For other people, it might mean: Every stock I buy goes up.

That’s not what I mean. I am ultimately a very simple person. I don’t really enjoy investing. I enjoy learning and I enjoy games and I enjoy watching TV, writing, podcasting, etc. Oh, and my family. And sleeping. I really enjoy sleeping a lot.

But everyone needs to understand the basics of, not all, but many investing strategies.

So I have a simple strategy that is perfect in my view — and I can describe it 100% in this article.

ONE: The basics you will understand immediately. Identify an area of life that is growing every year at an exponential growth rate.

TWO: BUY ALL STOCKS IN THAT INDUSTRY.

And that’s it. There’s an optional third step…

THREE: RESEARCH and BUY most of the stocks in that industry to get better returns.

Simple. But let me give you an extreme example to show how well it works.

In 1965, a young Gordon Moore, a co-founder of Intel (which was valued at about $3 million at that time), stated a rule that became “Moore’s Law.”

He stated (and I am going to paraphrase for a more understandable version) that computer power would basically double about every two years.

Remarkably, 56 years later, he’s been dead-on correct EVERY SINGLE YEAR. What a remarkable prediction. Look at the image below: 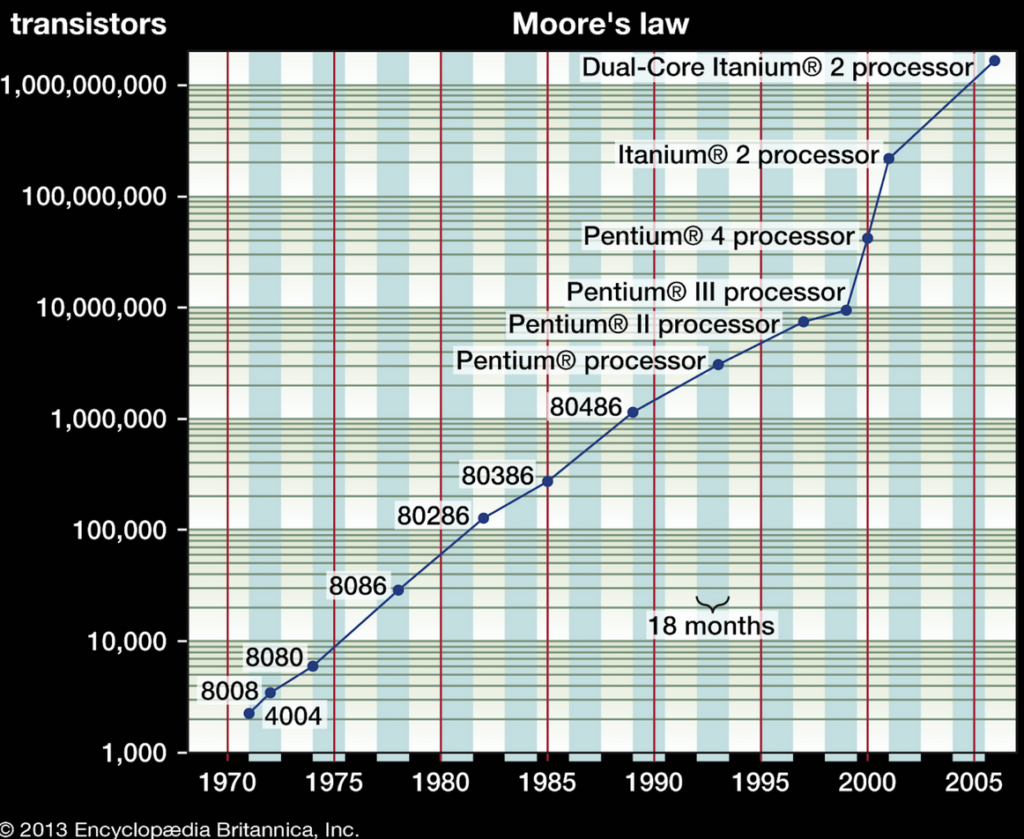 So how can we make money from this?

Many computer companies went bankrupt during this time. Do you remember Eagle Computer. Or Commodore?

Or the ElectroData Corporation? How could you forget the one-time third-largest computer manufacturer? The maker of the DataTron 203 that shipped for a price as cheap as $125,000. It weighed 3,175 pounds and had about 4k of memory.

Many companies went bankrupt. But how could that be if the computer industry was growing exponentially??

Let’s say that out of the 100 companies you invested in and forgot until this moment, 98 went bankrupt. Let’s say only Microsoft and Intel survived. The real facts are that many more than 2 of the 100 survived, but this is an extreme example.

Wrong! If you had done this strategy, you would have $3,500,000 today. In fact, you would have a lot more because many more than just two companies survived. But again, I use this as an extreme.

If you invest now in an exponentially growing industry, even if you invest small amounts, you will make an ENORMOUS amount of money. This is no joke.

But let’s pick the absolute most obvious: storage.

Look at the graphic below to see the rise in storage from 2010 to 2019. One decade. The amount of data being stored doubled almost five times during that period. That’s exponential growth.

And without even being a genius on this, it’s easy to see that the growth could happen even faster with the rise of virtual reality, increased usage around the world of platforms like YouTube, the growth of remote work adding to the storage requirements of companies around the world, etc.

Should you buy every company in the storage sector? What does this even mean? How can we break down the storage industry to look at the fastest rising companies?

Also, check out my podcasts this week with:

Robert Cialdini, the author of “INFLUENCE” and the world’s expert on persuasion.

The “millionaire’s magician” Steve Cohen, author of “How to Win the Room!” Oddly, the techniques are somewhat similar that master persuaders and magicians use.