The Power of Art 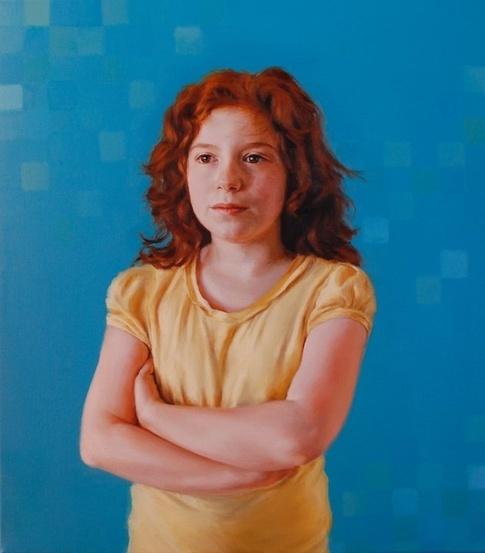 “We were assigned this weird project,” Mollie said. I was trying to fall asleep on the couch but my 13 year old kept staring at me until I said, “what’s up?” and then she said that.

Of course I thought she was going to write about ‘The Power of No’ and I would tell her, “aww, you didn’t have to do that just because I wrote the book and I’m your father.”

“So what did you write on?”

“Well, everyone was writing stuff like the ‘Power of Kindness’ and things that seemed kind of boring. So I wrote about the ‘Power of Art’.”

She was using her hands to express herself and was getting excited. There was a lot of noise outside because it was Memorial Day and the cannons from West Point were firing. But I was listening closely.

“And sometimes things are hard to say. And art gives you like a different language to say things.”

“So,” I said, “Art is both on the outside: with pictures and singing and dancing and so on, but also on the inside, as another way to say what’s inside of you.”

“Yeah,” she said,”but if you do it because you want people to like you then you’re always going to have disappointment. You can only create art if you love the art itself. And it’s not just art but maybe everything.”

So I think I learned something from my 13 year old. Originally I was just going to plagiarize her and write this but decided to give her full credit.

“You know why we wrote ‘The Power of No’? I asked her.

“Because I have a hard time saying no to people. We usually write about what’s hard for us. It’s like our brain’s secret way of teaching us. And I think you wrote that essay because there’s a little bit of a perfectionist in you and you’re trying to figure it out.”

She smiled. After that I took her for sushi and then dropped her off at her friends house where she went swimming. Sometimes a lot of the job of being a dad is to be a chauffeur. But sometimes there are moments.