Then On My Way To the Doctor, This Happened 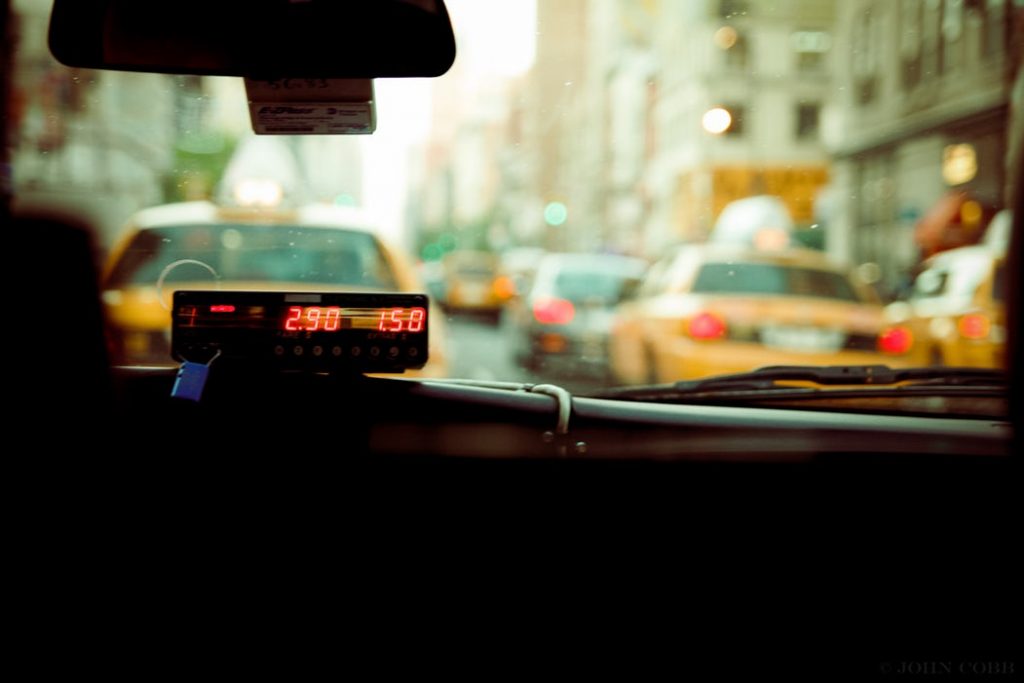 At first I lied to him.

The taxi driver asked what they all do, “How’s your day”.

I gave the usual response.

But then I realized I was about to enter into a long-term relationship with this man. We were going to travel 84 blocks together.

It’s bad to begin a relationship with a lie. So I told him the truth about how my day was going so far.

He thought for a second. Then he spoke in a thick Jamaican accent.

“That’s nothing at all,” he said. “I’m going to tell you about my worst day ever.”

This was one of those crucial decision points. I had my phone all set to Dial. I had calls to make. I always try to get business done in long cab rides.

The way I decide this type of fork in the road is by using Alzheimer’s Disease.

When I come down with eventual Alzheimers am I more likely to remember one of the phone calls I was about to make. Or would I remember his story.

I put the phone down.

My niece tell me she saw my wife sitting in a car in the street with another guy.

I tell her, don’t you ever f-ing tell me about my wife again. I don’t want her telling me that, see, because now it puts the thought in my head.

But I kept noticing things about my wife. So my brother gives me this app for the phone. I put it on my wife’s phone. Then I tell her I’m going over my brother’s house.

She gets a phone call and I listen.

“Wait a second,” I said. “There’s an app that lets you listen in on phone calls.”

“Let me tell you something,” he said, “there’s an app for anything.”

I got thrown out of graduate school for computer science so I like when cab drivers teach me something new about computers.

I listen in and this guy calls her. Hey baby, meet me around the corner on Ocean Ave.

So I go over there. I see this car. Then I see her walking up. I drive right up and block the car from moving and I get up.

Baby, she says, what-what are you doing here?

This my family, she say.

Now I turn to the guy. I put my hand in my vest pocket. You know, like I have a gun.

Now I’m talking to him, see. So I say, what are you doing with my wife?

The cab driver looked at me in the rear view mirror. We had already gone about 30 blocks. i was afraid the drop-off was going to happen before he finished his story.

What did he do?

He ran away even though the car was still running. He really thought I had a gun.

And I grabbed my wife by the neck. I said to her, I ain’t going to do anything to you with all of these people around.

He looked at me in the mirror again, I was angry. I loved her.

Anyway, he said. I was already seeing this other girl, so I just moved in with her.

You were already seeing another girl.

He showed me a picture.

Thanks. We’ve been married for awhile now. Three kids.

Do you still love her?

We got to my stop. To be honest, he was taking me to see a therapist. I figured now I had some material for the therapist.

Therapists are difficult because you always need to think of something to say to them that is worth the amount you pay them.

He turned around and looked at me. You know who you look like, he said.

He laughed. That’s what I was going to say.

He shook my hand. He had a tight grip. May Jesus be with you.

And I got out.

This week is Thanksgiving. The driver had a sickness. But I do also. Maybe many people do. I don’t know and never will.

Maybe this is the way all of our sicknesses start to go away. Start to evaporate so that nobody gets hurt.

No matter what shit rains down on me, I still got the magic.