What Are Things That Do Not Matter In Life? 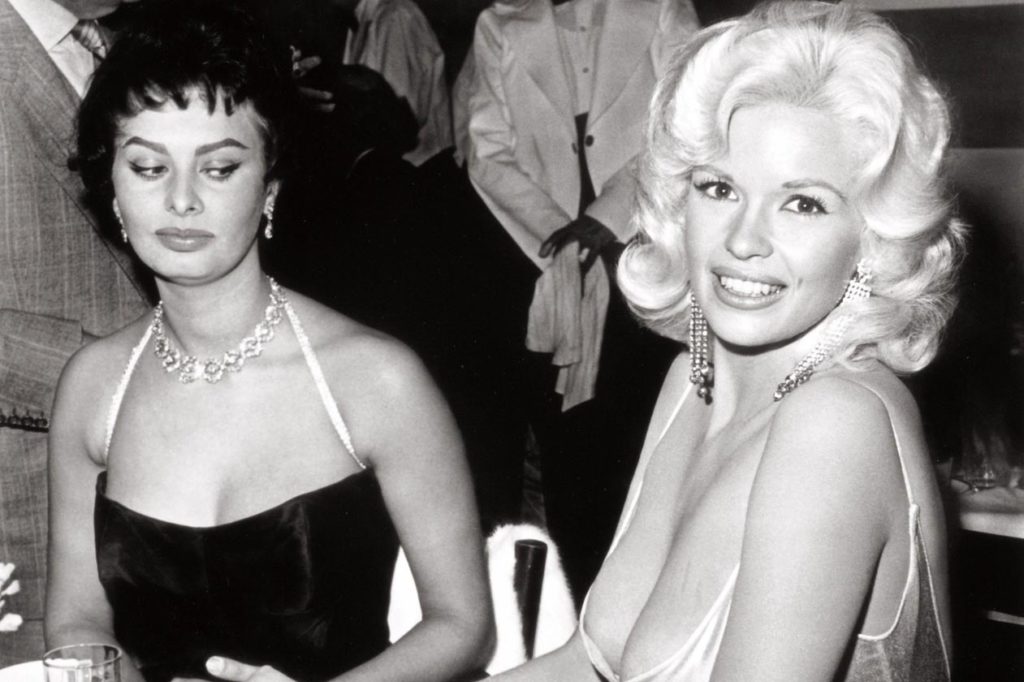 Bear with me. Because it matters.

I wanted to matter very badly. It’s nice to know that, “after I’m dead”, I leave something behind. People remember me.

It’s nice to create impact that changes the world when you are no longer there.

(does Michelangelo think this matters still?)

But maybe things matter in a different way than we think. Maybe everything matters because nothing matters.

None of your opinions matter. And all of your facts are wrong. I know a lot of things. But in any one topic there are people who know 1000x more than I do.

So if I have an opinion on any of these things, it’s either useless or harmful. And nobody will agree with me anyway.

For instance, let’s say your friend’s spouse is cheating. You say, “You should leave him”.

Will she? Maybe. Maybe not. But it will certainly have nothing to do with your opinion . And if she stays, chances are she won’t be your friend anymore.

No opinion has ever changed anyone’s mind. Try to change someone’s mind using facts about a political situation.

“Oh, yeah, you must be right. I’m going to change my vote,” has been been said by nobody ever.

As a society, we are so upset about death.

If you believe in heaven – why not let people die? It’s certainly better “up there” than here.

And if you believe that nothing exists – what could it possibly matter to the person who dies? He or she won’t even know!

As much as people say it, it hurts when someone doesn’t like you (most of the time). If someone writes me a hate mail, I don’t like it.

Have a code by which you live. For instance, kindness and honesty motivate your actions above all else and are important values for you to have.

Live by your code and not someone else’s. Not a boss, or a teacher, or a mentor, or a parent, or a spouse.

Your code. Live it. Love it.

Then if someone has a bad opinion of you, it won’t matter. You can say, “I stuck to my code.”

You won’t need to argue with them. They have their code which might involve them hating you. But your code protects you from their opinions when you know you did the right thing.

But at the end of the day, “you’re the average of the five people you surround yourself with”.

It doesn’t matter if those five people are on your genealogical tree or not. [Exception: I do feel that you have a responsibility to turn a child into a decent adult but this is simply my code. It’s not everyone’s.].

About ten months ago I threw out everything I owned.

I kept two outfits, a phone and a computer. I gave up my apartments I was renting. I gave up art, clothes, books, TVs, couches, sheets, dishes, collectibles, photo albums, my writings from 20 years earlier that were only stored on paper.

Do I miss things?

Nobody came down and said, “you should feel perfect and satisfied all the time”.

It’s practice for those moments when big pain comes. And “big pain” is waiting for 100% of us.

Did I do this intentionally? Did I throw out everything so I could later miss things a tiny bit each day?

I really just wanted to throw things out. To not have material items keep me from even larger experiences I wanted in my life.

But a side benefit is the solace and sentiment and small pain I feel about objects that are now just whispers in my head. I don’t mind those whispers. They are sweet nothings. And love is often communicated with a sweet nothing.

I haven’t eaten yet. I write before I eat. And two nights ago I went to sleep hungry.

It’s ok to be hungry. Our ancestors 40,000 years ago often would eat at random times. They would eat when they got food.

Would they starve? No, else they would’ve died and we never would’ve been born.

But they felt hunger all the time. And that motivated them to go out into the world and to “hunt” (aka, “succeed”).

It’s ok to feel hunger some times. Again, to not be so coddled and enslaved by the world of pleasure we created to be our prison.

Sometimes I’m jealous. I am not always the most secure person. But even I am feeling super secure, if I see my girlfriend or spouse spending a lot of time with another guy I might get jealous.

Should I stop my jealousy? Maybe. Maybe not. Again, we’re imperfect. Why try to fight that? Some things I can fight: I can try to make sense of situations where I am angry so as not to be so angry.

But maybe jealousy is telling me something.

Any negative emotion might have a purpose. Feel it. Listen to it. We feel for a reason. Feelings, both bad and good, connect us to the world around us.

Maybe also listen to your partner a little bit more today. Or make her laugh.

Anatoly Karpov, the World Chess Champion in 1980, was once asked how many hours a day of chess he studied.

This was a profession that he made millions of dollars from. And he had no skills in anything else. And he was the best in the world with many people trying to compete to take his place.

The rest of the time? Playing tennis, relaxing, reading, other things.

We “clocked in” and “clocked out”.

I often feel guilty when I don’t work all day every day. It feels like decades of programming are hard to get over. I start to panic if I work less. “What am I missing?” I think to myself.

But the reality is: more work doesn’t really get you anything.

And if you can relax and rejuvenate, then the time you spend working will actually be 10x more productive.

Three hours a day is enough to be champion of the world.

But I also wonder: who needs to be champion of the world. It’s ok to just be “good enough”.

In 2013 I realized nobody was going to publish my new book.

My last published book had sold a few hundred copies at best. It was a disaster.

Publishers weren’t even returning my calls. Agents had forgotten me. Were my writing days over?

It used to be, if you wrote a book that you poured your heart into, you’d still need these people to LIKE you: Agent, Editorial Assistant, Editor, marketing manager, Publisher, Bookstore purchaser.

Only THEN, would a publisher make you an offer. Then you’d have no choice over cover or marketing budget, and finally a year later your book would come out in a few bookstores, you’d sell 2000 copies, and then disappear.

So I gave myself permission.

I published “Choose Yourself” directly on Amazon. I got it professionally designed and edited, and I took control over my own marketing (with help from several people I trusted).

Everyone who steps out of the normal box has to give themselves permission.

Sara Blakely, the founder of Spanx, told me she told nobody about her idea until she worked on it for two years.

“I didn’t want family or friends to say it was a bad idea while it was still in it’s infancy”.

Family and friends! Even they will have a hard time giving you permission to achieve your dreams.

Get good at giving yourself permission to do the things you love.

This is not a one time thing but a habit.

Ok, so what does matter?

Being kind to yourself.

And drink some water every day.

And, if you want, shoot guns for fun.

[RELATED: What Percentage of Your Worries Come True?]