The Only Two Choices You Have In Life 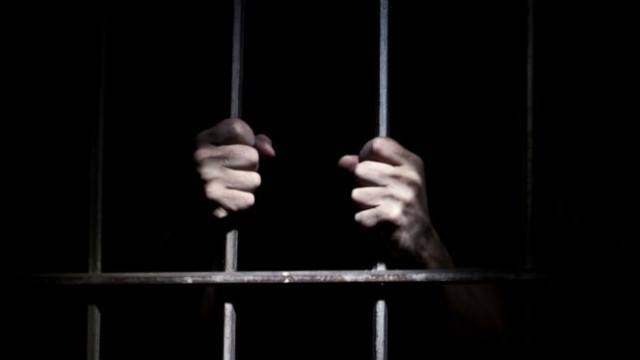 “I was six years old when I watched my dad executed on national TV”, Tim told me. “He was on death row.”

I had given a talk the day before. During the talk I had described in detail the various ways one could kill themselves.

I said, “If you point a gun at your head you’ll just blow out your eyes and the side of your face,”

I paused, “That wouldn’t be good,” And everyone laughed.

Because uncomfortable subjects are funny when you resolve the tension.

How come he was executed on death row, I asked Tim when he came up to me the next day.

He wanted to tell me how much he enjoyed the talk. He hit his heart. I felt it right here, he told me. Which made me feel good.

And then he told me about his dad. “He killed six families in a steak house and then another family by the road.”

Tim’s father and mother tried to rob the steakhouse. They didn’t get away with it. And many people died.

“I was in and out of 14 foster homes growing up. Everything bad you can possible imagine in a foster home, happened to me”, he said.

It was horrible. By the time I was 17 I kept wondering what the point of this horrible life was.

And at six, my dad was this nationally disgraced serial killer. My foster parents made me watch the execution. And my mom is in jail for 35 years as an accomplice.

She says she never pulled the trigger. She says my dad made her do it or, he told her, “He would kill us kids.”

Tim was telling me the story and I was trying to figure out which side of the coin he landed on.

When something bad happens we have two choices to get rid of the stress and pain.

We can say, “Well life sucks. So why should I contribute. It’s just all horrible and it’s not my fault so screw it.”

Or we can say, “I’m going to do something positive.” I’m going to replace the negative with a positive. I won’t let the dark side win.

He told me: When I was 17, I was doing construction. I had no other skills. I wasn’t going to school. I was a nothing. I just was upset and bitter all the time.

The guy I was working for told me to go to this veterans meeting with him. So I went.

Listen, you think you are at the bottom. Your bottom is better than 95% of the rest of the world.

It’s not who you are, it’s who you are with and what you do for them.

So Tim started working on real estate projects where in exchange for helping with his construction abilities, he would take part ownership (50-50 in most cases) of the real estate.

“I have millions of dollars in real estate now,” he told me, “and everyone I partnered with is a wealthy businessmen so I also spent a lot of time connecting people up.”

You don’t have to be in the middle, Tim said. Just introduce good people to each other. If two people are good and you are the reason that even more good happens in the world, then you will benefit.

“I visited my mom and I told her this,” he said.

I told her the key to my life now is that I try to help everyone I come into contact with. That I made a choice to be the best person I could be and turn all the bad things into something positive.

It was my choice. Nobody else’s.

In prison, a son can stay over. So I stayed over and got to know my mom. My mom hugged me for hours. She was crying.

Tim put his right arm over his left shoulder while he was telling me this. Almost like he was hugging himself.

All of the kids would beat me up every day when I was young, he said. I was the son of a serial killer.

But I’m not anymore.

[ RELATED READING: How To Identify Your Strengths and Weaknesses ]