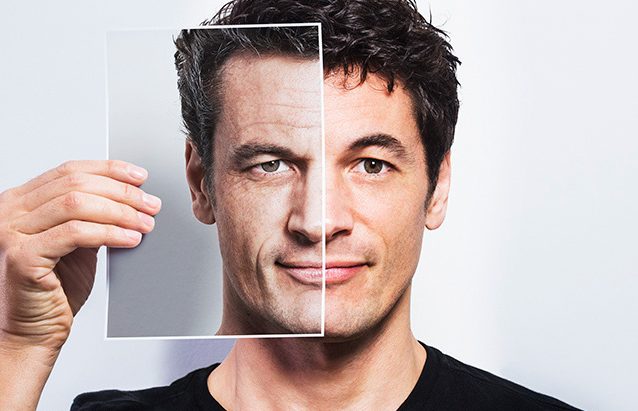 My twenties were the absolute worst.

Everything was supposed to be exciting. I was finally free from the cage. No more parents and teachers. I could take off my clothes in front of other people (with their permission). I could get a job.

I could fulfill all my dreams.

But nothing worked. Because people in their twenties generally are not good at anything.

Also, in my twenties I thought I was in a rush. I had to “succeed” and “find my passion.”

In my twenties, someone told me, “time is money.” That’s why missed “opportunity” has a “cost.”

“Opportunity cost” is a phrase taught in every Economics class in college. Nobody ever uses Economics ever again after college. I minored in Economics.

Time is not money.

Money I can certainly lose, but I can also make.

I can’t make any time. There’s no time…machine (I really could not put those two words completely together) that just spits out more time if I put in a five dollar bill.

Money buys me food to put in my mouth. Time is everything else.

But that’s OK. In my twenties I picked a few things that I did over and over again, thinking I was good at them. Writing, computer programming, and when I had permission – taking off my clothes in front of another person.

I was good at none of these things. But I got a little better maybe at one or two because of blind repetition.

I wish I had just done this: pick three to five things and do them over and over. Only pick things you wouldn’t mind doing over and over.

Don’t push for any one outcome. Just do things over and over with no expectation.

“Owning a home” is the “college” of the thirties. A 15 trillion dollar mortgage industry hypnotizes society into thinking that “owning a home is a smart investment” or you “need roots.”

Owning a home traps you in one place, causes a lot of suicides and takes all of your money.

In my thirties I was getting tired of doing things over and over again.

In my thirties I learned how to fail.

In my twenties I couldn’t fail. Everyone else was too “stupid.” I just had to try more and more.

But in my thirties I realized I was the common denominator of all the people I thought were stupid.

If you hung out with good people, and did things that created value for others, and diversified the things you did, then ONE thing will work out.

For one thing, you can’t eat anymore. And you can’t have any stress.

Of course you have to eat. But half of what you used to. And stress will happen. But you have to mostly ignore it or it will kill you.

You eat less by doing what you love. Then you won’t sublimate your desires by eating more.

You have less stress by owning fewer things.

In my twenties, thirties, and forties, I have been consistently stupid on relationships, parenting, communication with others, risk-taking, and most other things.

But I don’t care anymore. Awareness is better than caring.

In my twenties I thought I knew what I was doing.

In my thirties I would do anything to make money.

In my forties I only do what I love doing.

A woman once brought her son to Gandhi and said, “Gandhi, can you please tell me son to stop eating sugar.”

The woman took her son home, hundreds of miles away. She came back in two weeks.

The woman said. “Gandhi, why did you make me go all the way home and then come back two weeks later. Why didn’t you just say that then?”

The fifties. Come back in two years.