My Take on the Unemployment Numbers 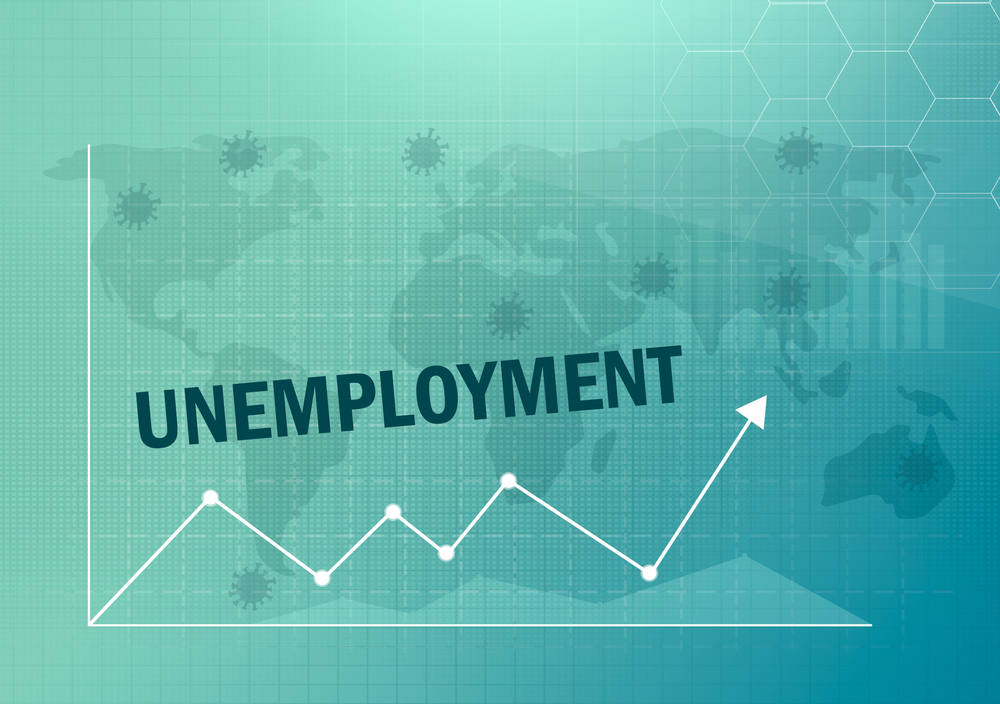 The news is bad, but never as bad as they want you to believe.

I try not to put any spin. But often people (usually reporters) think I’m trying to be “contrarian” or “positive” for the heck of it.

That’s not it at all. There are some things I’m quite pessimistic about (my ability to be a male model, for instance).

The reality is: If you look at the worst-case scenario of every major crisis over the past 20 years (or even much further back), none of them ever came true.

But we obsess about them. We watch the news. We talk to our friends about it. We argue with people on Twitter, etc.

They love it! Twitter makes a dime for every argument you get into. You get nothing except aggravated.

That said, I do find that we often only hear the bad news and not the ACCURATE news.

Let’s use today’s unemployment as an example.

For all the right reasons. But we’ll see how the government navigates the economy back. First, some thoughts on this number that I don’t really see being covered by the media.

We aren’t there yet but we’ll get there.

But important note: With just 1/3 the stimulus THEN compared to now, the U.S. survived the Great Recession and boomed for 11 years until this virus.

In other words, there were 3.6 million fewer jobs in 2008 than last month. Thankfully we had some buffer this time compared with the Great Recession.

Before this virus hit our shores, the U.S. had more people employed than any other time in history. So while it’s not great to say we’re better than 2008 (no matter what, there is anguish for every person who got laid off in the past two weeks), it’s good to know that the economy as a whole can handle a hit like this (for the moment).

C) Unemployment benefits have been increased.

Many people will make more money unemployed than employed. This is not a permanent solution but will buffer as employment slowly comes back while the stimulus takes effect.

You can get a loan to bolster your payroll for 2.5x months. There is incentive to not lay anyone off because the loan is forgiven. If you were a bar paying $100k a month but breaking even, you’re going to get a loan THIS WEEK for $250k.

The window for these loans opens up on April 3 (tomorrow). That should start to slow down layoffs.

E) The definition of “unemployed” has changed because of the stimulus package.

Previously, you had to be fired from a job to apply for unemployment.

Now, the definition of “unemployed” includes many people who are self-employed and some part-time workers as well. So while 6.6 million people is a horrible number, it’s not as bad as saying “6.6 million people were fired.

Adding to that, many of the people were fired by companies that did not want to fire anyone but had to. Because of the lockdown some industries are making $0.

So those companies have furloughed employees: meaning those employees can collect unemployment benefits and then when the lockdowns are over, if they want, employees in most cases can just go back to work.

A) Part of the stimulus package will transfer hundreds of billions of dollars from the government directly to the people who need it the most: the unemployed.

Money has been added to the weekly check.

The time of being eligible for benefits has been extended to 39 weeks.

And with social distancing continuing, there’s going to be much less demand for products even as the economy slowly reopens.

So while this is bad, it’s not a disaster for many people.

B) The universe of “unemployed” has expanded to include self-employed, many part-time employees, and furloughed employees.

All of these groups (and the furloughed can easily number in the millions) will be back to work when the economy fully reopens.

I’m not trying to be “positive.” All of the above are facts. It’s not pleasant. But these facts need to be included with the articles that just yell, “THE SKY IS FALLING!!!”

The real key is: when will the economy reopen?

Some people seem to think it’s a question of “economy” vs. “deaths.”

That is ridiculous. The economy is society. 320 million people in America are affected by it. People die from depression, drug-related deaths, domestic violence, etc. when the economy is down.

And, in fact, there were less overall deaths this year worldwide than this time last year. How come? People are inside, not outside getting into car accidents or killing each other.

This is what will happen within the next month (I hope) to get things back open and also protect people against this ugly virus:

Yes, $2.1 trillion in stimulus was passed. But you need something to stimulate. You can’t stimulate a dead body. The economy has to be alive.

When the U.S. economy reopens, that is when we will start to really see the stimulus in action. It will feel slow at first, although buffered by short-term loans to small businesses, higher unemployment benefits, deferral of taxes, and direct payments to every family.

Then after a few months, or sooner, we will start to really feel the effects. The market will return to its old levels (with some volatility if there is a second wave of COVID-19). People will have more money as a society… that money will be spent in the economy… and by the end of the year, the economy will probably surpass the level we are now at.

I was also a hedge fund manager, have written books about the economy, and have spent the past three decades studying data on trends, the economy, investing, etc. I’ve made a living from investing in trends for the future.

Am I always right? Of course not. And there are still a lot of variables here. The biggest one: Can Republicans and Democrats get along enough to revitalize the economy in time before it needs emergency care that we might not be able to provide?

My guess is yes. Constituents will demand it.

If the peak of the virus in the U.S. is around April 15 and cases start to subside… If the end of the virus is June… then the hope is that by late April/early May, some or all parts of the economy will start to slowly open.

And, as mentioned above, people will be rehired, the stimulus will start to take action, and people will slowly start to leave their houses and spend.

This is also a chance for many of those getting $1,000 a week on unemployment to take a step back and ask: Is this what I truly want to do with my life?

Lives will change. But fear is also a contagion. And so is kindness. And so is hope. And so is our creativity.

If you like these daily updates on the data and a different perspective than we usually see in the media, then let me know and I will keep doing them. Find me on Twitter @jaltucher or follow me on Instagram (where I do daily live events at 2 p.m. EST) @altucher.

We’ll get through this.