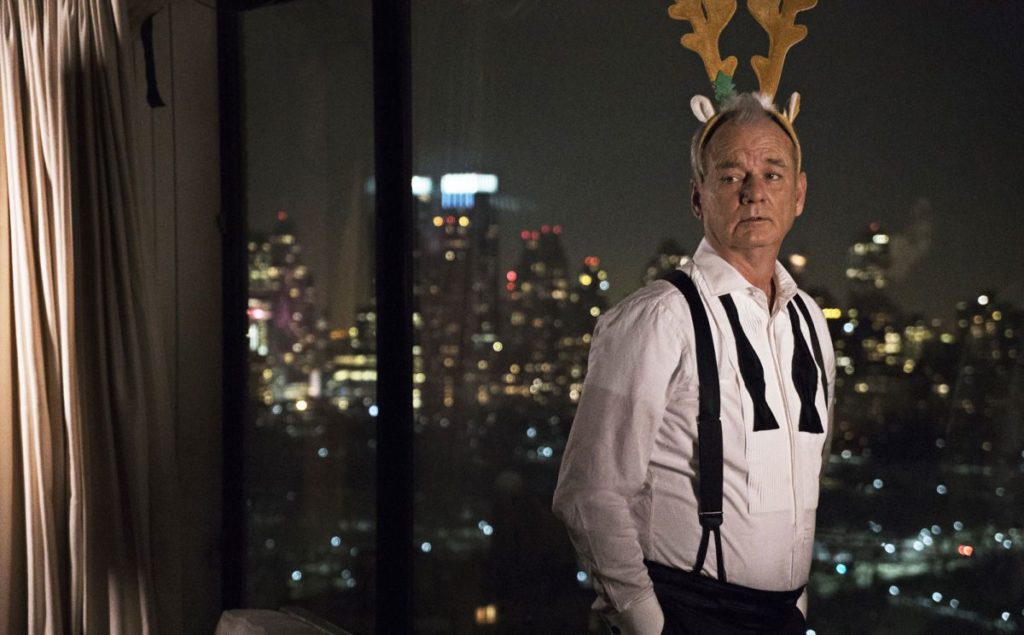 If people ask me for something, it’s really hard for me to balance their needs with my own.

Like, if I need to spend time with my kids. Or I need to read or work on writing or business. But people are asking me to do X, Y, or Z.

This is why I had to write a book, “The Power of NO.” Because of my many problems saying no and taking care of myself.

But then Bill Murray taught me by example how to say “Yes.”

THE FOUR LAYERS OF NO

Then I would just not respond to people. I’m going to use the wedding example again.

I lost my best friend because I couldn’t say “no” to him when he invited me to his wedding.

Then I’d try to give an explanation. “I can’t go to your wedding because I’m having a hard time getting through a divorce.”

Which is a rationale I gave ten years ago to one invitation. But those people are not my friends now either.

And there’s never a point where they can explain why they are not my friends. They just hate me.

People tell me: Well they weren’t good friends in the first place.

Which is nice to hear, and makes me feel good to think about. But then I’m sad I can’t talk to them anymore anyway.

The fourth layer of “No”, and the only one that really works for me is to just say “No, I can’t do that.”

No explanation needed. I don’t need to argue my case in the court of friendship.

Not really. People still get upset. And I still feel bad. But it’s the quickest and sharpest.

It’s a hard world: people want your time from 6 in the morning to ten at night. They want their demands and needs met. They want your hands on their dirty messes.

This is cynical. So let me put it another way.

When you say the right “No” it gives you the air to find your very personal and important “Yes”.

Does it mean he’s selfish? Of course not. You can’t be selfish if the things you say “Yes” to are unique to you and uniquely change the world in the way only you can do.

This is the essence of choosing yourself. Not to be selfish.

Only when you unravel and reveal the very unique YOU, can you have impact on the world. Having impact today changes the future tomorrow.

Here is a Bill Murray yes:

One time he was in a cab for an hour long drive.

He started (like he does) talking to the cab driver. He asked the driver what he does when he’s not driving a cab.

“How often do you practice?” Bill said.

Bill told the cab driver to pull over. Bill said, “Guess what. I know how to drive a car also.”

They got out and Bill said, “Get the sax.”

Then they switched places. Bill drove the rest of the ride.

The cab driver sat in the back and played the saxophone for an audience of just one, the new driver.

This is a Bill Murray “YES.”

How often can you take a moment in time and sculpt that moment into a beautiful work of art.

Art that has your unique signature all over it.

RELATED: I Just Binge-Watched Every Bill Murray Movie and This is…