Will The United States Remain A World Power? 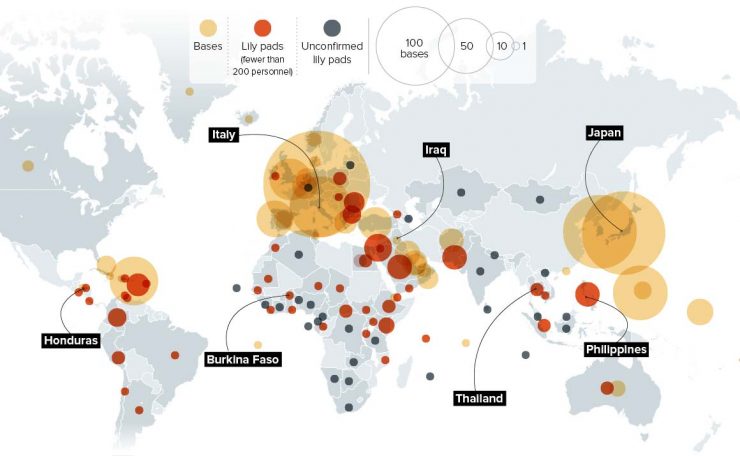 My six year old daughter asked me, “What’s so great about the United States anyway?” And I didn’t know what to say to her.

I’m from the US. But there’s many problems in how the US plays out its role both at home and in the world. How to answer about a country that engages in horrific wars, had slaves, has a 15% poverty rate, and yet has always called itself “the land of opportunity” and with reason.

There are really two question: how do you define “world power” and is this a good thing or a bad thing. Maybe it’s better to be a small power and still have lots of wealth and conveniences (think: Luxembourg).

First: are we a world power? Yes, the United States is by far the biggest world power and nobody is close;

Trump? Clinton? Who cares. Pundits have been predicting the decline of the United States since 1792 and innovation outside of government has always outpaced the government’s ability to destroy the United States economy. (see the great book, “The Myth of America’s Decline”)

You can say the US is not #1 in esteem held by other countries. I agree with this. I don’t think the US should police the world. I think we should stop engaging in any wars.

I have a 17 year old daughter right now. There is basically zero condition that would allow me to say to her, “I think you should pick up a gun, go to a strikingly poor country, and murder other 17 year olds.” No matter what was happening in that country.

And yet the US has 800 military bases in 70 countries around the world.

The last time the US “legally” declared war according to the Constitution was 1941 when we entered World War II.

And yet we are in involved in at least six wars right now and we have special operations going on in 134 countries according to The Nation.

(countries where we have bases)

(source: Where in the World Is the U.S. Military?)

I am naive about war and killing and helping other countries that might need it. But this seems like a disaster to me.

What will happen in the future?

Why do we need countries at all? They only lead to nationalism, trade wars, immigration problems, dictatorships, corruptions (name me a single government that is not corrupt?).

Facebook has quietly bonded 2 billion people together across their single platform. I talk to people from at least 50 different countries a day across social media.

We once were nomadic tribes of 150 people. Then when we had to protect our wheat so we became villages. Then villages developed specialties and developed into cities. Then cities merged into kingdoms. Then empires. (See the book, “Sapiens” by Yuval Hariri).

The United States is by far the biggest empire ever.

The expansion of technologies that will have global footprints (biotech, virtual reality, faster transportation) will tighten the stitches that hold us all together. There will be a Next.

I’m signing up now. I’m a Citizen of Next.

By the way, the US is also #1 in strawberry production. I love strawberries. Mmmm. 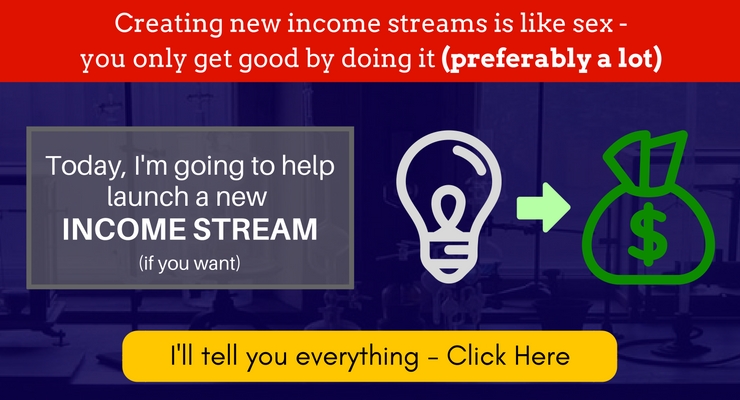