Useful Skills You Can Learn in Minutes… 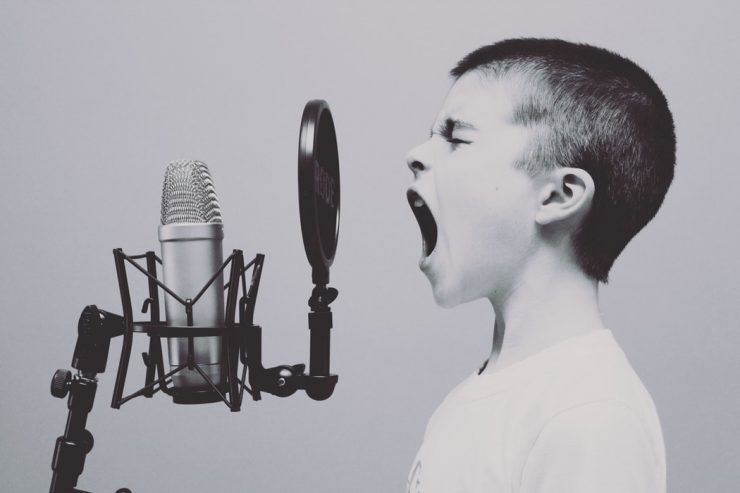 How can you tell if someone is lying? 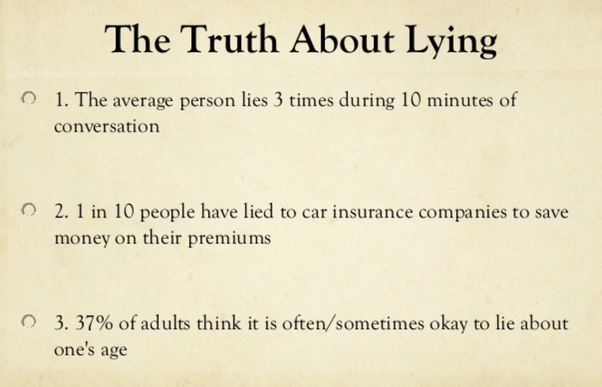 I was on a plane from LA. The guy sitting next to me was drinking mini-bottles of vodka the entire way back.

His job: he interrogated people who might have been spies.

He told me some of the more famous cases he worked on.

One case was about a guy who stole nuclear secrets (“I remember that case!” I told him) who ended up getting away with it but then left the country as soon as he could and never came back.

“Of course! That guy was guilty as sin.”

He told me he’s interrogated hundreds of people. Maybe thousands.

I said, “How can you tell if someone is lying?”

This was his answer:

He said, “there’s another way you can tell.” 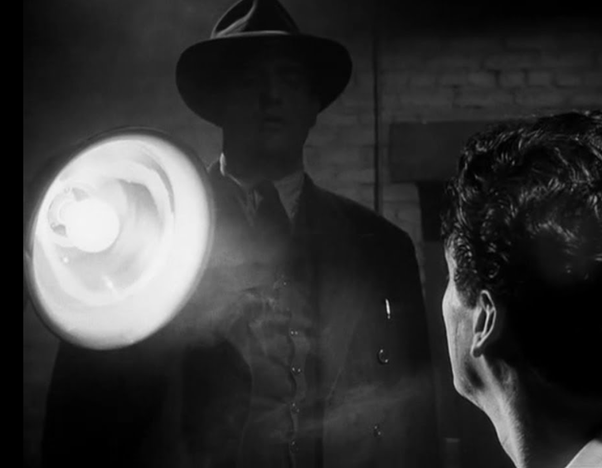 If you ask a question and they don’t answer directly.

For instance, your spouse comes home late and you say, “Where have you been?” and he or she answers, “I was out with friends!”

Notice: they did not answer the question. They never said where they have been.

So they have something to hide. Or they are lying.

The plane landed. We did the usual, “nice to meet you, we will probably never see each other again.”

We did see each other again. About two years later. I had a chance to interrogate him. But it was on my podcast. The one place I’m allowed to ask any question I want.

Did he lie during my podcast?

I have my own way of telling if people are lying to me.

They are ALWAYS lying.

I’ve noticed that this rule almost always applies: There is a good reason and a real reason.

My daughter says, “Dad, I need to study in the library.”

“Studying” is a good reason.

Unsaid: “and there are lots of guys hanging out at the library today.” That might be the real reason.

I started to notice that almost everyone speaks in “good reasons”. You can’t argue with anyone.

“Why did you go to the store?”

Real reason: “Please let me out of this house for five minutes so I don’t have to hear that baby crying.”

“Should we use X software or Y software?”

Real reason: “I don’t know how to use Y software.”

You can’t argue with good reasons. They are good for a reason.

But I always take the time to figure out the real reason in almost every conversation I have.

This is great for relationships, investments, parenting, work, everything.

“Because I love telling a good story and helping people.”

Real reason: Because I want people to like me. Because I don’t like myself as much as I should and this is a way to get some approval and love.

Both reasons might be correct. But the real reason is always there, a thriving underworld life inches underneath the cool blue waves of the ocean.