What is the Method to Your Madness

“You have to come get me,” she called me at 2 in the morning and was crying. “I’m at a bar, I’m drunk, and I’m going to go home with the next stranger, male or female, who tries to pick me up.”

She was desperately unhappy. She was beautiful, had millions of dollars due to a prior marriage, lived in a great apartment in NYC overlooking Central Park. We had dated for awhile but it was over. “I specifically,” she stated, “don’t want to go home with a woman but I will if I have to.”

I didn’t go get her. I don’t know what happened to her that night. A few days later she called me, also crying, “I have nobody. I’m really depressed. And I’m fat.”

“Well,” I said, “everytime we talk, you are telling me about another former best friend who has ‘screwed you over’ somehow or has backstabbed you in someway. You also usually call me while you are drunk.

“So how about stop doing just those two things. Don’t go out late at night drinking and eating a heavy steak. And stop hanging out with ANYONE who has not only backstabbed you but has backstabbed anyone at all.”

That was the last time we spoke. 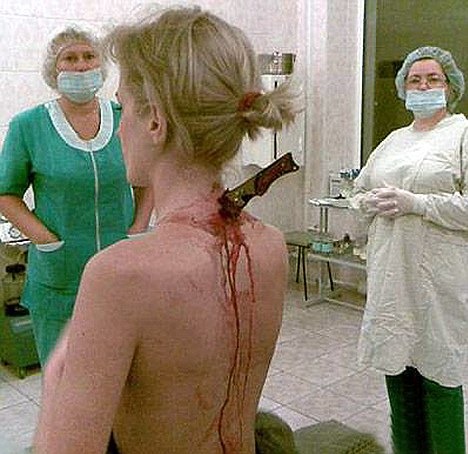 We all want “a method” to get happiness.

We want a diet thinking if we lose weight we will be happy.

If we get botox or plastic surgery then we will look younger and youth is happiness (I was never as miserable as when I was a “youth”).

We want a boyfriend or girlfriend. Or someone to have sex with TONIGHT.

If we only had X amount of money we’d be “free”.

If we only got that promotion then all of that work was “worth it”.

If we got a book published then everyone will see how smart we are.

If we follow this yoga path and become a yoga teacher then we will be on “the right path”.

If we meditate we will reach “enlightenment”.

If we pray to God or meditate or whatever then it will bring us closer to come salvation.

If we practice the piano every day or get a certain chess rating, then we will be happier with the hours of work we put into it.

If we sell our business then we will be happy. 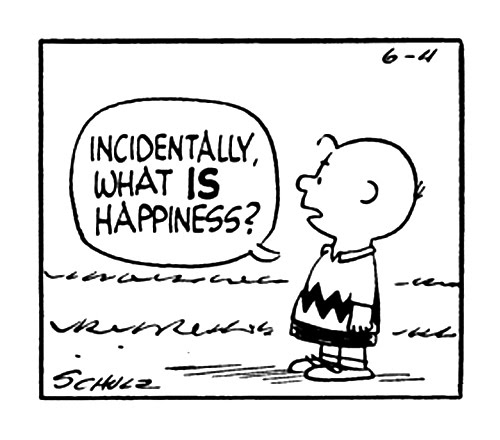 Here’s what happens. We all want safety of some sort. We then make a macro choice: safety will come from either economics, politics, romantic, or spiritual safety.

Then we make goals. If we want economic safety then we want a lot of money. If we want spiritual safety we want some form of God englightenment or whatever. If we want political safety we think if certain ideas are elected then the world will be better and we will be happier.

And we may have to fight for a long time. And some days are up and some days are down. Some days we are winning the fight, some days we are losing. Even on something that seems as innocent as meditation – its hard to sit down and do nothing for a half hour! And who knows what the results are? I’ve met people who have meditated all of their lives who then are quick to backstab their mothers.

Everyone wants a method or 12 step path to success. The “method” is a path that takes us from the place we are now (where, presumably, we’ve associated suffering with this place) to a new place, a magical place, with presumably no suffering.

Often we get what we want. Often the saying is true, “be careful for what you wish for because you might get it.” Money never made me happy in the long run, for instance. So often I would sabotage myself to lose it.

And when I published my first book I thought it would make me happy but all I got was grief and several rounds of message boards bashing me. One time I even called up the owner of the company (elitetrader.com in this case) that owned a message board system and asked him to take down a thread. I was so naive. He, of course, said, “no.” I was naive because of course, the more people arguing about me, the more books I sold.

Methods of any sort are just escapism. They allow you to escape from your current environment and all they do is throw you into another environment. And most of the time people, like my friend above, are even afraid to do that. It will get in the way of the prison they’ve set up for themselves, captured in the environment that decades of thought built up. So what will help? What method will work? How can we be really happy?

No method will work. No path will take you to the goals you think you need. Nothing anybody can tell you will ever work to make you really happier. Even, I have to admit, anything you read on this blog.

So at the end of the day: you tell me. Why do you want to escape so bad? What are you escaping from? What political, social, economic norms helped create this emptiness inside of you.

Look in the mirror. Forget about being kind to others for a second. Screw them. They can’t get you your goals. Be kind to the person you see in the mirror, as corny as that sounds its actually the most difficult of all tasks. Once you are kind to that person, and every day become even more kind, several things will happen:

Although I never saw my friend again I have seen her on Facebook. The last I saw she was taking photos from a vacation in Italy, Greece, Spain, and maybe a thousand other places. She was doing a lot of traveling. Thousands of miles. Every airport. Lots of passports opened. Lots of inconveniences along the way. I hope she finally gets where she is going.